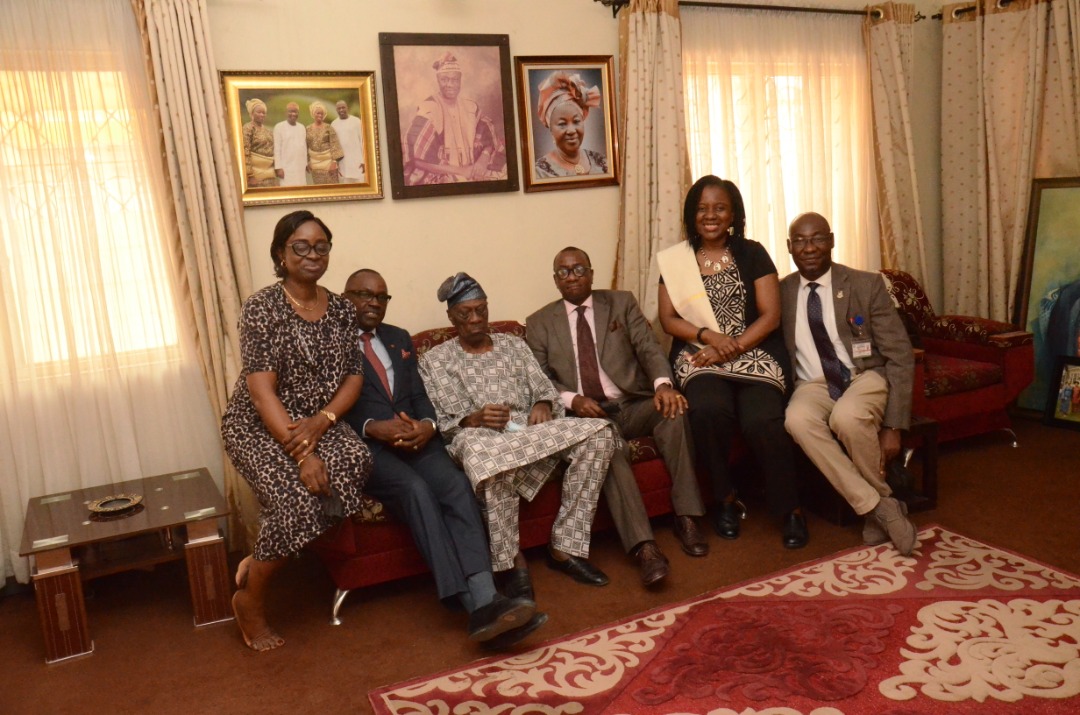 In a bid to officially accord honour to Africa’s first Physiotherapist  - Dr. Abayomi T. Oshin, his family is set to erect a monumental structure in his name. This edifice is an endowment to the Physiotherapy Department in the College of Medicine, University of Ibadan (CoMUI). To this end, a consultative meeting was held on Tuesday, 1 February 2022, between two representatives of the Oshin family, principal officers of CoMUI and the University of Ibadan (UI), in the Conference Room of the Vice Chancellor, University of Ibadan.

Disclosing the overriding objective of the meeting, which had followed several previous interactions with the children of Dr. Abayomi Oshin, Professor Olayinka Omigbodun said Otunba Dr. Segun Oshin, the first child of Pa Dr. Abayomi Oshin, also a worthy alumnus of the CoMUI MBBS graduating Class of 1979, had written to her on behalf of the family to make a commitment to erect a monumental structure for the Department of Physiotherapy in honour of their father.

In response, the Vice Chancellor welcomed the guests to the important meeting. He lauded the decision of the children of Pa Dr. Abayomi Oshin and appreciated them for deeming it worthy to embark on a project of this nature in honour of their patriarch in his lifetime. He promised them the full backing of the University in this remarkable venture. The VC pointed out that the proposed construction is a great addition to similar benefactions that the University has been blessed with by well-meaning individuals and organisations.

Speaking on behalf of the family, Mr. Wole Oshin, also the President of the International School Ibadan (ISI), University of Ibadan, Alumni Association described the opportunity to honour their 95 year-old father as one which gladdened their hearts immensely. He thanked the Management of UI, on behalf of the family for the warm reception and support for the mission.  In addition, Dr. Segun Oshin while describing the event as nostalgic said the academia still holds a very significant position in the society. He thus canvassed for a more robust involvement of academia in societal affairs. The foremost Medical Practitioner went ahead to affirm that the family would put together a befitting structure of the highest quality, which will be of immense benefit to for Physiotherapy programmes and CoMUI at large.

In closing, the VC emphasised the need for the Department of Physiotherapy be carried along in all modifications poised to be made to the proposed structure, so as to make it fit-for-purpose for the end users. In addition, the Director of Works also requested that he be kept abreast of all intended modifications to the building plan, which had received approval of the University several years ago.

Representatives of CoMUI stopped over briefly in the office of the DVC Academics, Professor Aderonke Baiyeroju, a classmate of Otunba Dr. Oshin and also paid a short visit to Pa Oshin after leaving the meeting in the University of Ibadan.  On behalf of the Thompson Abayomi Oshin family, Otunba Dr. Segun Oshin thanked the University officers for taking time out of their busy schedule to host them and he also expressed his gratitude in anticipation of a fruitful working relationship between all parties involved. 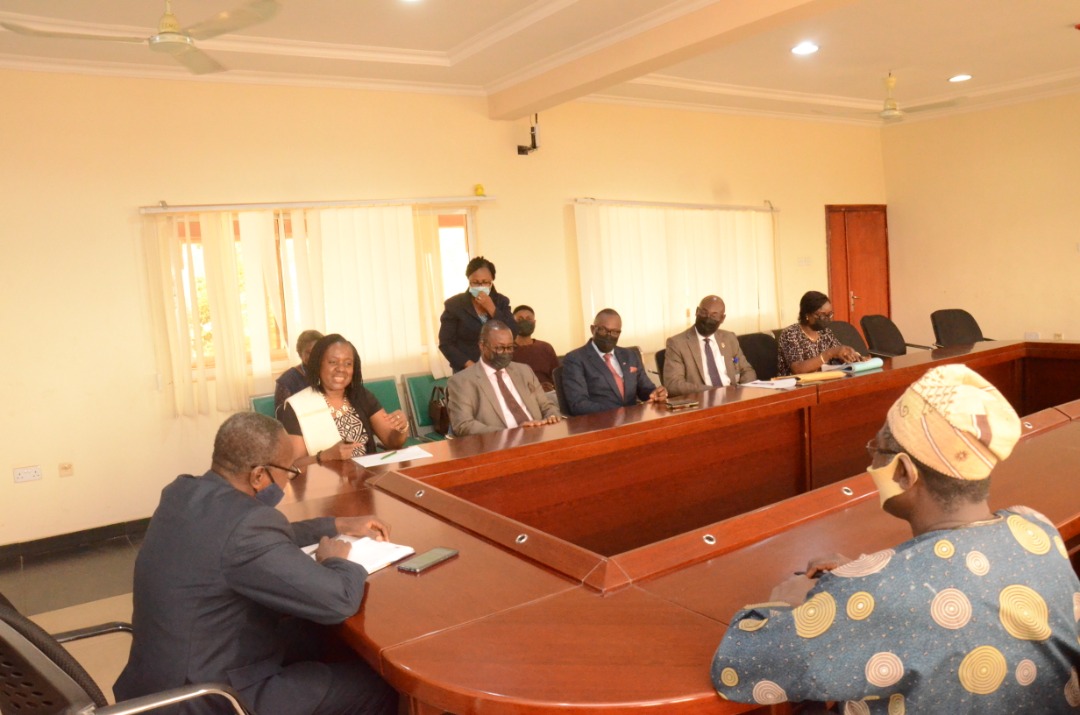 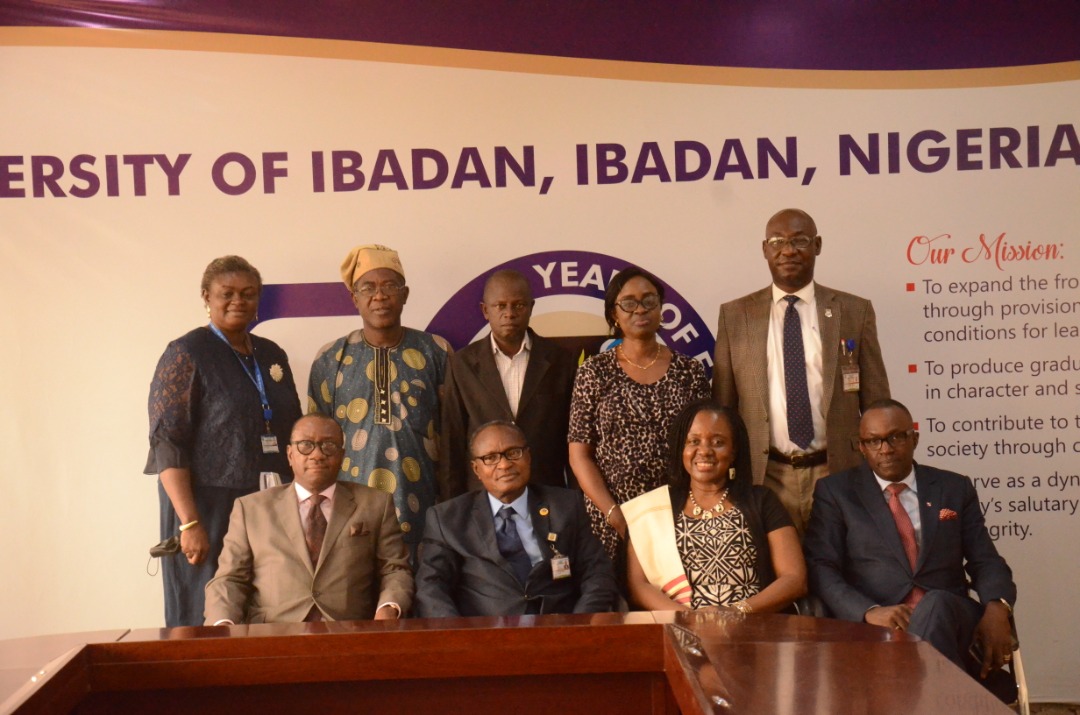 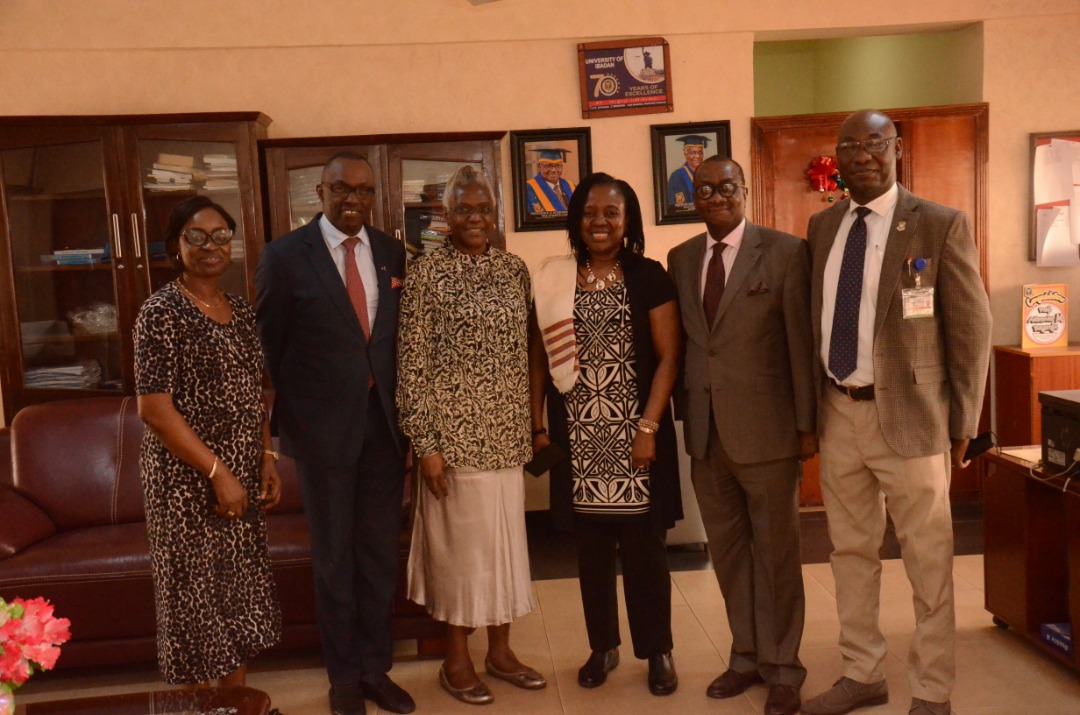 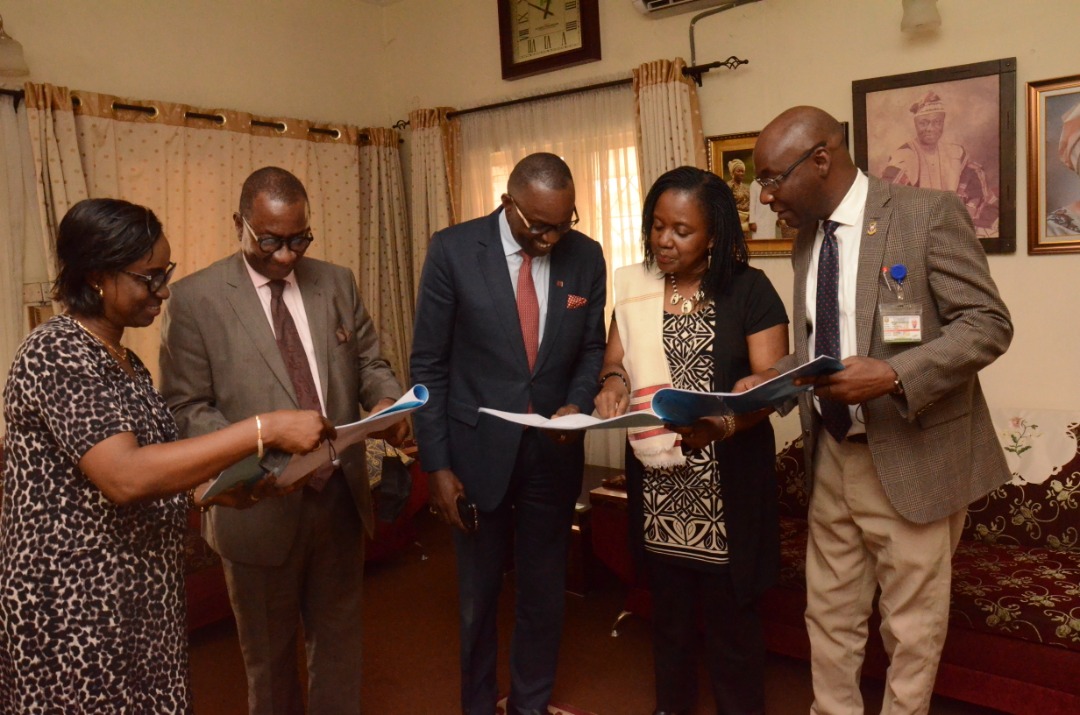 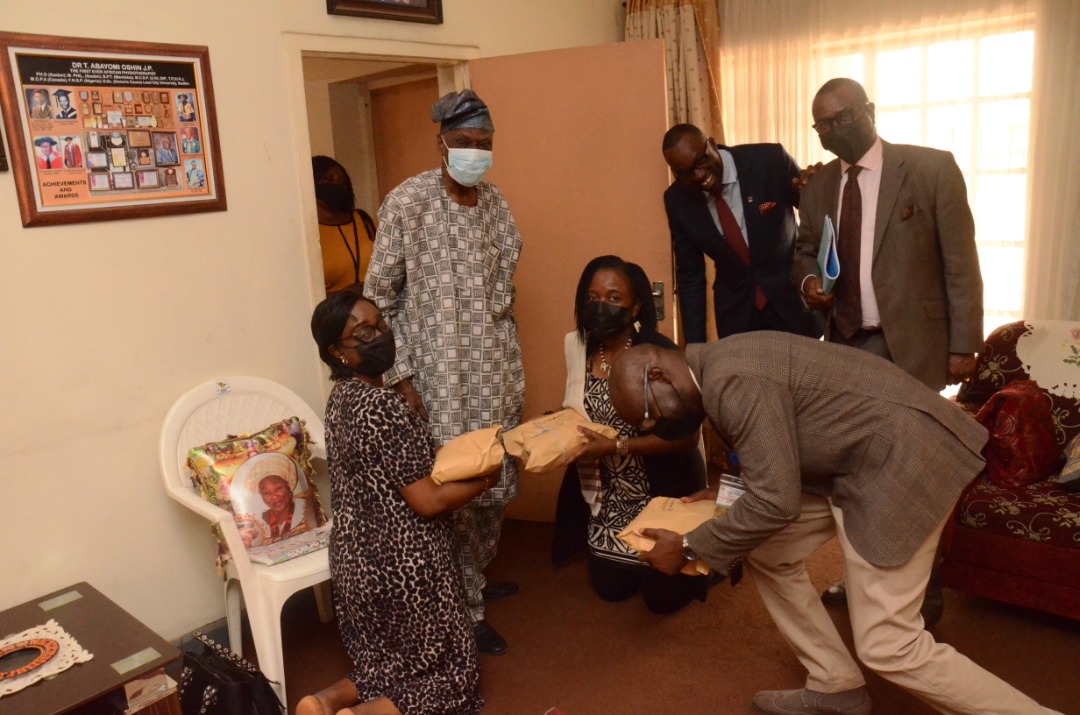 ADEOLA FOWOTADE, COORDINATOR OF THE CLINICAL VIROLOGY LABORATORY IN CoMUI IS A FINALIST FOR THE SCIENCE AND SUSTAINABILITY CATEGORY OF UNITED KINGDOM ALUMNI AWARD 2023