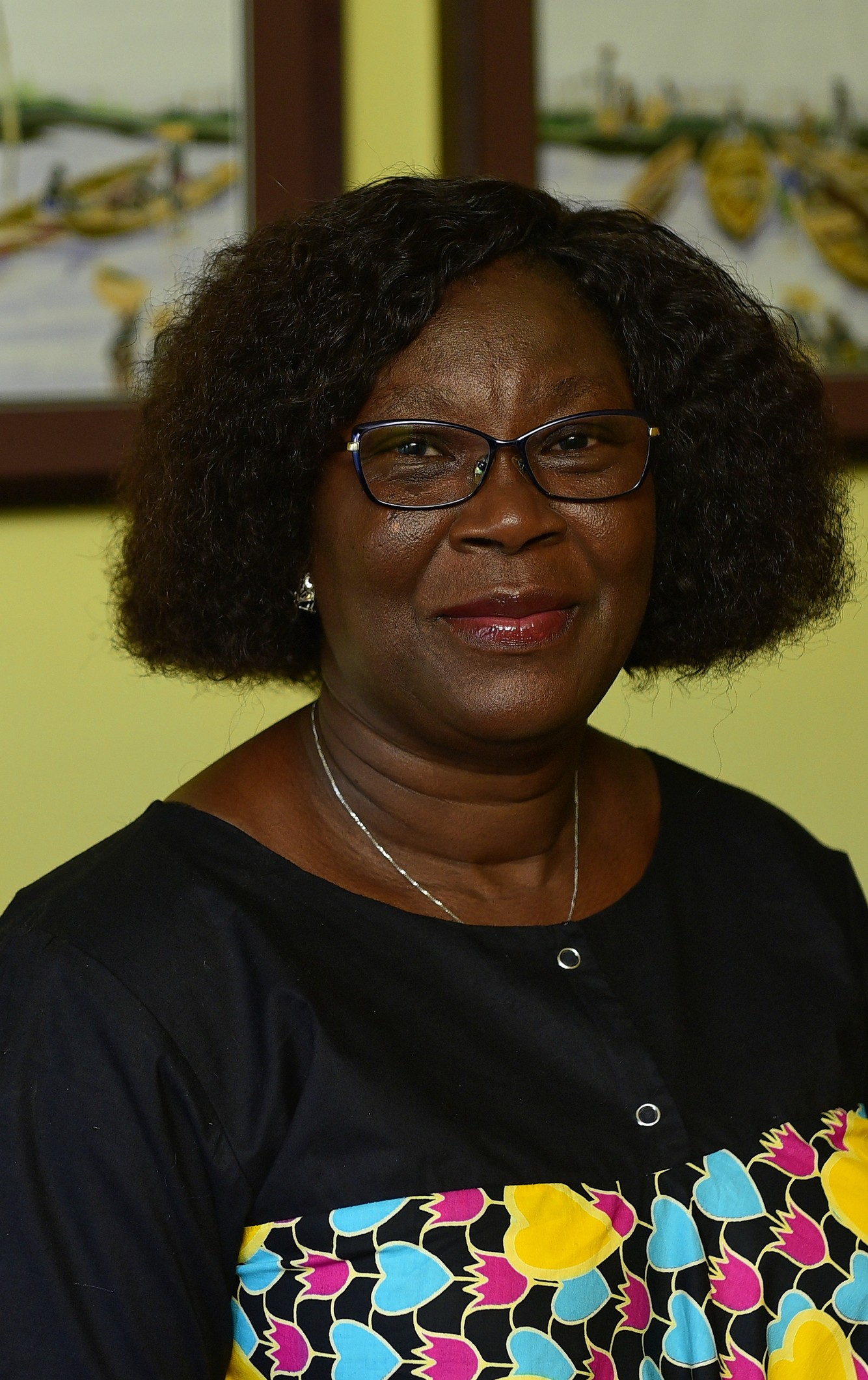 The University of Ibadan and University College Hospital Research Ethics Committee (UI/UCH REC) was established in 1980 as a Committee of the College of Medicine Academic Board. The UI/UCH REC is the oldest and most probably the best-established REC in Nigeria. It serves as the gatekeeper for research that involves human subjects in University of Ibadan (UI) and the University College Hospital (UCH).  In addition, the Committee mentors upcoming Research Ethics Committees in other institutions of higher learning and tertiary health care in Nigeria. The UI/UCH REC ensures that scientific researches it reviews are ethically and scientifically sound and compliant with Global Best Practices (GBP) as stated in the Charters of Federal Wide Assurance (FWA), Office of Human Research Protection (OHRP) and the Nigeria Health Research Ethics Committee (NHREC). The committee maintains active registration with these international bodies. The committee is responsible for coordinating reviews and approval of research proposal involving human subject including phases II, III and IV clinical trials.

Composition of the UI/UCH REC

The Director of the Institute for Advanced Medical Research and Training (IAMRAT) where the office of the committee is domiciled, serves as Chair of the UI/UCH REC while the Chairman Medical Advisory Committee (CMAC) of the University College Hospital (UCH) is Co-Chair. Professor IkeOluwapo O. Ajayi is the current Director of IAMRAT and Chair of the UI/UCH REC. The Co-Chair is Dr. A. M. Adeoye, the Chairman Medical Advisory Committee (CMAC), represented by Dr. O. S. Michael, the Deputy Chairman Advisory Committee (DCMAC) Research and Ethics of the University College Hospital Ibadan. Membership of the committee is drawn from all Faculties in the College of Medicine (two from each), Faculties of Pharmacy, Law and The Social Sciences, all in the University of Ibadan. Other mandatory members are a Statistician, a Legal Practitioner, a Religious leader (Christian or Muslim) and two Laypersons representing members of the public as well as two representatives from the UCH. The membership of the committee is also gender sensitive.

Research proposals are received in the dedicated office by the office staff during official working hours or online seven days of the week. The committee meets once every month to take decision on proposals following reviewers’ comments and Principal Investigators’ (PI) responses to the comments. We process close to 900 applications annually and the mean time from submission to approval is ±6weeks. The Committee organizes training programmes on a regular basis for its members, reviewers, students and researchers. The Committee also mandates an online training on research ethics www.citiprogram.org  for Principal Investigators (PI) as well as curriculum vitae in National Institutes of Health (NIH) format as part of requirements for submission of protocols.

Registration of the UI/UCH REC

The UI/UCH REC is registered with the National Health Research Ethics Committee (NHREC), Nigeria with registration number NHREC/05/01/2008a.  In addition, the committee is fully registered with the Office for Human Research Protections (OHRP) in the United States with registration number: IORG0001987 and Federal Wide Assurance (FWA) number: FWA00003094. The UI/UCH REC is organized and operates according to the International Council for Harmonization (ICH)/Good Clinical Practice (GCP) following all applicable Laws and Regulations such as: The Belmont Report, The Declaration of Helsinki and the National Code of Health Research Ethics which is available on the website www.nhrec.net.

1. To set up an appropriate Ethical Review Committee comprising of Health and legal professionals from diverse specialties and laymen capable of dealing with the complex, numerous collaborative proposals which are sent in for approval.

2. To register the members of the UI/UCH Ethics Review Committee with the International Review Board.

3. To maintain registration of the UI/UCH Ethics Review Board with the Federal Wide Assurance.

4. To source funding-locally and internationally to maintain a befitting secretariat.

5. To organize Training Programmes for: