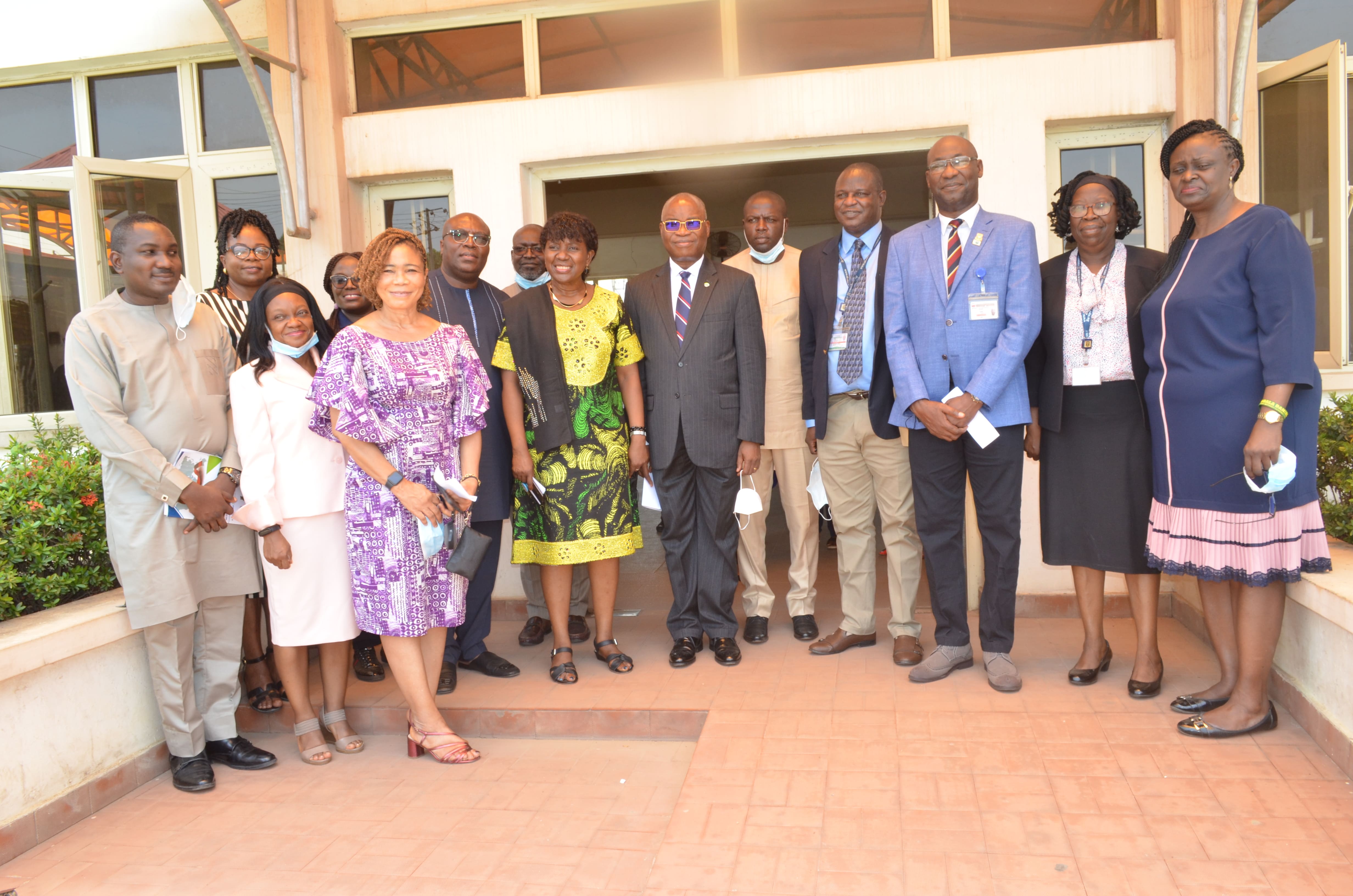 On 14 April 2021, the Infectious Diseases Institute (IDI) of the College of Medicine, University of Ibadan (CoMUI) hosted the United States Ambassador to Nigeria, Claire Pierangelo and the U.S. Centers for Disease Control and Prevention (CDC) team led by Dr Atinuke Boyd. The event took place after the official launch of the Oyo State HIV Treatment Surge. The occasion had in attendance Professor Olayinka Omigbodun (Provost of the CoMUI); Professor Fatai Adeniyi (Deputy Provost); Dr. Ikeoluwapo Moody (Secretary to the College); Dr. Prosper Okonkwo (APIN Public Health Initiatives CEO); Dr. Olubukola Adesina (Director, IDI); Dr Olutosin Awolude (ART PI) and Dr. Olubunmi Ayinde (Oyo State AIDS Coordinator). The Provost, in her welcome address, remarked that the IDI which began in 2015 is a joint initiative of CoMUI and the University College Hospital. She observed that the initial focus was on the Prevention of Mother to Child Transmission of HIV (PMTCT of HIV) which was supported by the Bill and Melinda Gates Foundation. She commended the centre for extending its purview to youth centered research as well as community outreaches. In response, the US Ambassador while recognising the efforts of the Institute even in the face of the COVID-19 pandemic implored management to do all it can to locate and put more Nigerians on the antiretroviral treatment. This view was seconded by Dr. Atinuke Boyd, Country Director of CDC who spoke briefly on the activities of the centre and partnership with the IDI. In his speech, Dr Olutosin Awolude, the Principal Investigator, HIV Programme, University of Ibadan intimated the audience with the different phases the ART program has been through up till the present moment. He further disclosed that the Institute is also engaged in Cervical Cancer Screening, support to national AIDS program, development of policy and guideline as well as training of medical and non-medical staff from all over Nigeria. While giving the vote of thanks, the APIN Public Health Initiatives CEO remarked that the siting of the IDI within CoMUI lends credence to the exceptionality of the University of Ibadan Medical School. He called on the centre to intensify efforts to get more people into the programmes to access available care and support services for HIV. 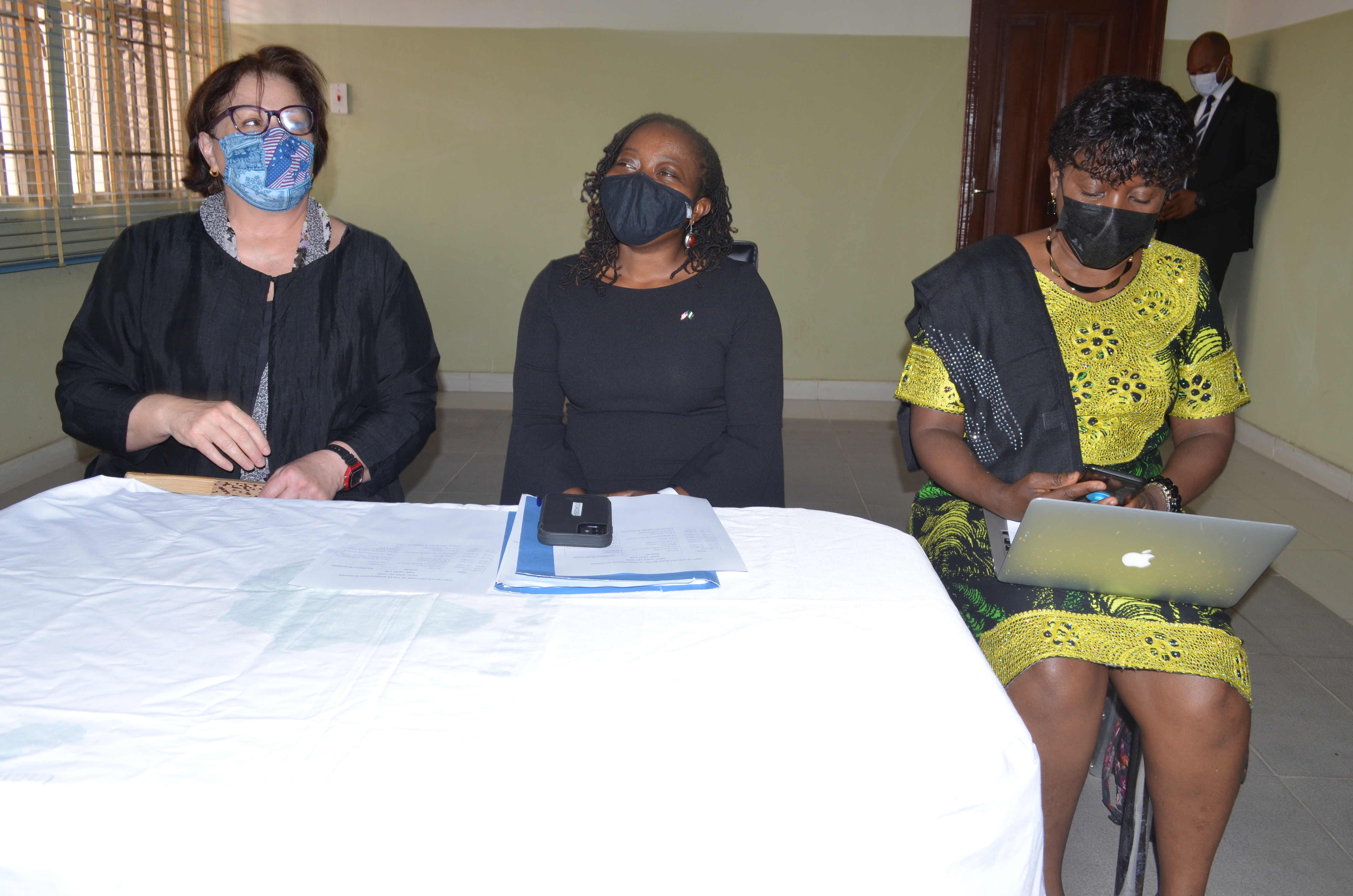 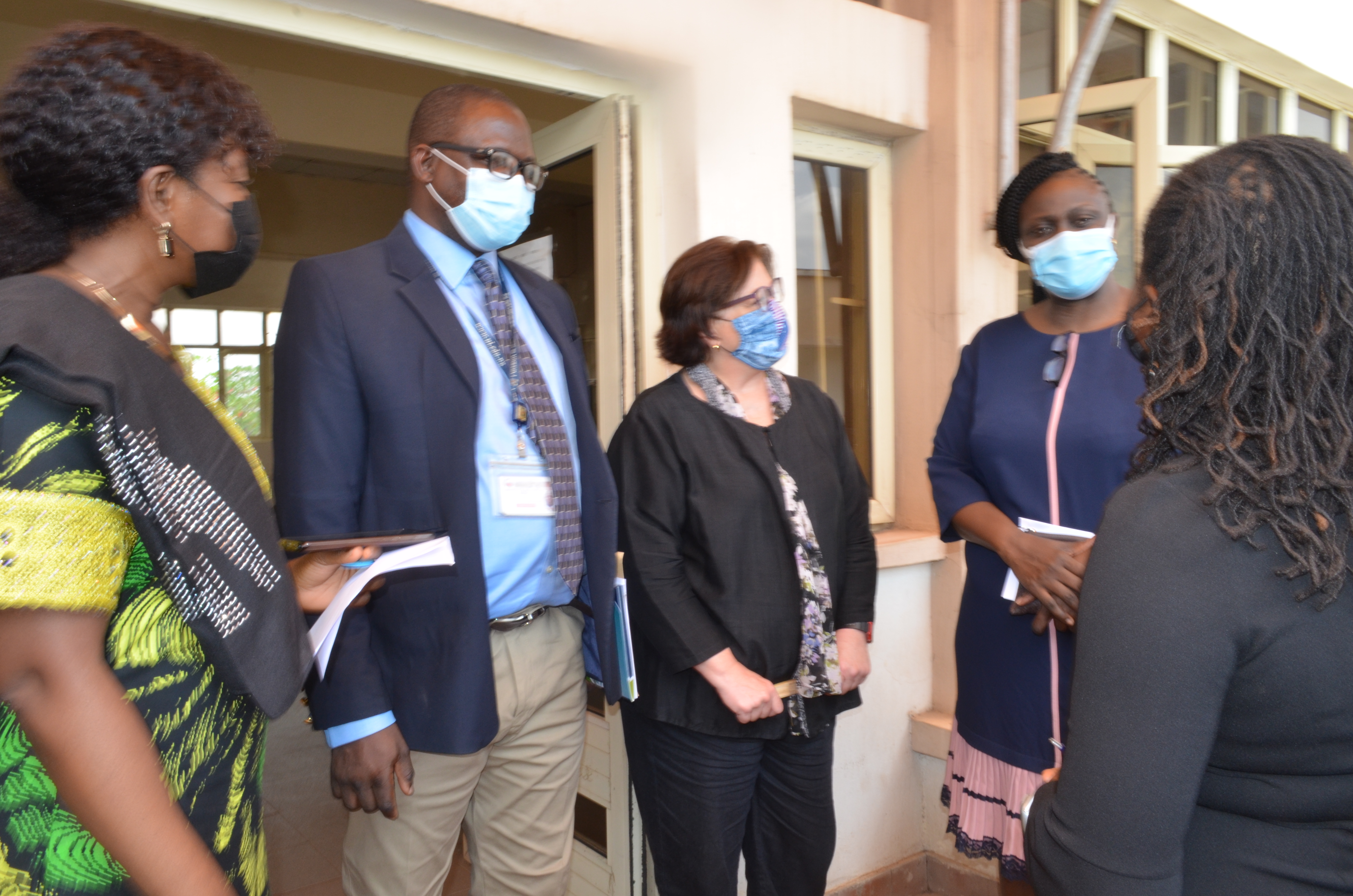