The College of Medicine, University of Ibadan mourns the loss of Professor Olufemi David Olaleye 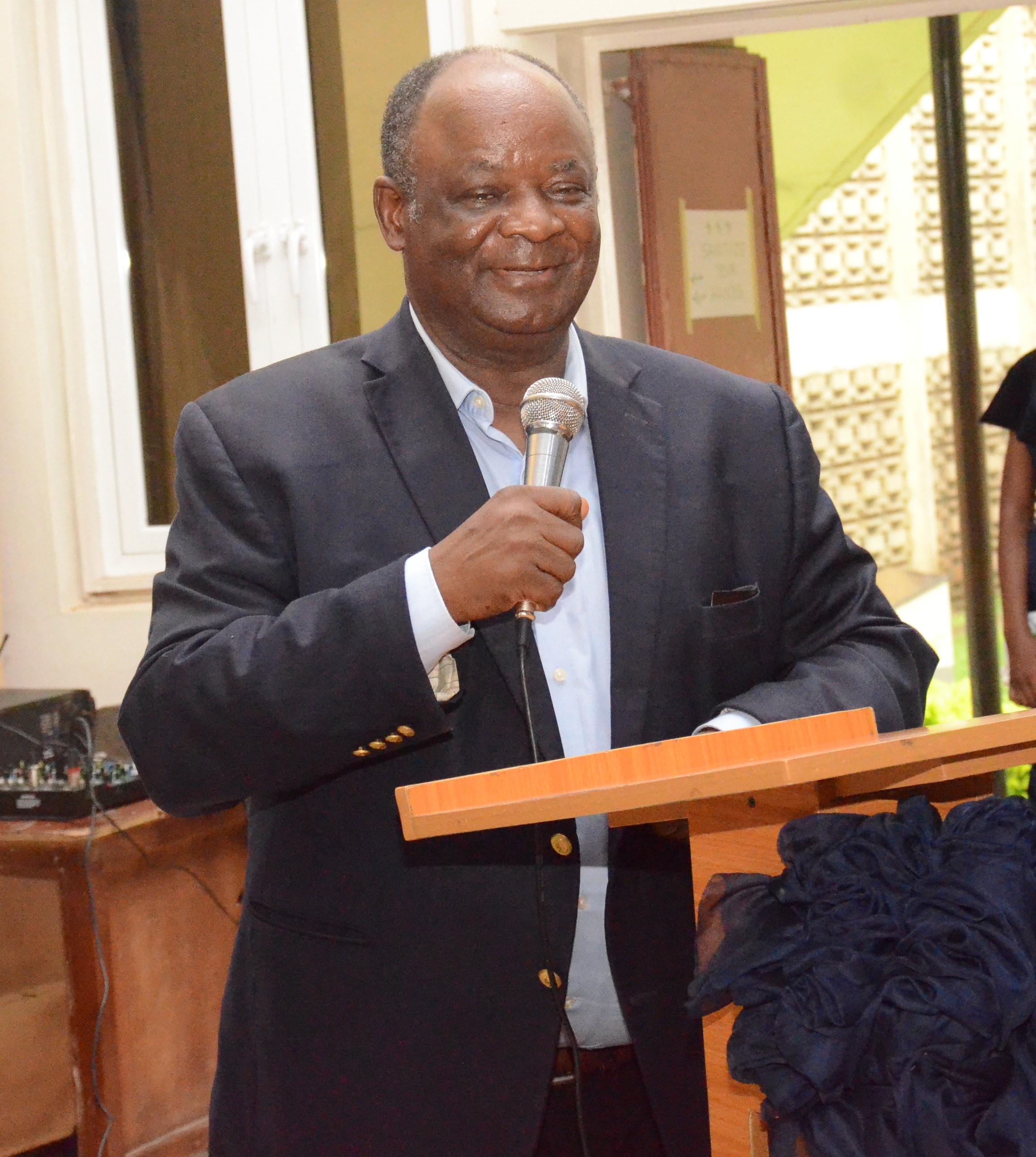 The entire College of Medicine, University of Ibadan (CoMUI) community was thrown into mourning on Tuesday 27 July 2021 at the news of the sudden death of a foremost researcher, teacher and mentor, Professor Olufemi David Olaleye FAAS. It is extremely hard to believe that one of our Nation’s foremost virologists, an extremely brilliant, and outspoken researcher had passed on in the heat of the COVID-19 battle. He was a frontline soldier, committed to ensuring that we won but alas, he would no longer be at the frontline and boldly speak out his mind about issues ranging from disease control to administrative processes.

It is truly hard to believe one of the rare minds holding our institution’s history and procedures to the letter had passed on. It is truly hard to believe that just two weeks ago, he participated in a symposium; and in health and strength spoke on how to obtain international funding and opportunities for Nigerian journals. It is really hard to believe that an elder and prolific writer in our midst, the one who would tell you his own perspective on issues even if he remained in the minority view is gone. Yes indeed, whether you loved him or otherwise, all are bound to miss him because he was a special gift from God to the CoMUI community. It is therefore with deep sorrow that I announce the passing of Professor Olufemi David Olaleye into eternity.

Professor Olufemi David Olaleye was born on July 21, 1954 in Ogbomosho, Nigeria to the family of James A. and Esther A. (Oladeji) Olaleye. He celebrated his 67th birthday, just a few days ago. He attended Ogbomosho High School, Ogbomosho from 1968 to 1972 graduating with Division 1 in the West African School Certificate.  He then proceeded to the University of Ife, School of Animal Health, Ibadan Campus from 1973 to 1975 and graduated with distinction. He proceeded to the University of Ibadan and graduated Doctor of Veterinary Medicine (DVM) in 1981. He obtained a Master of Veterinary Science, specialising in diagnostic pathology in 1985 and a Doctor of Philosophy (Ph.D) in Virology in 1991 both from the University of Ibadan.

His desire for continual self-improvement and to prepare for a life of service with excellence meant that he would travel far and wide in search of knowledge and skill. He had training in ‘Radiation Safety’ at the University of Southern California and ‘Principles in Epidemiology’ at the Center for Disease Control (CDC), Atlanta, USA. He also trained on ‘Communicable Disease Control’, ‘Working Safely with HIV and other Blood Borne Pathogens’ and ‘Bioethics’ in several top institutions in the USA.

He won several awards for distinctive work and obtained fellowships and grants for training. He obtained the prize in Veterinary Pathology in 1980 at the University of Ibadan, the German Academic Exchange (DAAD) Fellowship for a study visit to the Bernhard-Nocht Tropical Medicine and Hygiene Institute, Hamburg, Germany in 1989 and the Alexander von Humboldt Fellowship to study at the Chemotherapeutisches Forschunginstitut, Georg-Speyer-Haus, Frankfurt, Germany between 1996 and 1997. He also obtained the National Institutes of Health, National Institute of Allergy and Infectious Diseases, Professional Service Contract to study at the Laboratory of Immunogenetics, Rockville, Maryland, USA from 1997 to 1998. This wealth of knowledge and skill obtained was clearly evident from the structures and systems he built up and sustained throughout his career.

He was also an Adjunct Professor, at the Northwestern University, Chicago, Illinois, USA from May 2010 to date.

He served his nation through the Federal Ministry of Health as Consultant Virologist, National HIV/Syphilis Sentinel Survey Programme from 1999 to 2012 and was Consultant Virologist and Member, Ministerial Committee on Integrated Disease Surveillance Programme of the Federal Ministry of Health of Nigeria from 2001 to 2005. He was Director of the World Health Organisation’s (WHO) National Influenza Centre, University College Hospital, Ibadan, Nigeria from 1998 to date.

He was a member of several associations some of which are:

He was also inducted Fellow of the  African Academy of Science in 2017.

Professor Olaleye was an Elder in his local church.  He was happily married to Mrs Caroline Olaleye and blessed with wonderful children.

The pictures of Professor Olaleye accompanying this write up were taken exactly two weeks ago at the 1st Professor Ayorinde Elegbe Symposium hosted by the Department of Physiology in the Faculty of Basic Medical Sciences on Wednesday 14 July 2021 https://www.com.ui.edu.ng/index.php/making-local-academic-journals-visible-and-impactful-comui-s-department-of-physiology-organizes-1st-professor-ayorinde-elegbe-symposium . Little did we know that that would be his last public outing in the College.

He will be greatly missed by all.

‘To live in the hearts of those we love is never to die’.

Professor of Psychiatry and Provost 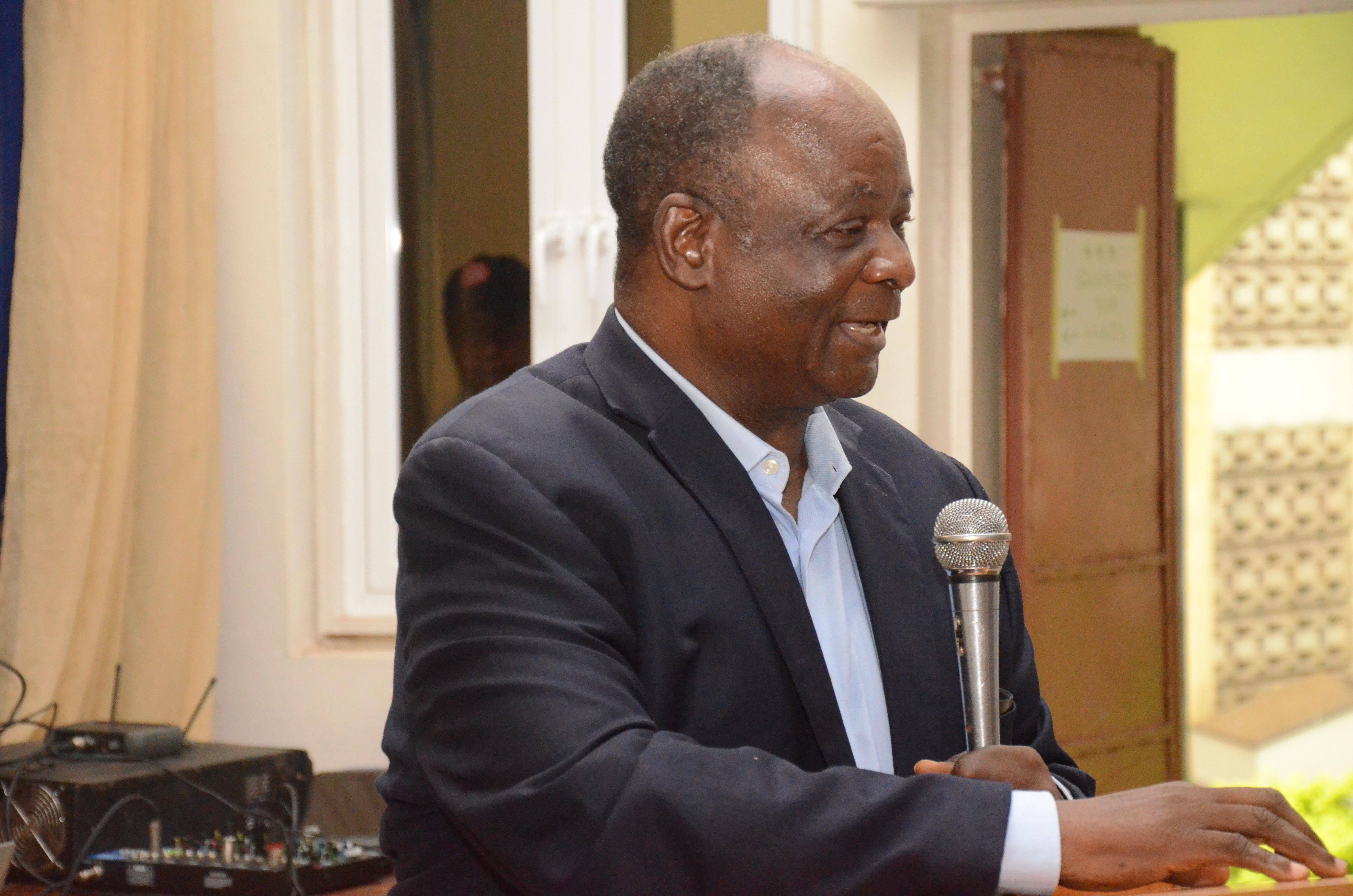 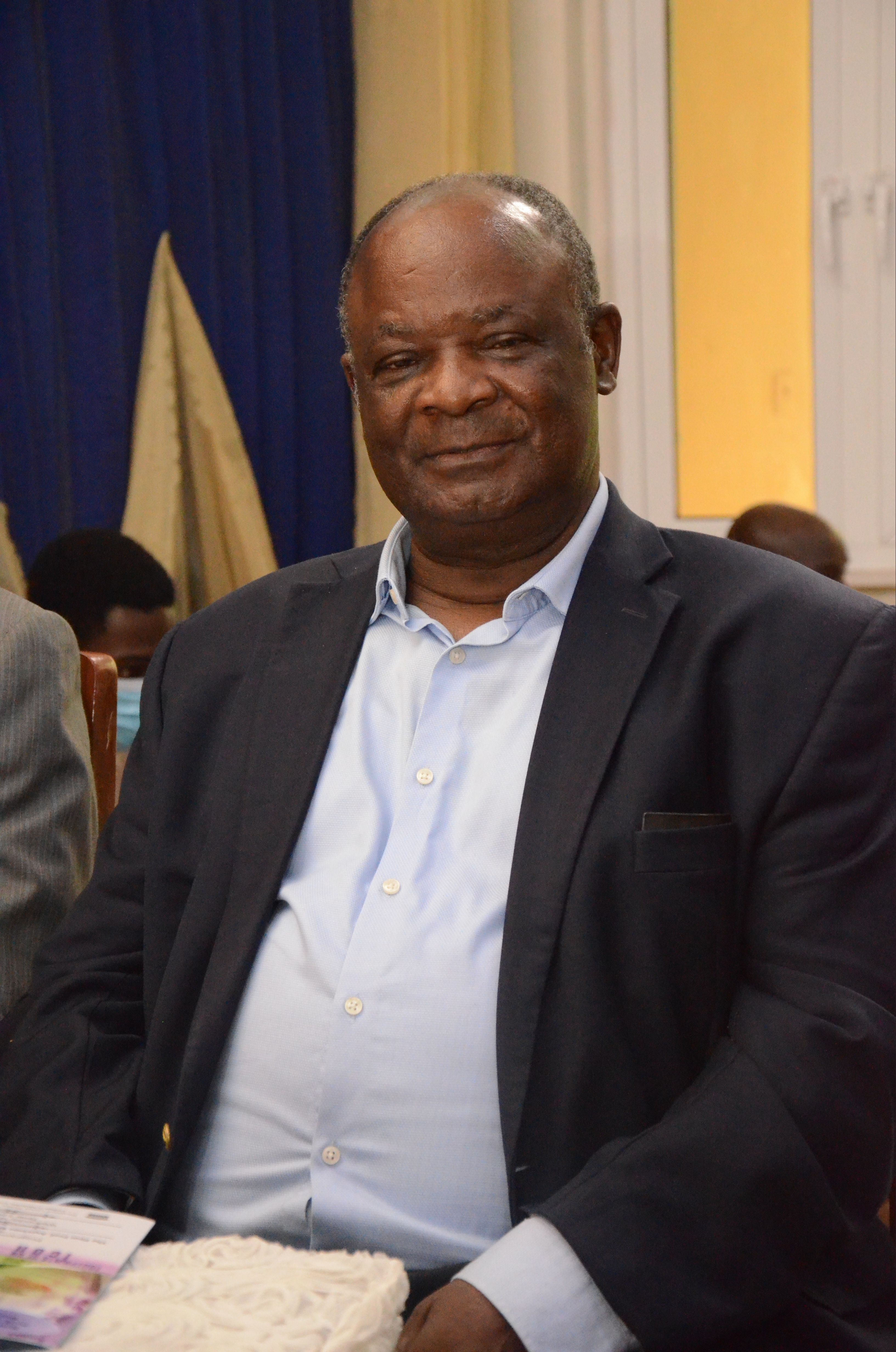