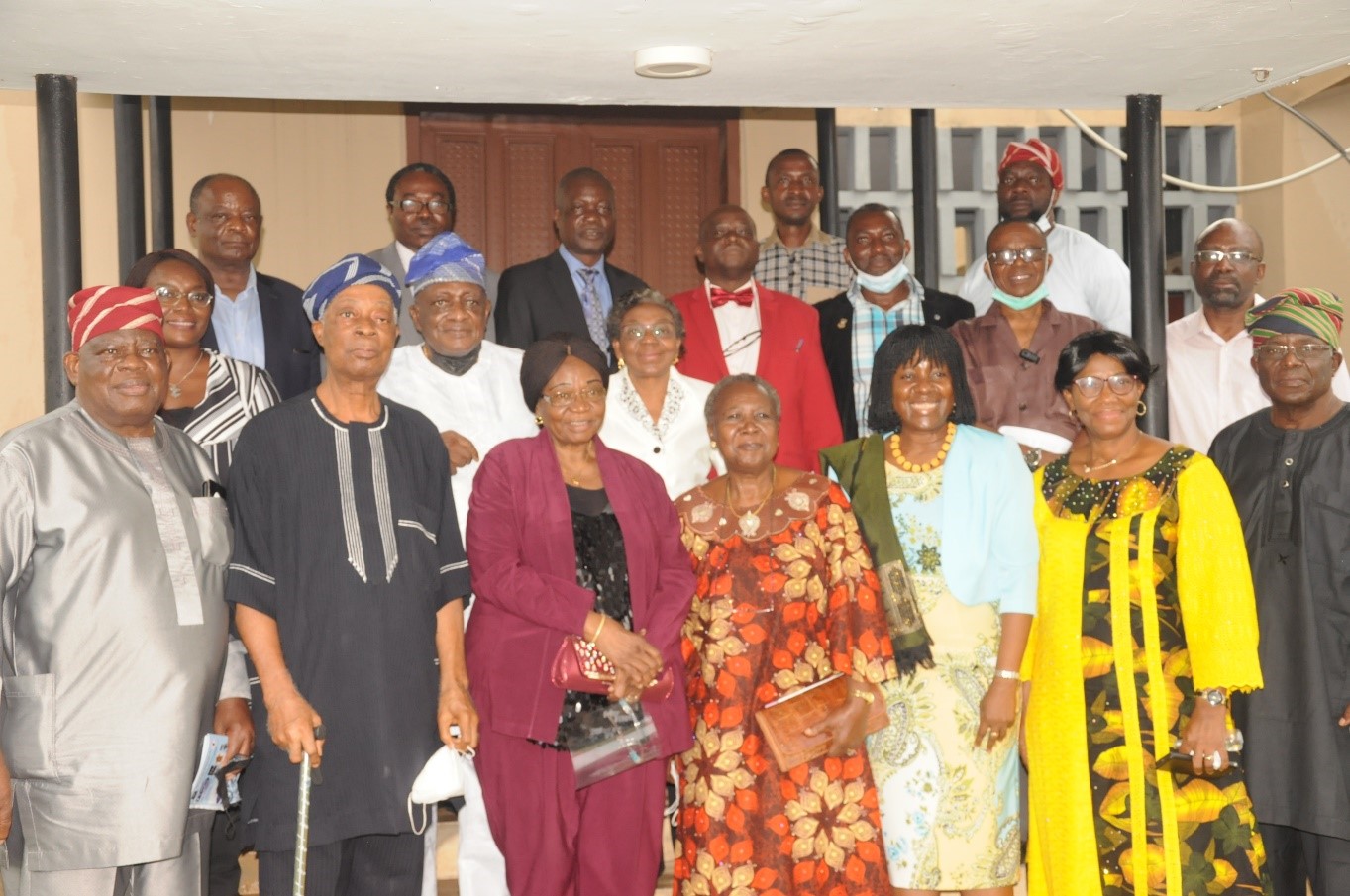 The first in the series of the Professor Ayorinde Elegbe Memorial Symposium took place on Wednesday 14 July, 2021 at the Pre-Clinical Large Lecture Theatre, Faculty of Basic Medical Sciences, College of Medicine, University of Ibadan. The event which was chaired by Professor Olayinka Omigbodun, the Provost of the College of Medicine, University of Ibadan (CoMUI) had in attendance Professor S.B. Olaleye (Dean, Faculty of Basic Medical Sciences), Professor Elsie O. Adewoye (Head, Department of Physiology) and Professor Eniola Elegbe (widow of Professor Ayorinde Elegbe). Also present were Professor Yombo Bolarinwa, a renowned Physiologist and her husband; Professor Olaitan Soyanwo, classmate of late Prof Elegbe and his wife was there with her husband; Professor Olajide Ajayi, a former Chief Medical Director, University College Hospital; Professor Funso Olorunsogo of the Department of Biochemistry; Professor Soji Fasanmade; Professor Segun Ademowo, among other distinguished academics.

The event began with the welcome address by Professor S.B.Olaleye who stated the importance of the gathering and how Professor Ayorinde Elegbe’s life was a metaphor for sound academic ideals. The veteran in field of Physiology did not hold back his praises, itemizing all the qualities that made the departed Professor of Physiology, a quintessential university don. In her opening remarks, Professor Olayinka Omigbodun recalled the life and times of the “great teacher’’, Professor Ayorinde Elegbe, describing him as someone who displayed unflinching devotion to excellence- both within the academic fronts and in the social circles. She particularly highlighted his commitment to good family virtues and ideals, as seen in his absolute devotion to care-giving and support to his wife and children, despite his deep involvement with the Department of Physiology, Faculty of Basic Medical Sciences and the University at large. The Provost lauded Professor Ayorinde Elegbe for spearheading research studies around the etiology of ulcers in the country. In her comments, Professor Enitan Elegbe- wife of the deceased, spoke glowingly of her husband saying he was a kindhearted man who always gave his students priority.

The highlight of the day was the symposium themed: “Making Local Academic Journals Visible and Impactful”. This session was moderated by Professor A.A. Bakare of the Department of Zoology, University of Ibadan and was undertaken by a select group of academics drawn across faculties from the University of Ibadan. They took turns to make presentations on different but related topics woven around the main theme of the symposium. Speaking on the topic Sustainability of Nigerian Journals- matters arising, Professor A.R.A. Alada presented a list of factors which bother on inadequate funding, low impact factor as well as lack of proper structures as the bane of the sustainability of most local journals. Professor O.D. Olaleye addressed issues surrounding lack of international funding and opportunities for Nigerian journals, while Professor Adesola Ogunniyi discussed the “Problems and Challenges facing Nigerian Journals”. As his contribution to the discourse, Professor O.J. Babayemi gave an expose on TETFUND grant opportunities for Nigerian journals. The symposium also featured a time of questions and answers.

The Provost of CoMUI, Professor Olayinka Omigbodun, in her closing remarks, commended all the speakers for their contributions to what she described as an eye-opening confab. She then requested for proper documentation so the contents of the symposium could be of benefit to a larger audience. The scion of the highly respected academic in whose honour the event was held gave the vote of thanks while the Sub-deans of the Faculty of Basic Medical Sciences; Drs Yomi Ige and Funmi Makanjuola did an excellent job as comperes at the lecture. 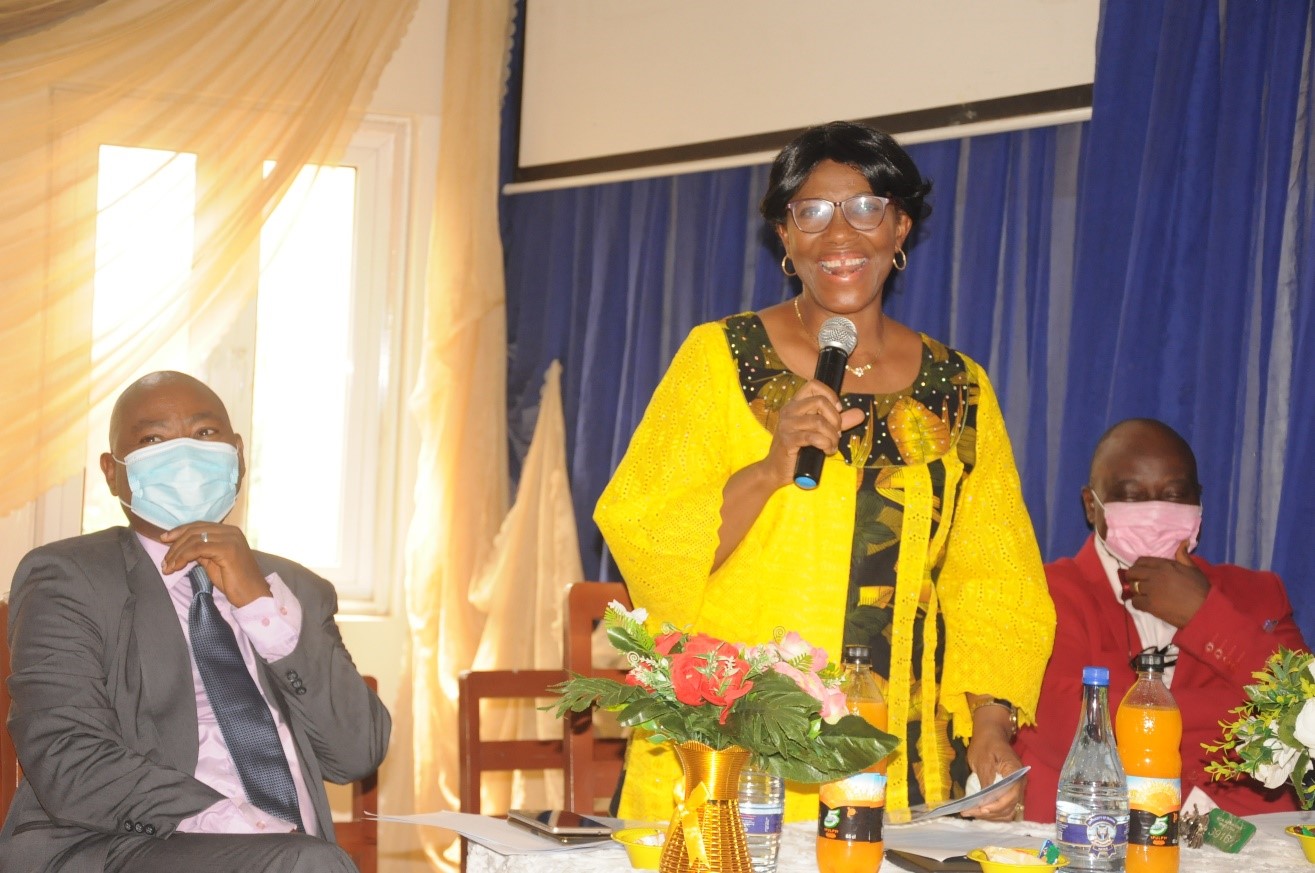 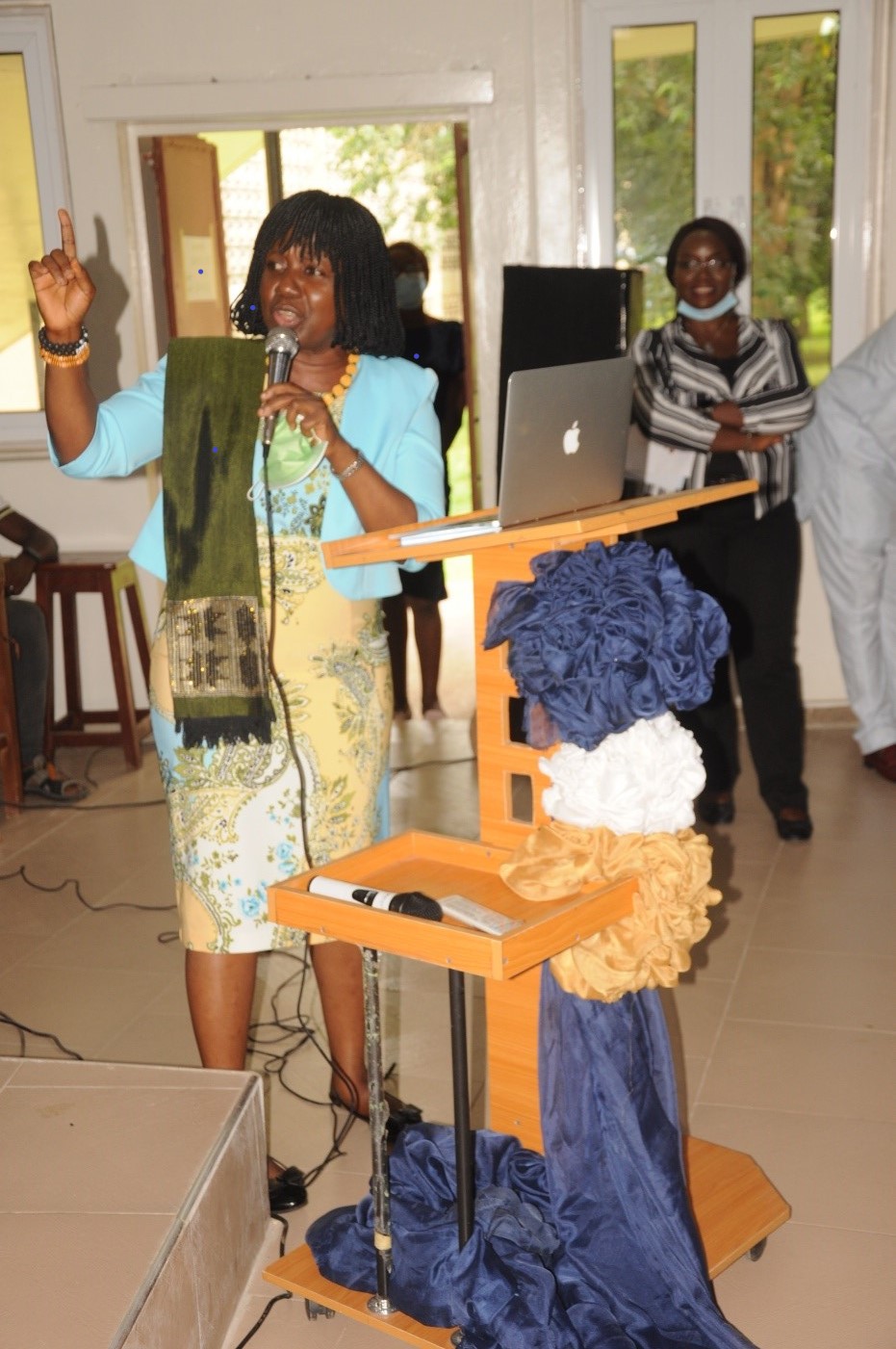 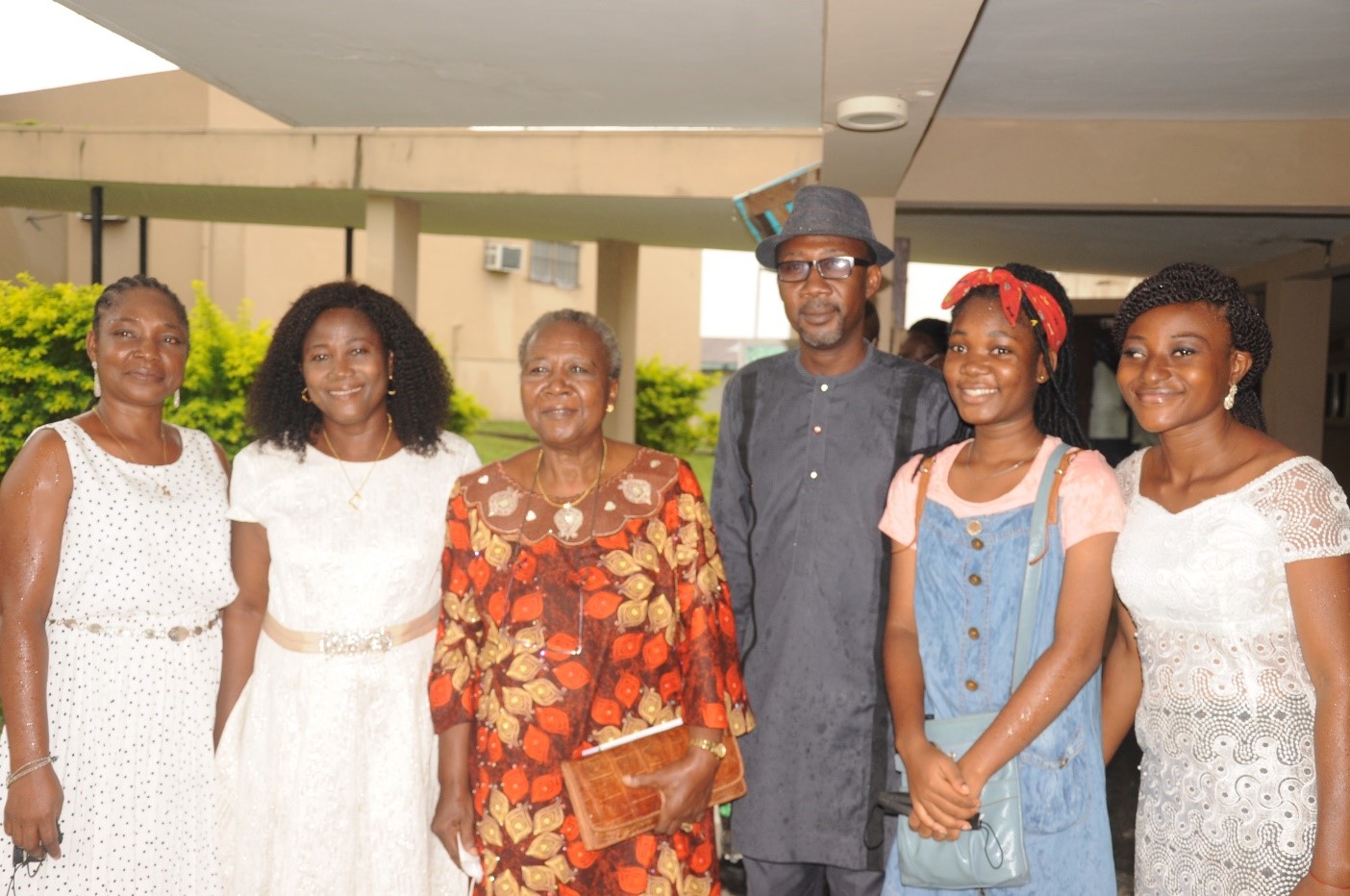