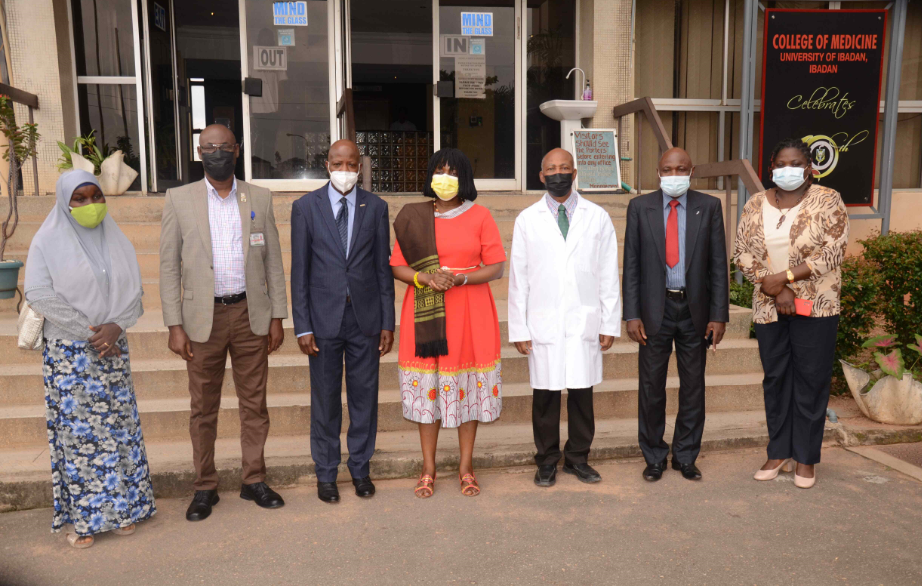 On Monday 12 July 2021, the Governor Seyi Makinde-led administration of Oyo State donated a Biosafety level 2 Cabinet and a Real-Time Thermal Cycler worth millions of Naira to the Biorepository and Clinical Virology Laboratory (BCVL) of the College of Medicine, University of Ibadan (CoMUI). The official handing over ceremony of the facilities which took place at the BCVL complex, had in attendance a delegation from the State Government which included Dr. Mufutau Ayoola, Permanent Secretary, Ministry of Health (representing His Excellency, the Executive Governor of Oyo State); Dr. Wole Lawal (Director of Public Health, Ministry of Health) and Mrs. Aminat Adeleke (A representative of the Governor’s Press Crew). The CoMUI team led by the Provost, Professor Olayinka Omigbodun also had in attendance Professor A.F. Adeniyi (Deputy Provost, CoMUI); Professor T.O. Alonge (former Chief Medical Director, University College Hospital (UCH) & Chairman of the Oyo State Task Force on COVID-19); Professor M.O. Owolabi (Dean, Faculty of Clinical Sciences) and Dr. Adeola Fowotade (Coordinator, BCVL).

Speaking on behalf of the Governor of Oyo State, Dr. Mufutau Ayoola disclosed that the quest to enhance the capacity of CoMUI/UCH at containing the spread of the COVID-19 pandemic inspired the donation of the equipment. In addition, he referred to the move as a manifestation of the present administration’s commitment to the advancement of healthcare and biomedical research even beyond the COVID-19 pandemic (in tandem with the State’s Universal Health Coverage program).

Responding to the submission of the representative of the Governor, the Provost, CoMUI, Professor Olayinka Omigbodun expressed delight at the Oyo State Government’s act of benevolence. She described it as one of the beauties of partnership, in the light of a longstanding relationship between Oyo state Government and CoMUI. She reiterated that one of the manifestations of this synergy is seen in the establishment of the Ibarapa Programme which is a joint initiative which has enjoyed the support of Oyo State Government over time. She added that the newly donated equipment will help CoMUI researchers to work safely and protect them from exposure to dangerous pathogens. In agreement with the view expressed by the Provost on the usefulness of the equipment, Dr. Fowotade, a clinical virologist and Coordinator of BCVL asserted that the donated equipment will assist in ramping up the number of samples that can be processed in a day, thereby improving the laboratory’s COVID-19 testing logistics. She affirmed that the Biosafety Cabinet will allow the BCVL staff to work out of harm’s way in the face of dangerous organisms including the SARS-Cov-2 virus, while the Thermal Cycler will expand the testing capacity of the laboratory beyond COVID-19. She described the new biomedical equipment as a blessing to CoMUI, Oyo State and Nigeria at large.

Giving the vote of thanks on behalf of CoMUI, Professor Fatai Adeniyi, the Deputy Provost, CoMUI expressed gratitude to the State Government for the highly valuable and essential donation. He said the facilities will be effectively deployed to enhance the cause of good quality healthcare delivery in the state. 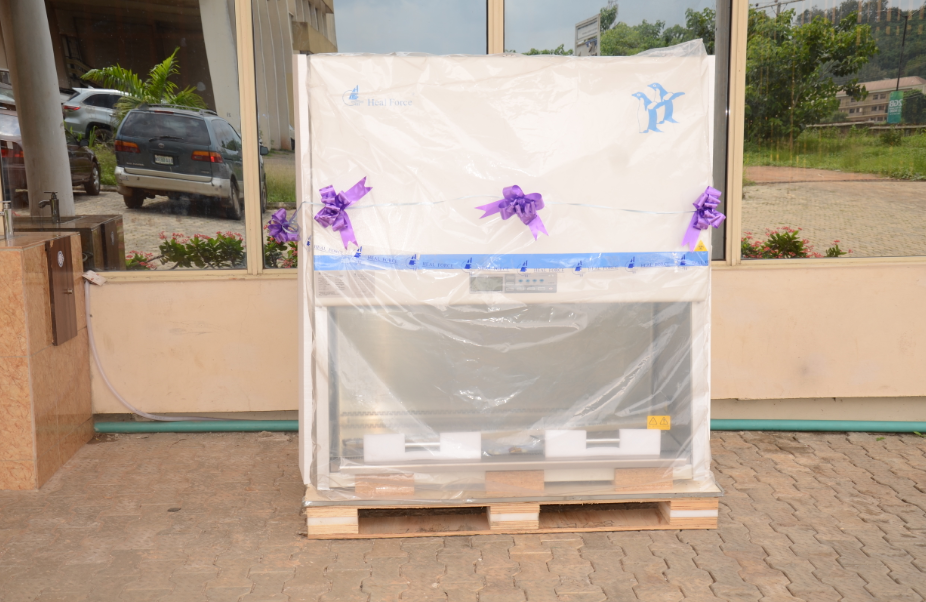 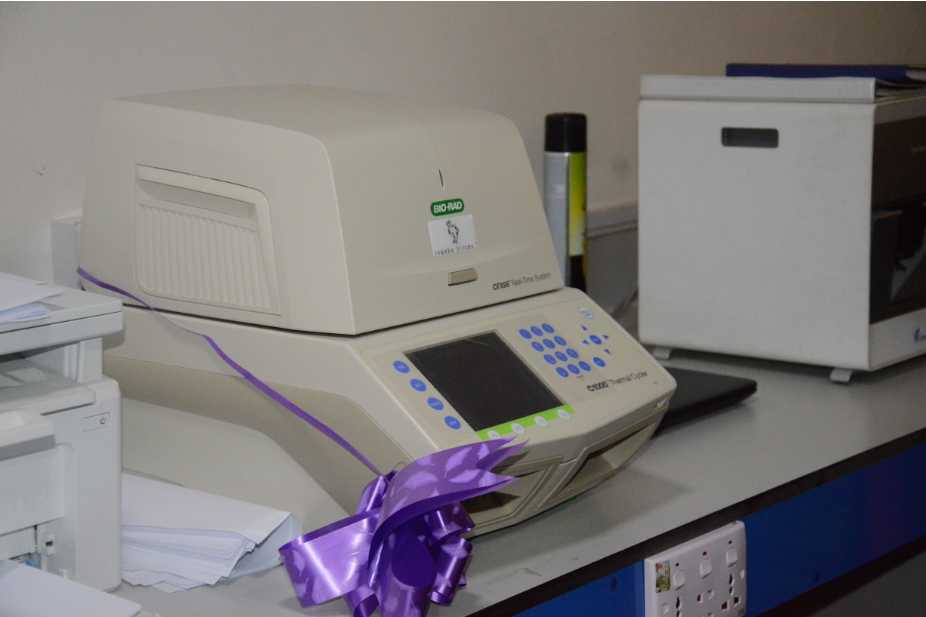 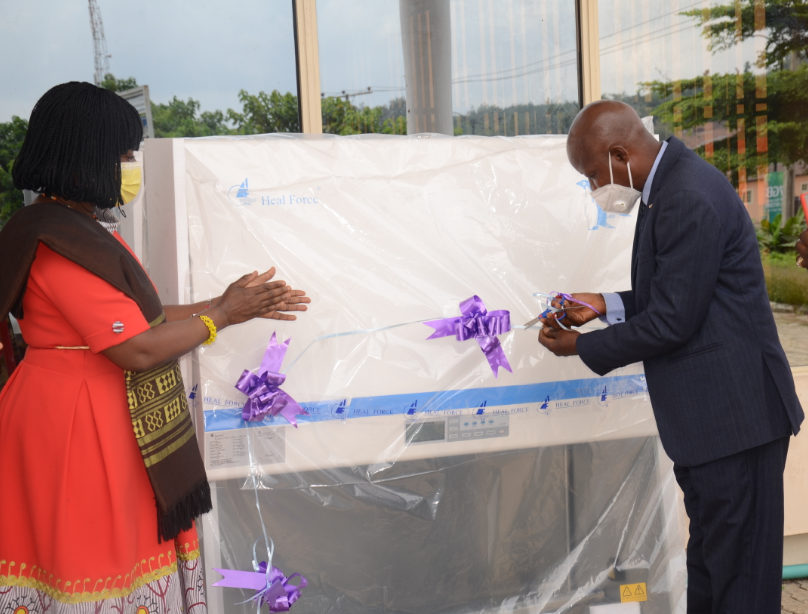