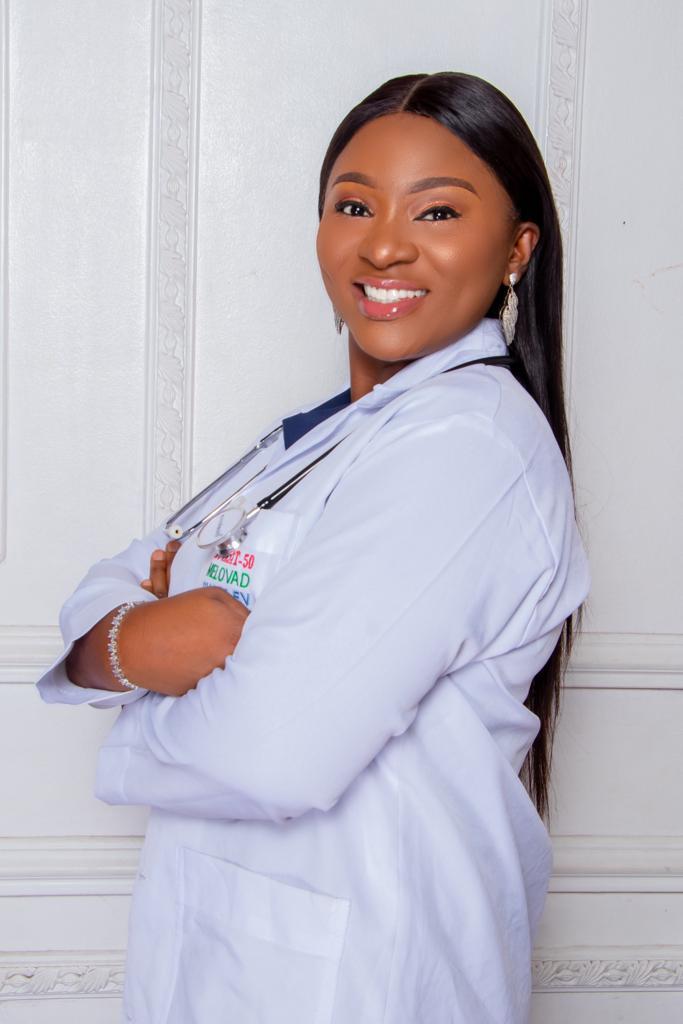 On Friday, 26 August 2022, the College of Medicine, University of Ibadan (CoMUI) hosted the Research Grant Award Ceremony of the MBBS/BDS Class of 1988. The award which is in its second year is unique as the 1988 set is the only alumni group to have instituted a local Research Grant Award.

The event which was observed using the hybrid mode had in attendance some members of the CoMUI Management Team in person of the Provost, CoMUI, Professor Olayinka O. Omigbodun, her Deputy, Professor Ade Fatai Adeniyi, the Secretary to the College, Mr. Olubukola David Oyejide and the Acting Medical Librarian, Dr Grace Ajuwon. Also present to make the occasion memorable were the Dean of the Faculty of  Basic Medical Sciences, Professor Oyeronke Odunola, Dean of Clinical Sciences, Prof T.O. Ogundiran (he was also there as a member of the class of 1988) and the Dean, Faculty of Dentistry Professor B. Kolude, Director, College Research and Innovation Management (CRIM) Unit, Professor Adesola Olumide as well as the Head of Department of the award recipient, Dr Adanze O. Asinobi (Paediatrics). 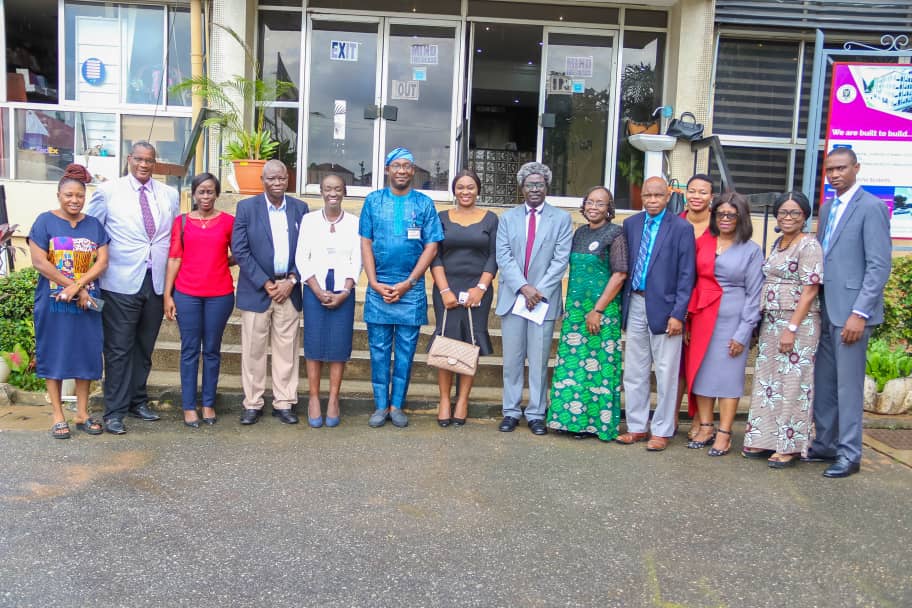 The Class of 1988 was well represented virtually and physically. Some members of the class that featured in the programme include Dr. Banji Adeyoju, President, Professor Ikeoluwa Lagunju who spoke on behalf of the class, Dr Aderonke Ajav, Director of the University Health Services, Jaja Clinic, University of Ibadan and Professor Kehinde Oluwadiya among others. Professor  A.A. Odukogbe, Chairman, Class of 1988 Research Grant Committee was also in attendance. 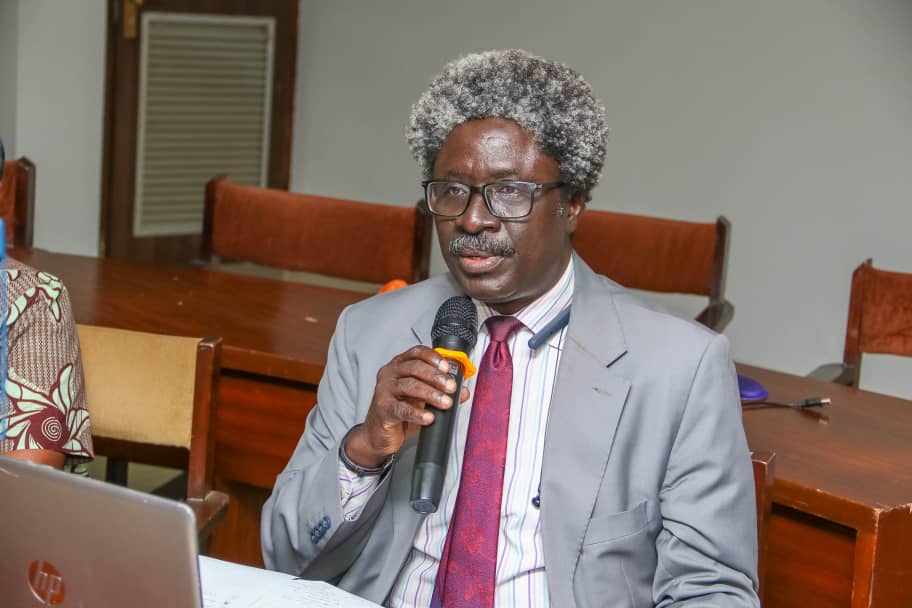 In her welcome address, the Provost, Professor Olayinka. O. Omigbodun commended the Class of 1988 for their giving spirit as shown in the diverse projects they have spearheaded as alumni of CoMUI. She praised the set for their team-spiritedness, synergy and dedication to the quest of affecting lives. She highlighted some of the projects that the Class had successfully completed one of which is the huge renovation exercise conducted at the Students’ Hostel at the Ibarapa Community and Primary Health Care Programme at Igboora. She thanked them for all the good work and further encouraged them to help donate towards the new Hostel Project going on at the University College Hospital Campus. She reiterated the need for more academics to keep making giant strides in grant pursuits as the funding situations in our institutions suggest that this is the only way to get good research done.

Professor Ikeoluwa Lagunju who spoke on behalf of the Class affirmed what the Provost said about her set and thanked the Class President for his leadership while appreciating all the Class members for their support and willingness to contribute to the Class projects. She highlighted other missions that the set had successfully accomplished and encouraged her classmates not to rest on their oars but keep up the good work.

While speaking on the rigorous process of selecting the award winner, Professor A.A.Odukogbe disclosed that they received quite a number of well-written proposals. He thanked the eminent members of the selection committee for the thoroughness and transparency of the selection process. The Chairman, Class of 1988 Research Grant Committee spoke of the arduous task of selecting one proposal out of the lot of great submissions. The first recipient of the award in 2019 was Dr. Oluwatoyin Adeyemo-Salami who has since completed her research and submitted her report. 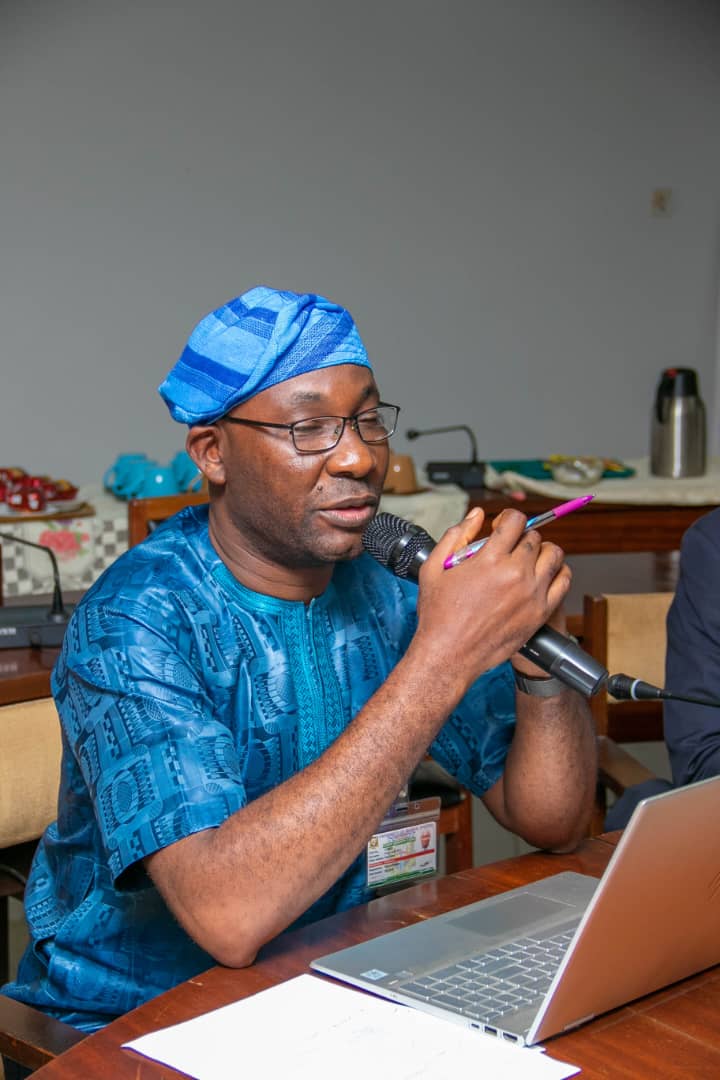 Professor Fatai Adeniyi congratulated the Award Recipient on behalf of CoMUI and acknowledged all the positive reviews that her proposal received. He commended her for being the best among the best and urged her to make the best use of the opportunity provided by the grant. He corroborated all that was said about the Class of 1988, naming them the Class to emulate. He then encouraged them to keep up the good work and keep alive the ‘giving back’ spirit for which they have become well known. 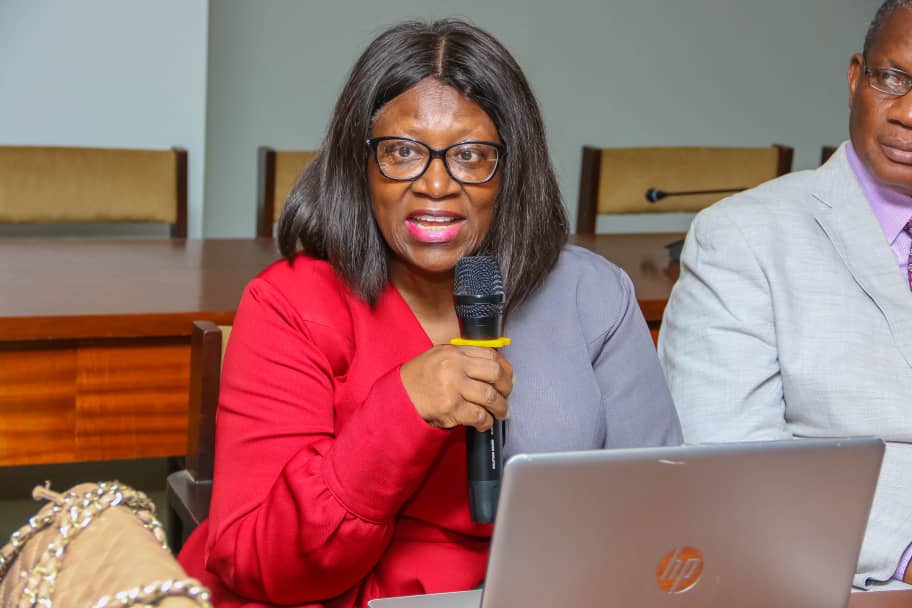 The Head of Department of Paediatrics, Dr Adanze Asinobi assured the selection committee that they did not err in their choice of Dr Ifeoma Ude whom she referred to as a multiple award winner. One of the research Supervisors of the award recipient, Dr. Babatunde Ogunbosi also attested to this when he said the award is going for a good cause and to a dedicated researcher and that this simply was a case of preparation meeting opportunity. 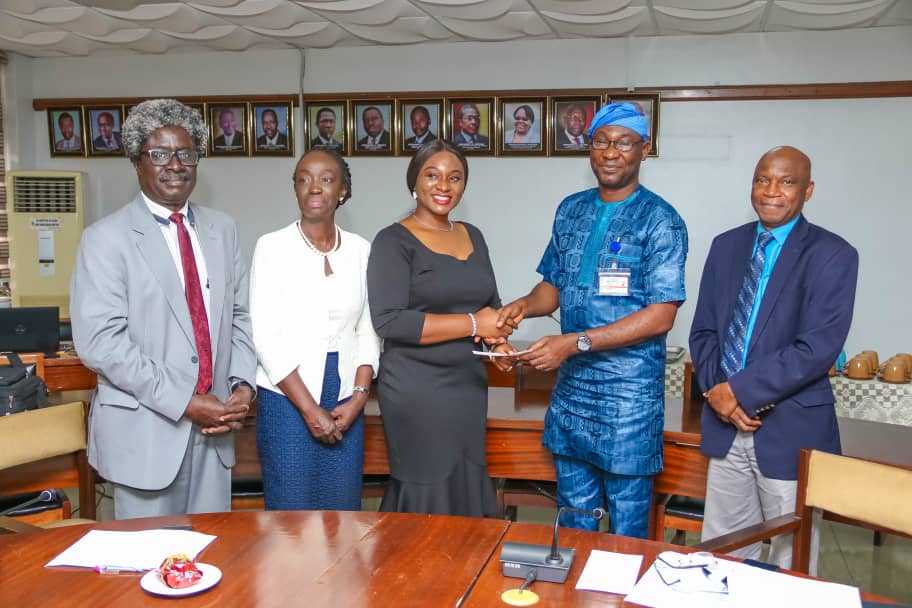 Dr Ifeoma Azuka Ude, the awardee, is an Associate Lecturer in the Department of Paediatrics, Faculty of Clinical Sciences, CoMUI. She is also a Senior Registrar, sub-specialising in Paediatric Infectious Diseases in the Department of Paediatrics, UCH, Ibadan. She is a recipient of several departmental, national and international awards including; Best Registrar in the Dept of Paediatrics 2019 & 2020, Kunle Ijaiya Prize for Overall Best Research Abstract given by the Paediatrics Association of Nigeria, The William Ogala Prize for the Best Neonatololgy Research Paper and the Winner of the Participation Grant for the 12th World Congress of the World Society for Paediatric Infectious Diseases (WSPID) in February 2022. Dr. Ifeoma Ude is a member of the West African College of Physicians and the National Postgraduate Medical College of Nigeria. 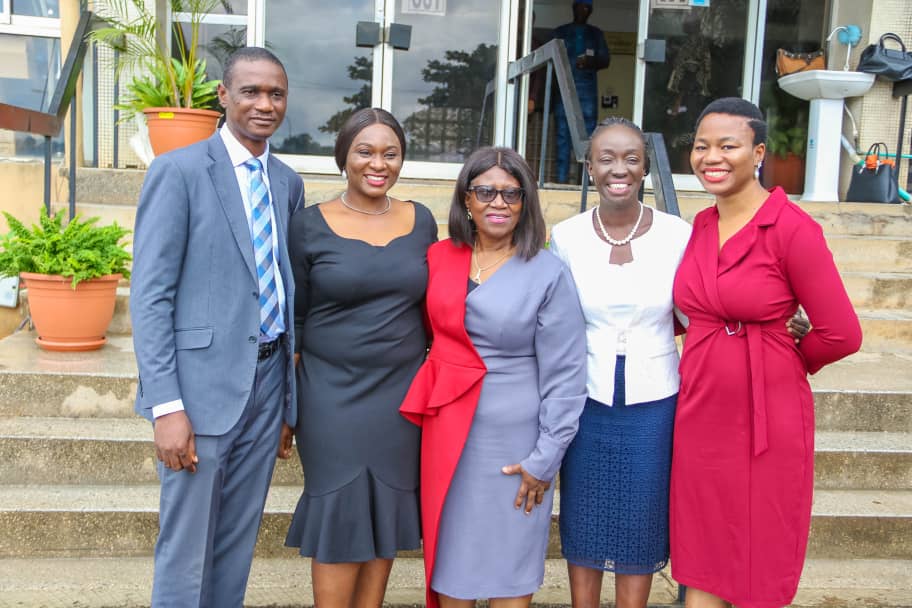 In her response to the award, Dr. Ifeoma Ude extended her immense gratitude to the Class of 1988 for their generosity in providing the research grant saying the award has strengthen her belief in herself. The  title of the research is Correlation of Shock Index and Serum Lactate in Children with Sepsis at UCH, Ibadan. She  promised to utilise the grant appropriately and adequately to come up with results that will further bridge the knowledge gap by highlighting the role of Shock Index in triaging, management and monitoring of critically ill children especially in resource poor countries. The multidisciplinary research project is being supervised by Prof Regina O. Oladokun, Dr B.O. Ogunbosi and Dr  K.A. Ojifinni.

The Secretary to the College, Mr. O.D. Oyejide thanked all those who graced the occasion and the Class of 1988 in particular, echoing the need to always look back, give thanks and give back.