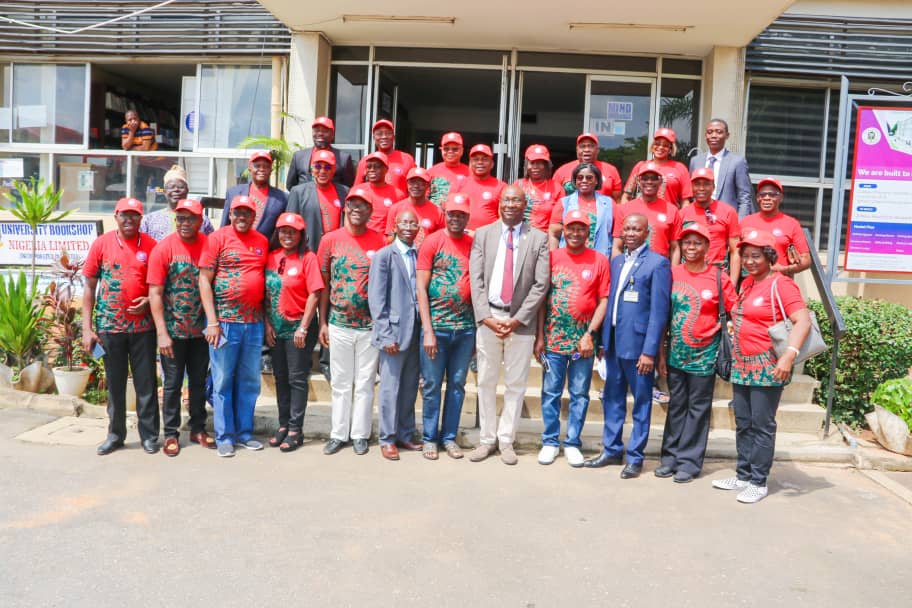 The MBBS/BDS class of 1982 paid a courtesy visit to the Provost, College of Medicine, University of Ibadan (CoMUI), Prof. Olayinka Omigbodun today Wednesday, 26 October, 2022 as part of the activities to commemorate the celebration of the 40th anniversary of their graduation and induction into the medical profession. 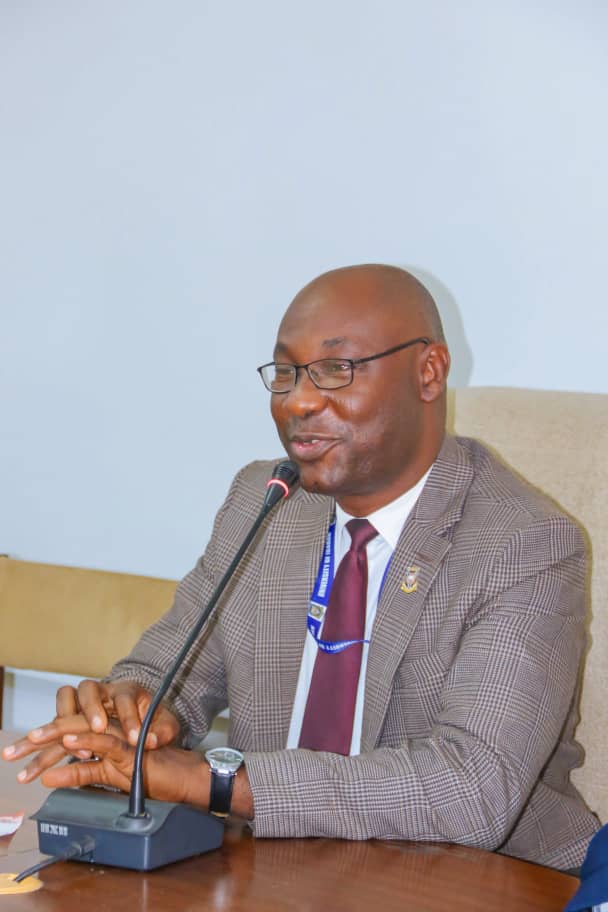 They were received in the A.O.K. Boardroom of the CoMUI by the Deputy Provost, Prof. A. F. Adeniyi who warmly welcomed them on behalf of the Provost who was unavoidably absent. With him at this event were; the Ag. Secretary to the College, Barr. A. A. Agbaje, the Chief Accountant, Finance Department, Mr. Akin Olajoju, the Chief Internal Auditor, Mr. Olaoluwa Folorunsho, the Head of Information Technology Unit, Rev. Adesanmi Adetule, the Ag. Controller, Biomedical Communication Centre, Dr. Olayinka Egbokhare, and the Senior Assistant Registrar, Provost’s Office, Mr. Oluyinka Adedayo.

In his welcome address, the Deputy Provost tendered the apologies of the Provost who was unavoidably absent but nevertheless sent in her highest regards to the distinguished alumni. While acknowledging their commitment to making this homecoming possible, the  Deputy Provost saluted the team for their togetherness and the comradery they displayed at the meeting. He observed the uniqueness of the set as portrayed in the array of medical professionals who are members of the class who were present at the occasions.He conveyed the appreciation of the management to the 82 Class for the donation of the sum of One Million Naira which was the first gift the Olayinka Omigbodun led administration received upon its inception. He thanked the distinguished Alumni for their past support and thanked them in anticipation of their willingness to give further support. 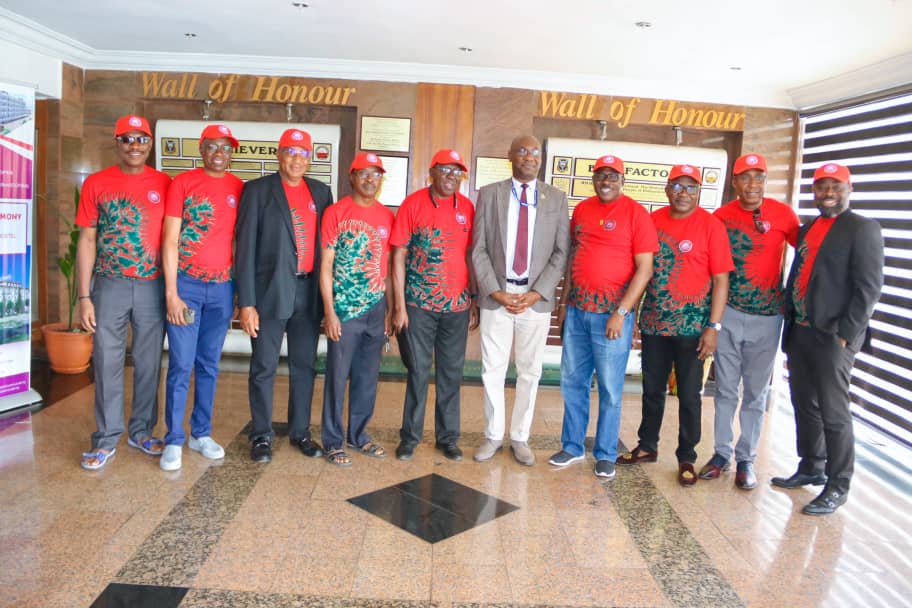 In his remarks, the Chairman of Local Organizing Committee for the 40th anniversary, Prof. Gbadebo Saba who also represented the General Coordinator of the 82 Class, Prof. Folasade Akinshola appreciated the CoMUI management for the warm reception. He said their coming together from across the globe as a class after forty years of graduation is for fellowship, to reflect on the past and look forward to giving back to their Alma- Mata.

He stated that forty years in one's lifetime is never a joke, hence, preparation of their courtesy visit to the CoMUI two years ago. He informed the management that they have not returned empty handed and would during the course of their anniversary be unveiling their gift to the institution.

He affirmed the uniqueness of their set and reiterated how their impressions, expressions and feelings have provided a great bond of friendship over the years. He thanked his colleagues for their cooperation and support while acknowledging the sacrifices all had made travelling from all over the world to be present at the precincts of the CoMUI for the celebration whose planning has been on since the year 2020.

He said they have come not only to unwind and re-unite by spending quality time with one another, but also to see first-hand the state of their Alma Mata and give back. He thanked their lecturers and  administrators for all the efforts that went into their training. He affirmed that the quality and standard of training they got from the Medical School adequately prepared them to be good ambassadors of CoMUI everywhere in the world, everywhere they have found themselves. He celebrated his set mates for their team-spiritedness, co-operation, commitment and bond.

The Ag. Secretary to the College, Barr. A. A. Agbaje thanked the 82 Class for all they have done and what they plan to do to mark 40 years post-graduation from Medical School. He assured them that the CoMUI has not come down, it still remains the first and the best. He wished them a successful celebration and assured them of College's supports in making their time in Ibadan memorable. 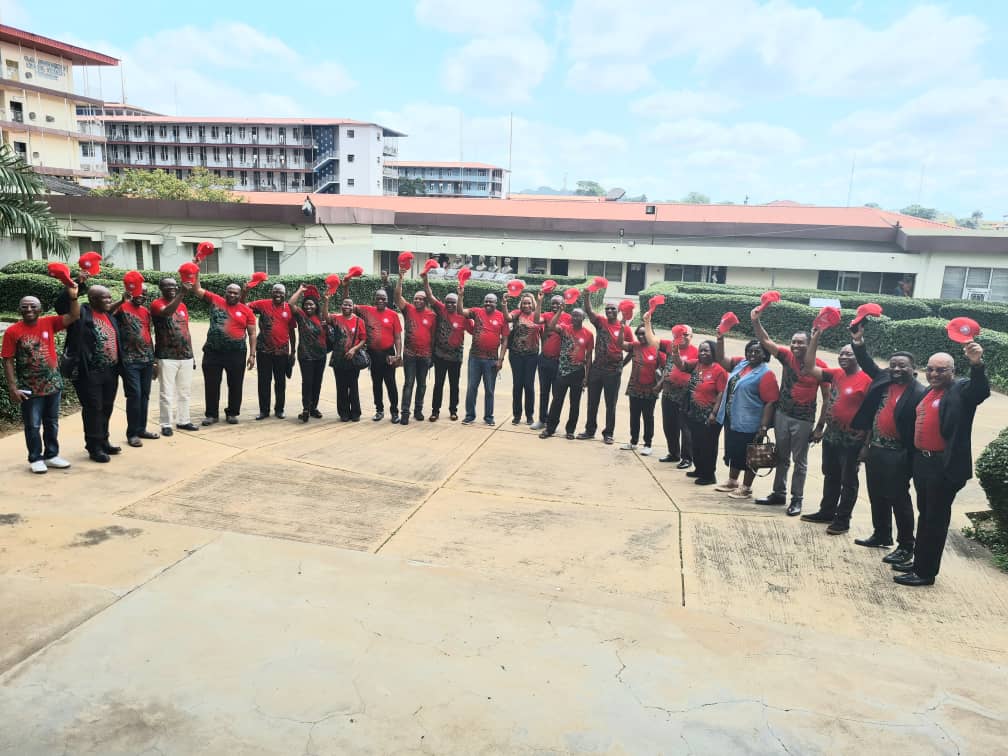 The Class of 1982 were the first set to be paid salary/stipend to go on outside posting. They were the second set to graduate under the Collegiate system. They got their final result on 21 June, 1982 and had their induction on Tuesday, 22 June, 1982 while Emeritus Professor Oluwole Akande was the Provost. 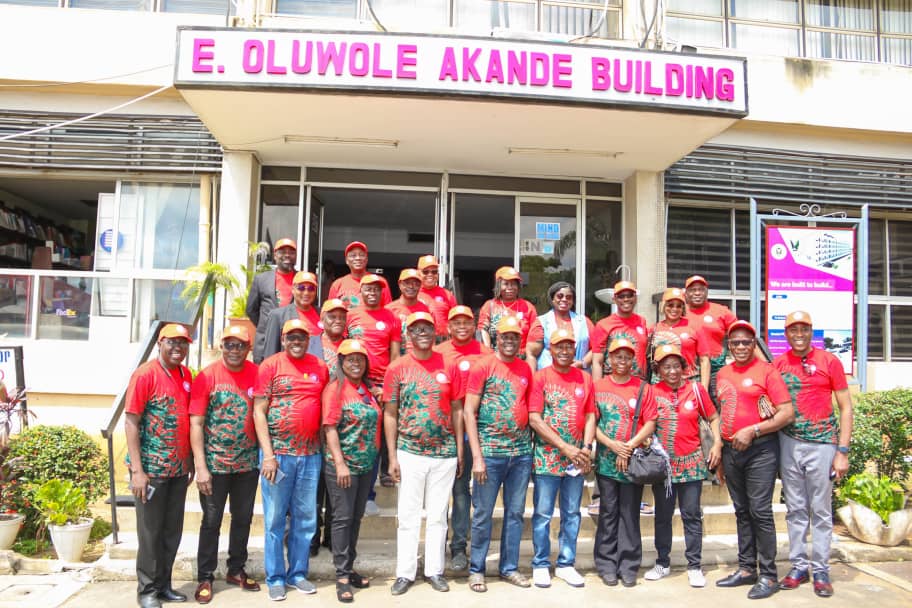