The President, Ibadan Medical Specialists Group (IMSG), United Kingdom (UK), Banji Adeyoju, FRCS (Urol) accompanied by the Secretary, Olufunso Adedeji, MD, FRCSEd and member of this distinguished group of MBBS/BDS alumni of the College of Medicine, University of Ibadan (CoMUI), Professor Onome Ogueh, the Chief Medical Director, Delta State Teaching Hospital, had a meeting with Eleven IMSG Scholarship awardees on Wednesday 8 November 2022 in the Office of the Provost. The 2.5 million Naira (N2,500,000) worth of scholarships (two full and nine partial) were awarded under the umbrella of Sponsor A Student Programme (SASP) in CoMUI. The Provost, Professor Olayinka Omigbodun FAS welcomed the representatives of IMSG and thanked the group for being a great pillar of support to CoMUI over the years through the successful execution of numerous academic, infrastructural, and social projects and programmes. 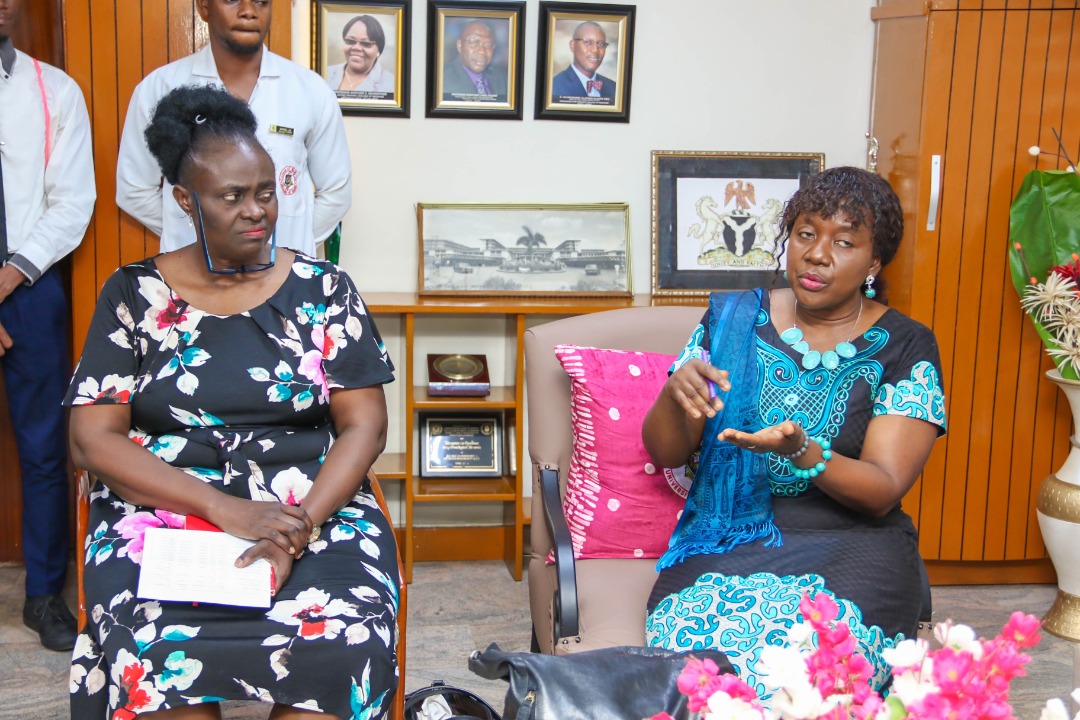 The President of IMSG, applauded the Provost and her team on the inauguration of Sponsor A Student Programme, coordinated by Dr. Olubukola Adesina, the Chairman of the Student Welfare Committee in CoMUI. He appreciated this move geared towards giving financial freedom to students who were indigent. He said meeting the awardees physically for the first time brought the group members joy and strengthened their resolve to do more. 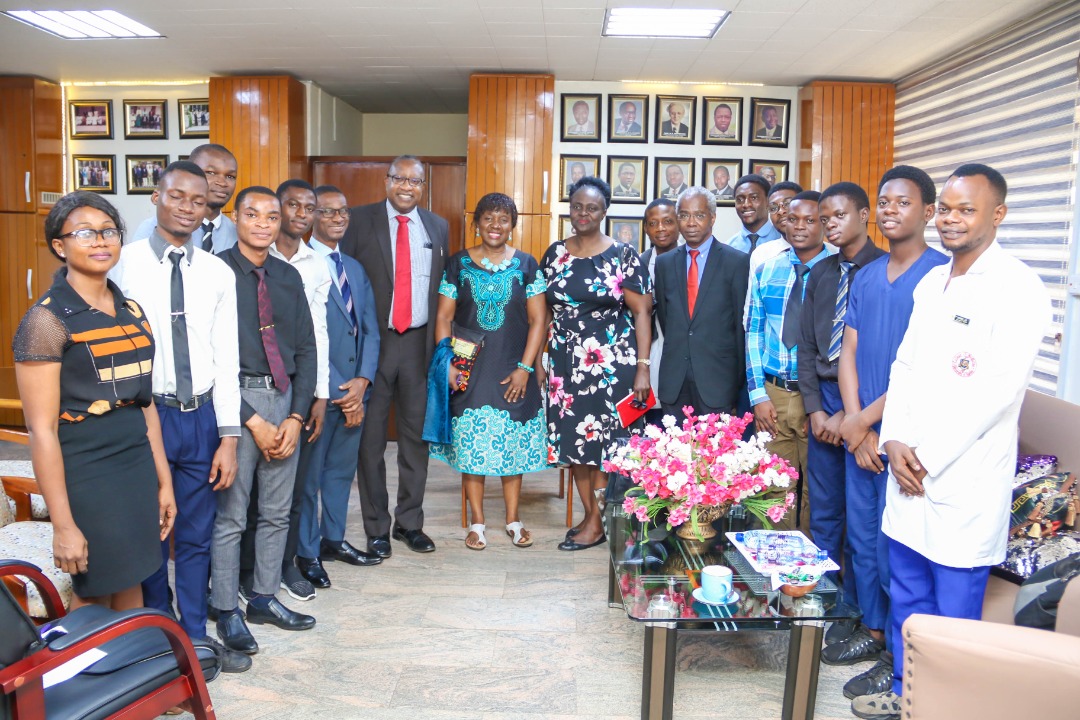 He encouraged the students to keep trying their best to ensure that they emerge the best in their respective fields so that when they become great in life, they can also bring succour and joy to others.

The IMSG, UK also held a symposium at the Paul Hendrickse auditorium as is the yearly practice during the Ibadan College of Medicine Alumni Association (ICOMAA) Worldwide annual week.

Six (6) erudite Scholars from across the globe were invited to do justice to the topic "Sickle Cell Disease".

Below is a roll-call of the Guest Lecturers and the topics they presented on:

All the speakers handled their assigned topics with panache and brought the much-needed enlightenment on the issues dealing with Sickle Cell Anaemia. They made it clear to all that sickle cell disease is much more than the pain and that more should be done in terms of creating awareness, advocacy, and policy support. Intending couples were encouraged to engage in clinical counselling and testing prior to signing on the dotted lines.

Commemoratory plaques were presented to the guest lecturers by the President, ICOMAA WW, Professor Emmanuel Otolorin who was assisted by his Classmate from medical school, Dr. Koleowo, of the MBBS Graduation Class of 1972. Another highlight of this week was the 50th Graduation Anniversary of the Class of the ICOMAA Worldwide President. Watch out for news of this event. 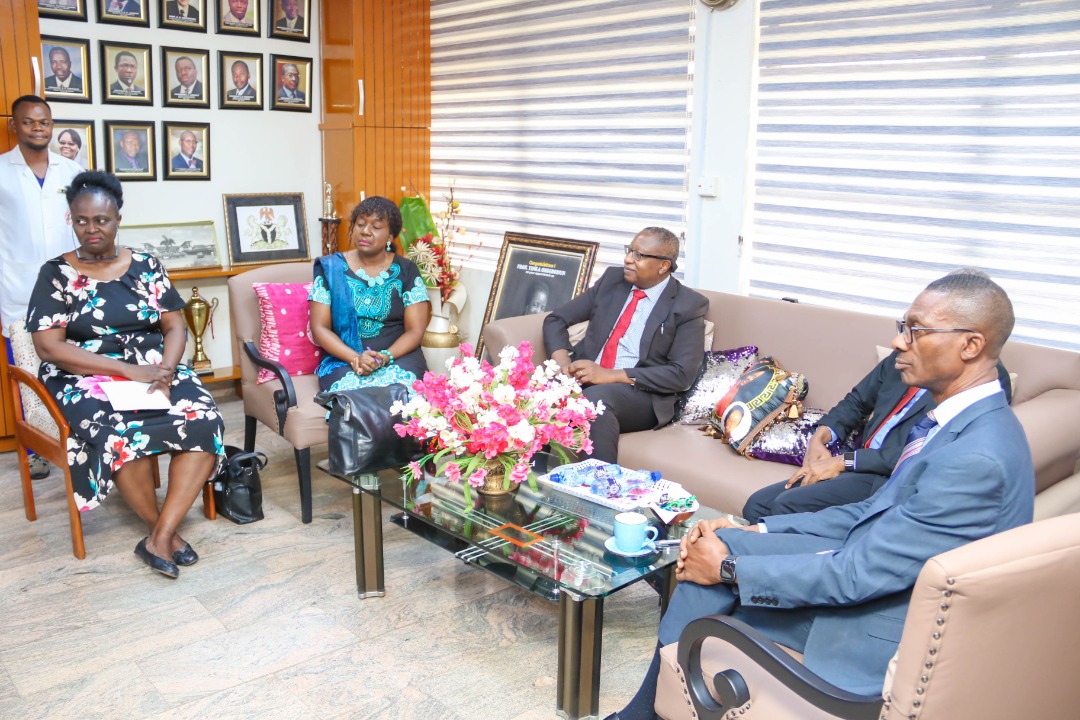 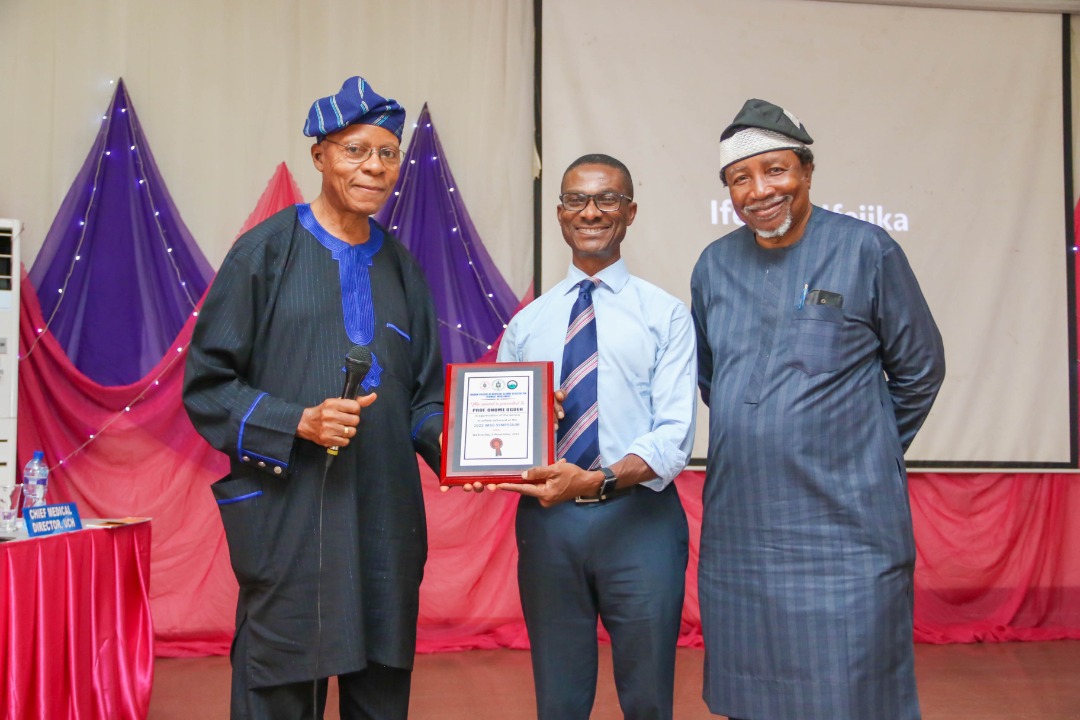 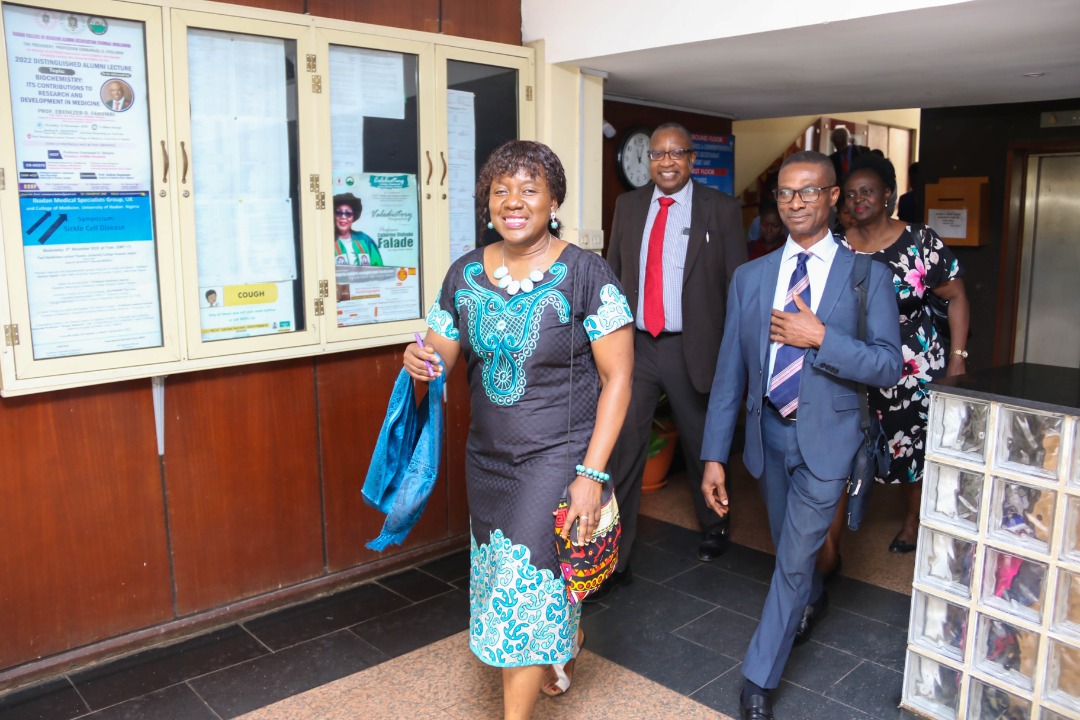 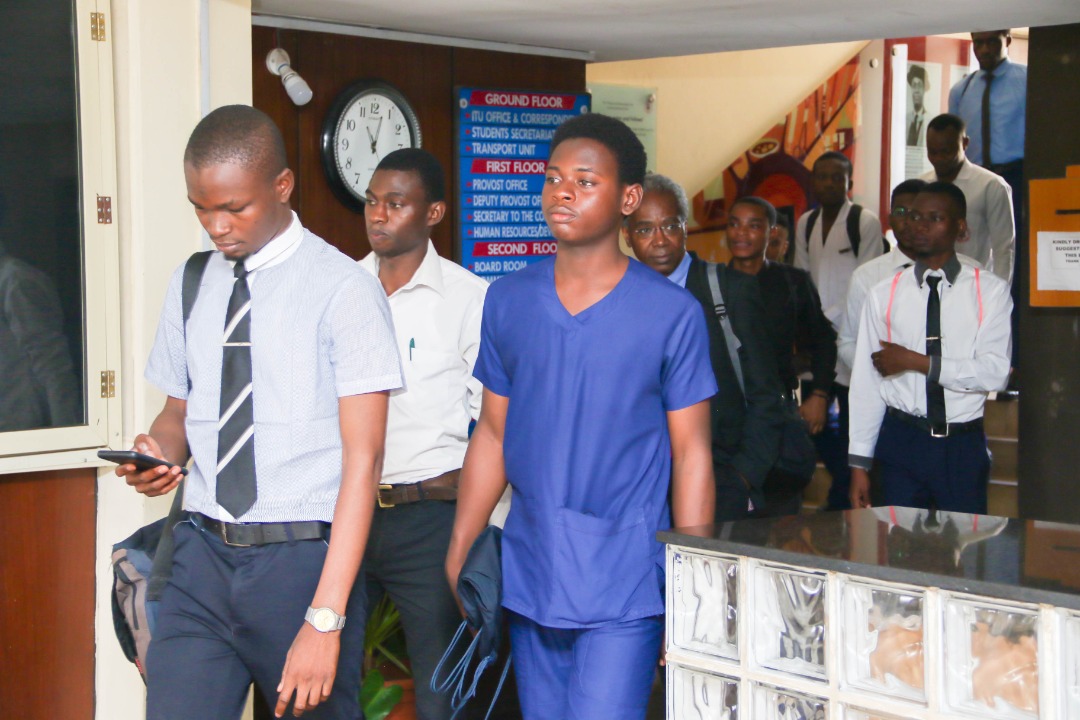 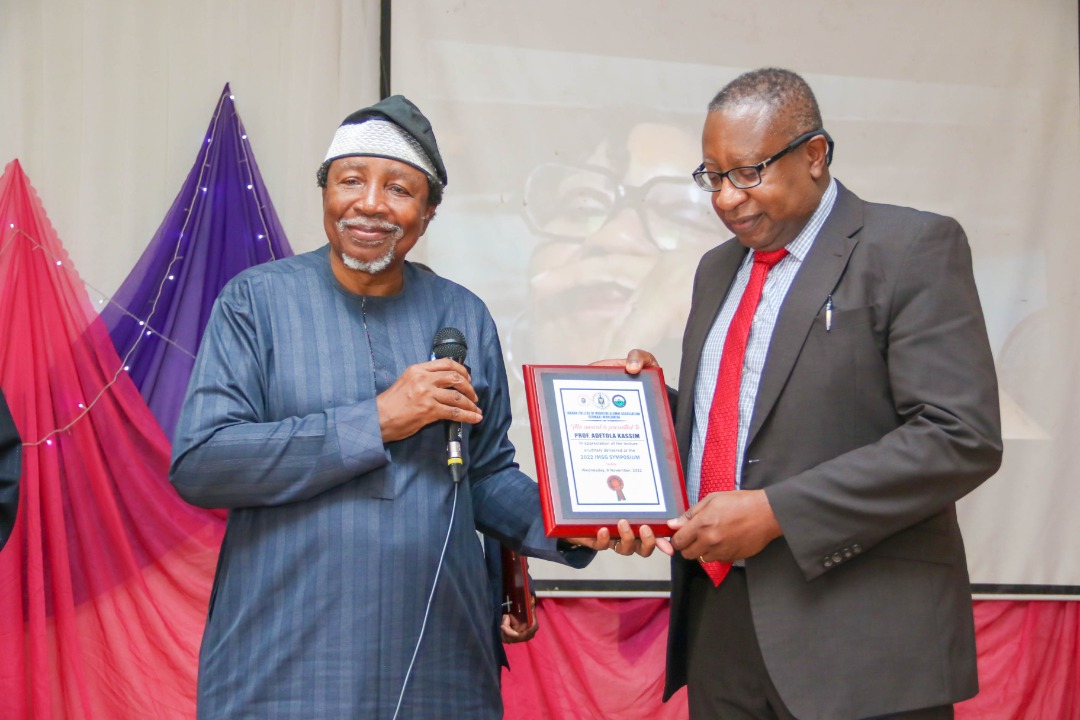 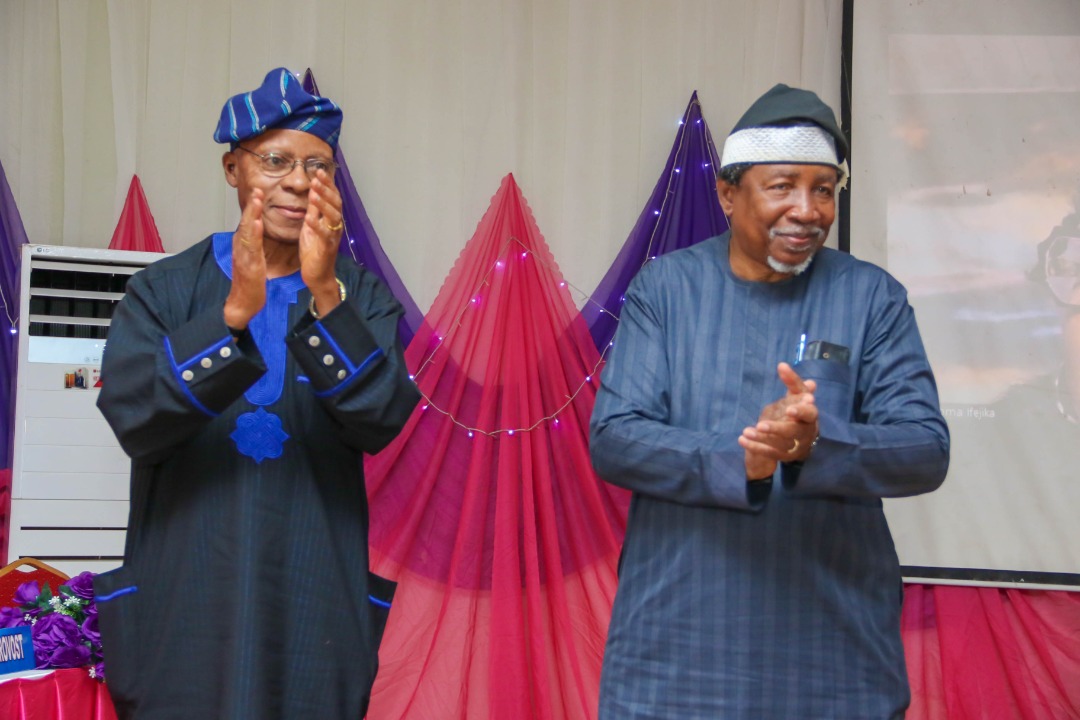 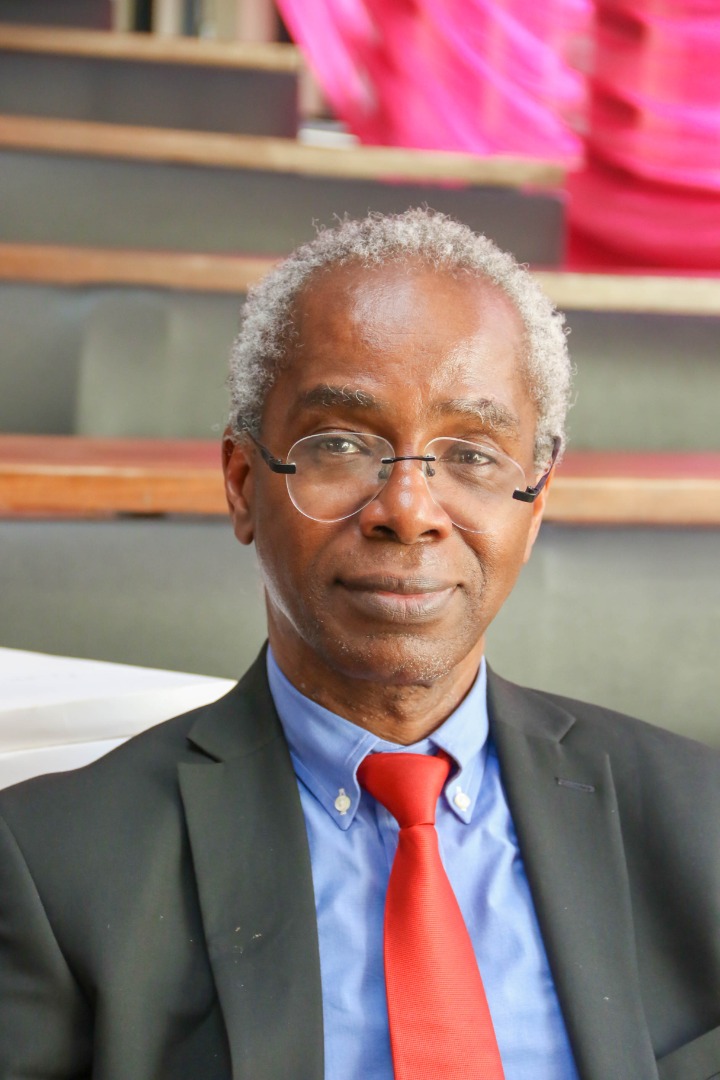 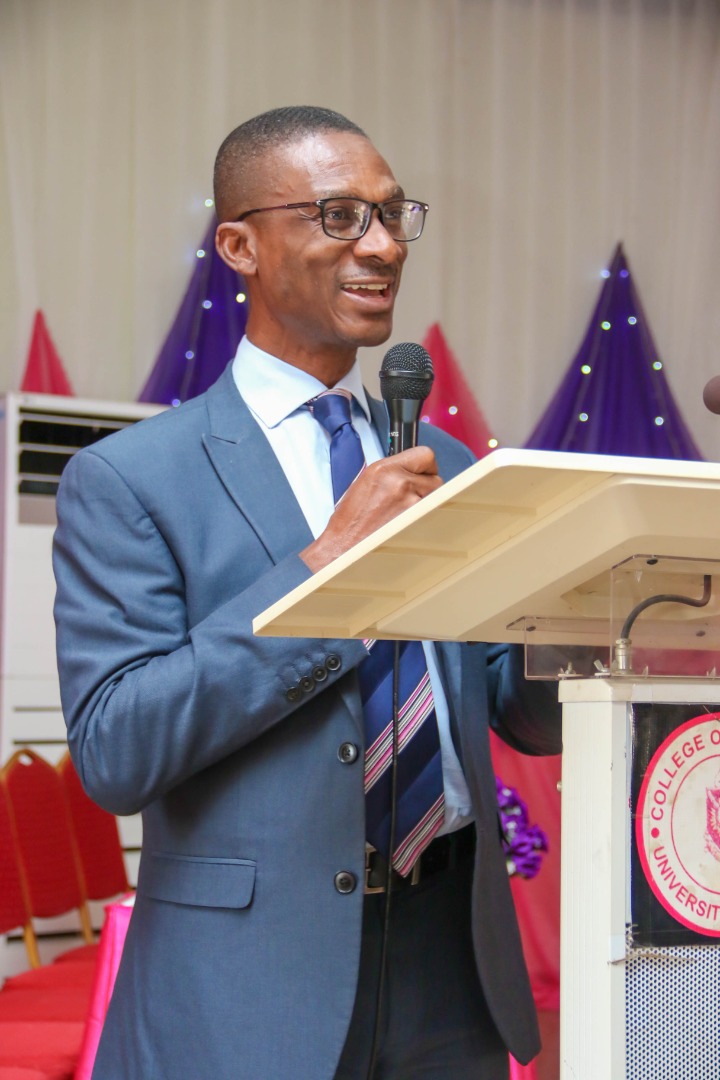 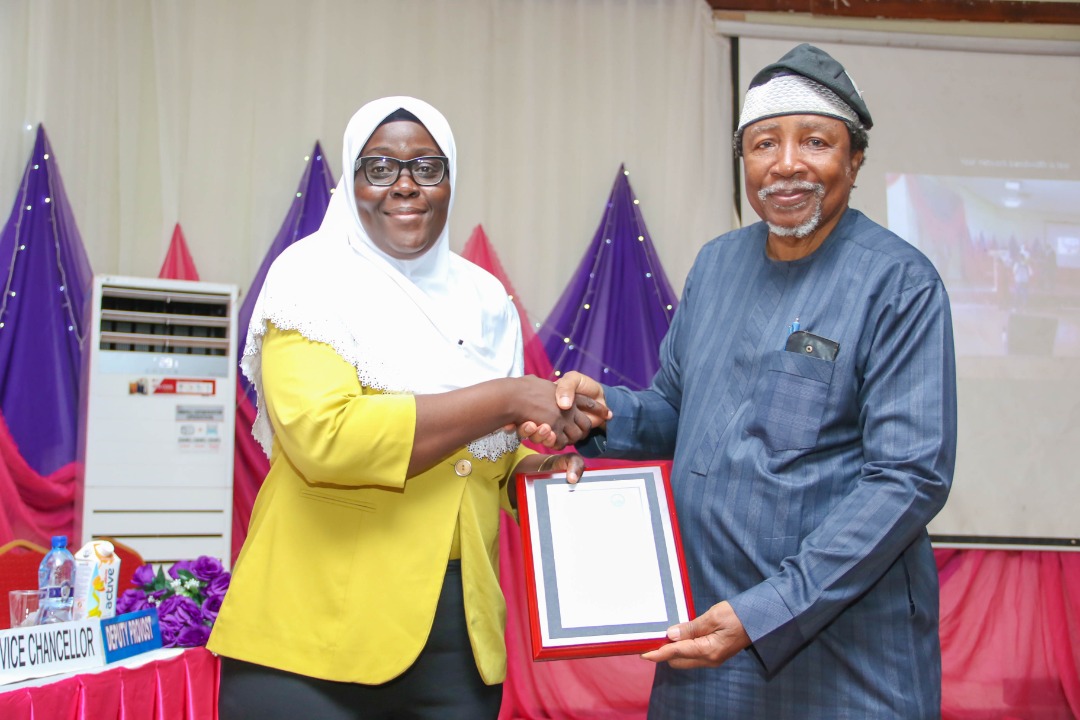 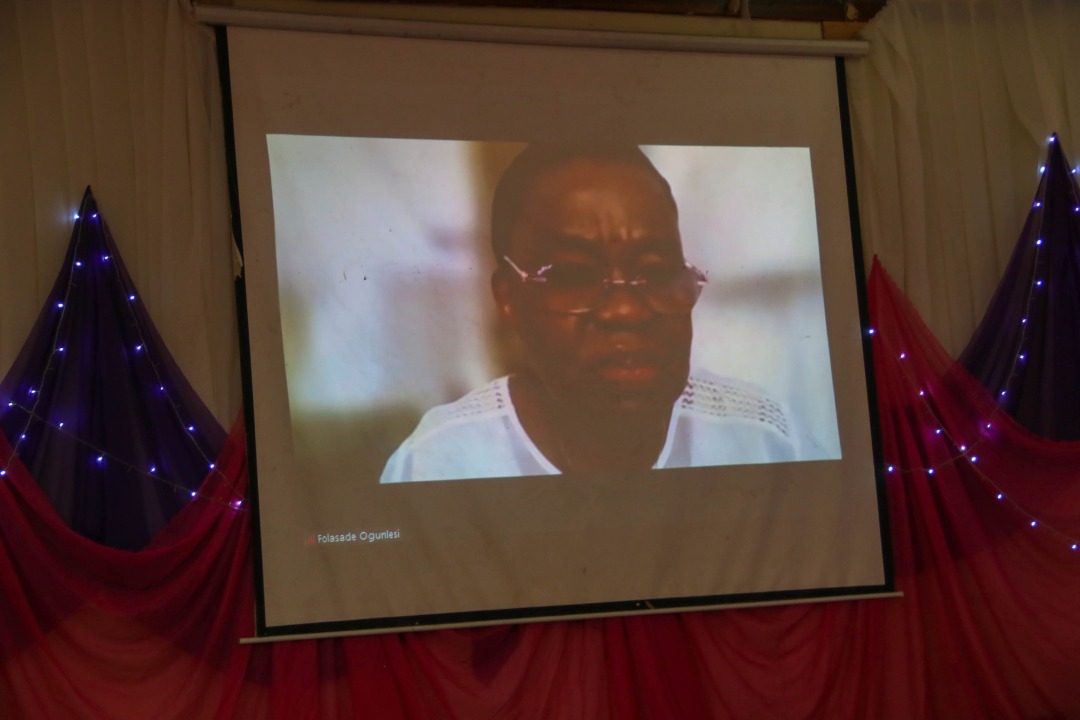 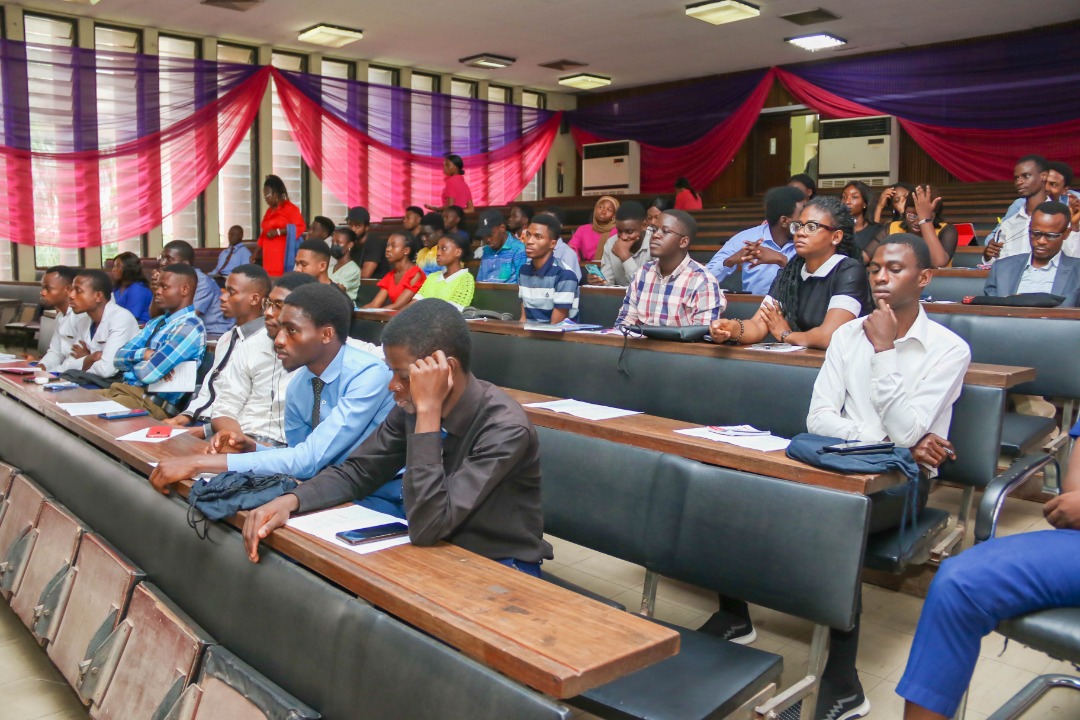 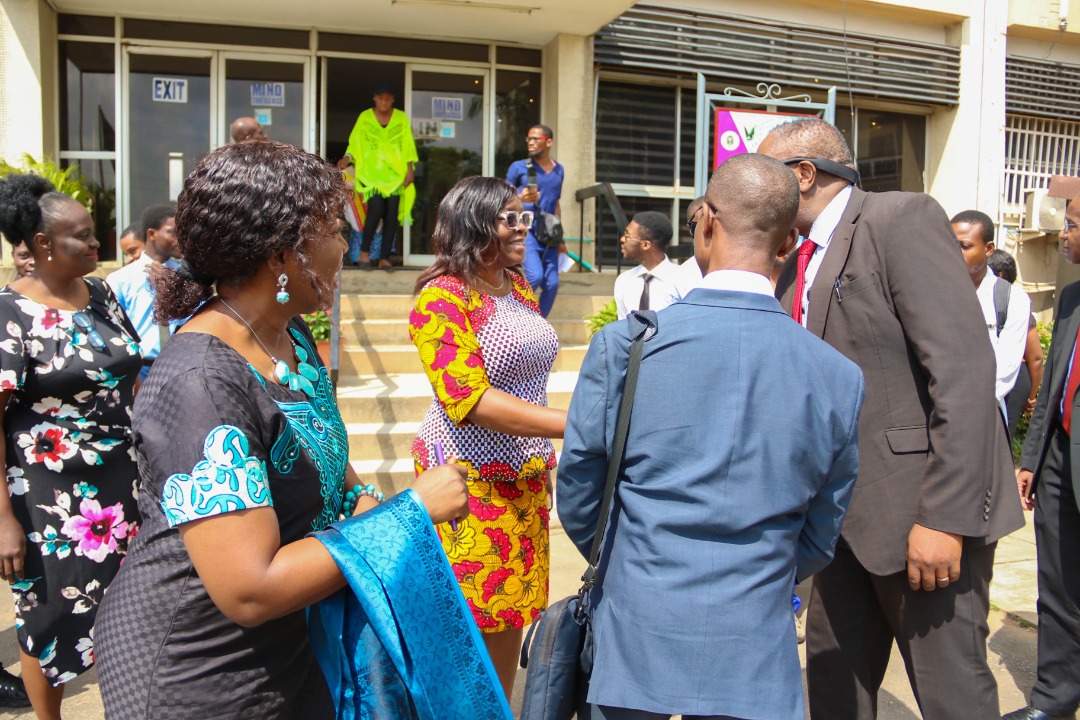