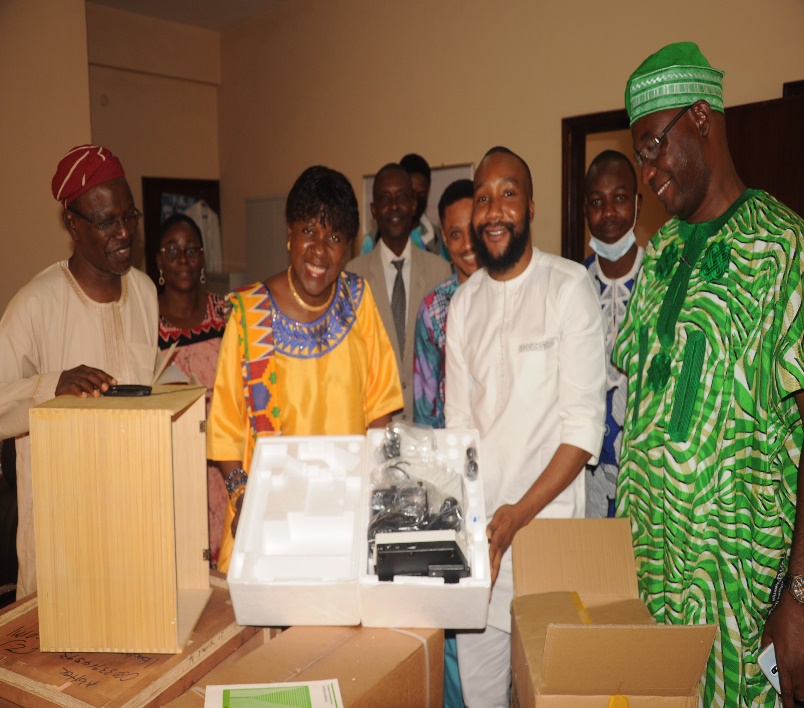 Efforts geared towards repositioning the Biomedical Laboratory Sciences (BMLS) programme of the College of Medicine, University of Ibadan (CoMUI) for global relevance got a major boost on Friday, 25 June 2021, when it received some pieces of furniture and a set of laboratory equipment from an Ibadan-based Oil, Gas and Logistics outfit, M.T. Ventures Limited. The items which were delivered by a representative of the company, Mr. Abdullah Olawale, were received by Professor Olayinka Omigbodun (Provost, CoMUI) on behalf of the institution. The Provost while appreciating the show of benevolence observed that the gesture resonates with the TOGETHER-agenda of the current CoMUI administration. She was in the company of Professor A.F. Adeniyi (Deputy Provost, CoMUI); Dr. O.I. Omotosho (Head, Department of Biomedical Laboratory Sciences) and Mr. O.A. Adedayo (Senior Assistant Registrar, Provost’s office).

According to Mr.  Abdullah Olawale, the quest to help advance the overall quality of the BMLS training of CoMUI inspired the philanthropic move. He added that the act was also in line with the Corporate Social Responsibility agenda of the company. The Head of Department, BMLS,  -Dr. O.I. Omotosho affirmed that this action on the part of the group aligns with the vision and the central objectives of the relatively nascent department. He further stated that one of the main targets of the department at the outset was to organize hands-on training for the students, thus creating a semblance of what obtains within the larger teaching hospital environment. This, he said, will create a seamless learning-to-practice transition for them. 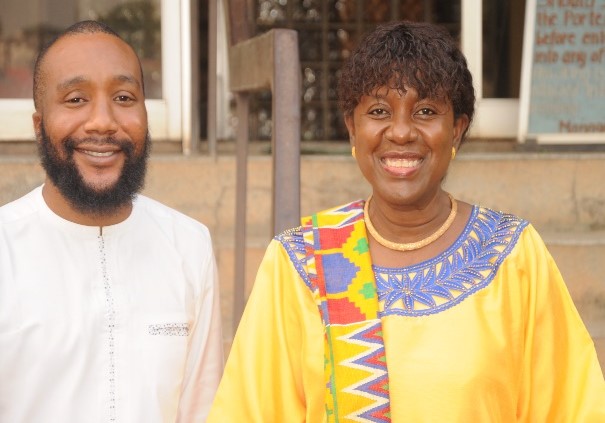 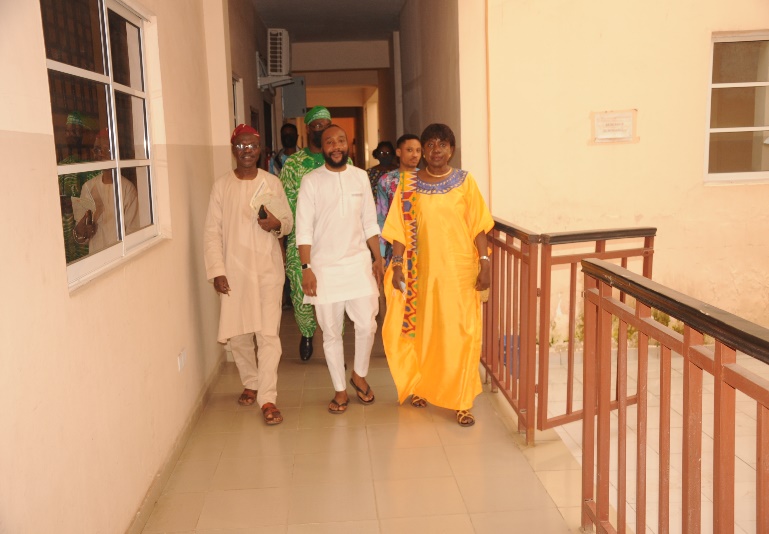 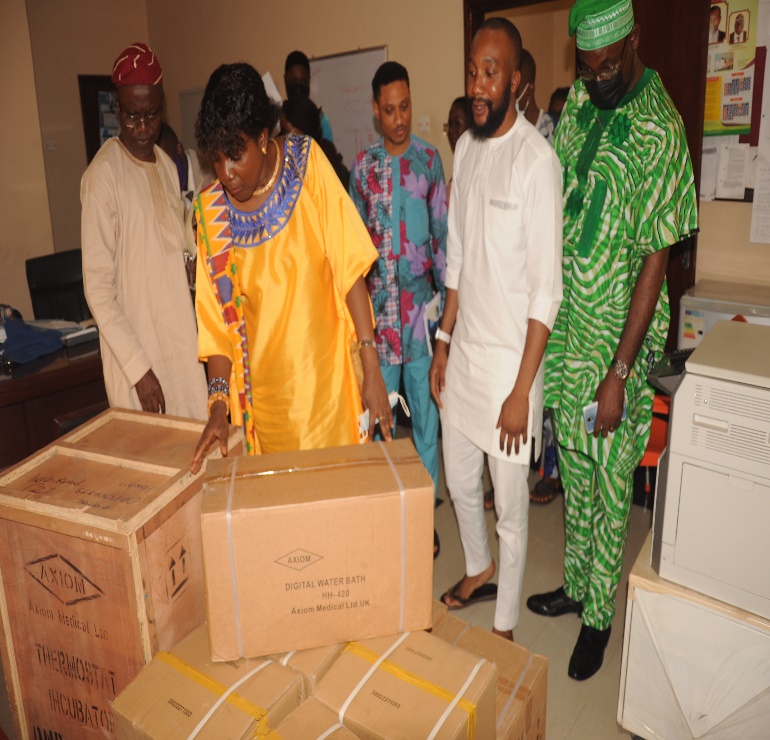 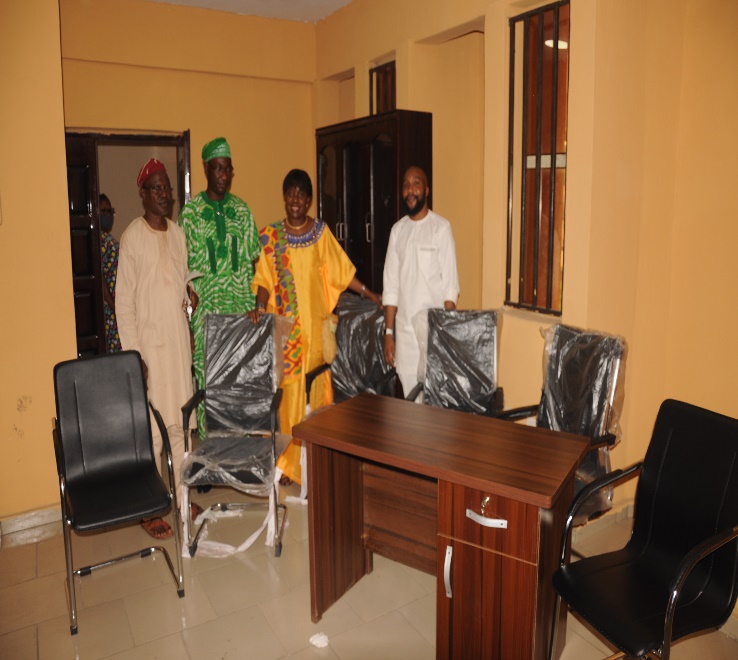 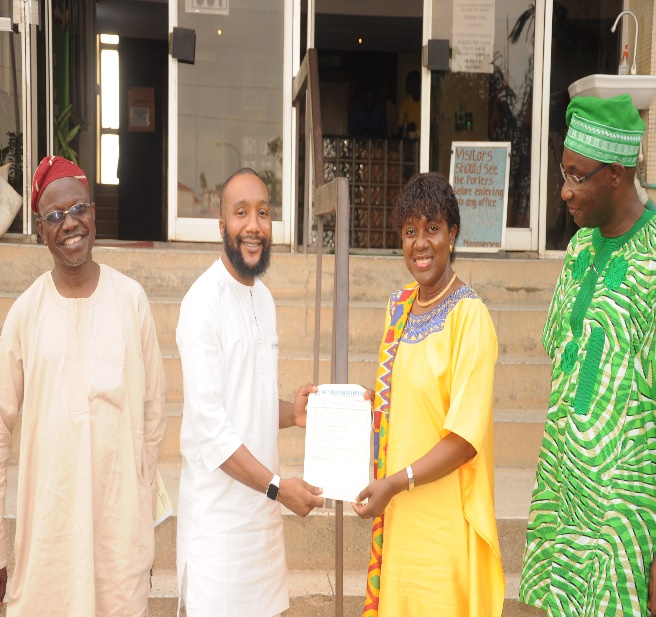