During this season of giving and sharing, there are so many thrilling stories to share about wonderful alumni the College of Medicine, University of Ibadan had Built to Build! We hope to share stories of love for alma mater with a strong desire to give back and descriptions of alumni who have reached out to the College, revealing Faith and Confidence in the system.

On the 5th of October 2022, the Deputy Provost informed me that a payment of 5 million Naira came into the Ibadan College of Medicine Alumni Association (ICOMAA) account as a donation towards the Student Hostel project, sent by Dr. Muriana Oyekunle of the MBBS class of 1986. There was no phone number or email address, so we decided to reach out to a member of the MBBS Class of 1986 to obtain his contact and we were given just an email address. We therefore sent an email but did not get a reply. Again, on 20 October 2022, I got another message from the Deputy Provost:

I again wondered how we could reach Dr. Muraina and so I decided to search for him online. I found a clinic number and placed a call and after a few minutes, I was able to speak to him.

He then told me, how a group of friends from the MBBS Class of 1986 living and working not too far from each other in the USA had come together and pledged to support the student hostel project. Each of them would support the project with a similar amount. He was the first person to send in his donation and we now have funds from four others whom we hope to feature as well as more donations in this way.

Born in Ilorin to Muraina Eleshinmeta, of Ibadan and Sarat Anike Muraina, nee Famodimu of Igbole Ekiti, Dr. Muraina is the 2nd of 10 children. He lived with his family in Zungeru in Niger State and Kaduna before his family moved to Lagos. He had his primary education at the Lagos Premier Day School, Surulere Lagos and secondary school at Ibadan City Academy, Ibadan. He proceeded to Oyo State College of Arts and Science, Ile-Ife for A Levels before he gained admission to the College of Medicine, University of Ibadan to study Medicine (CoMUI).

Dr. Muraina is President and CEO for Three Horses Foundation, Inc (USA), and Three Horses Empowerment Foundation, Nigeria. In his own words: “Founded in the memory of my late father, Alhaji Muraina Eleshinmeta, the most generous person I ever knew. Through this foundation, we hope to support healthcare delivery to communities throughout Nigeria, support schools in Nigeria and support needy students in underserved communities in the USA and Nigeria”. 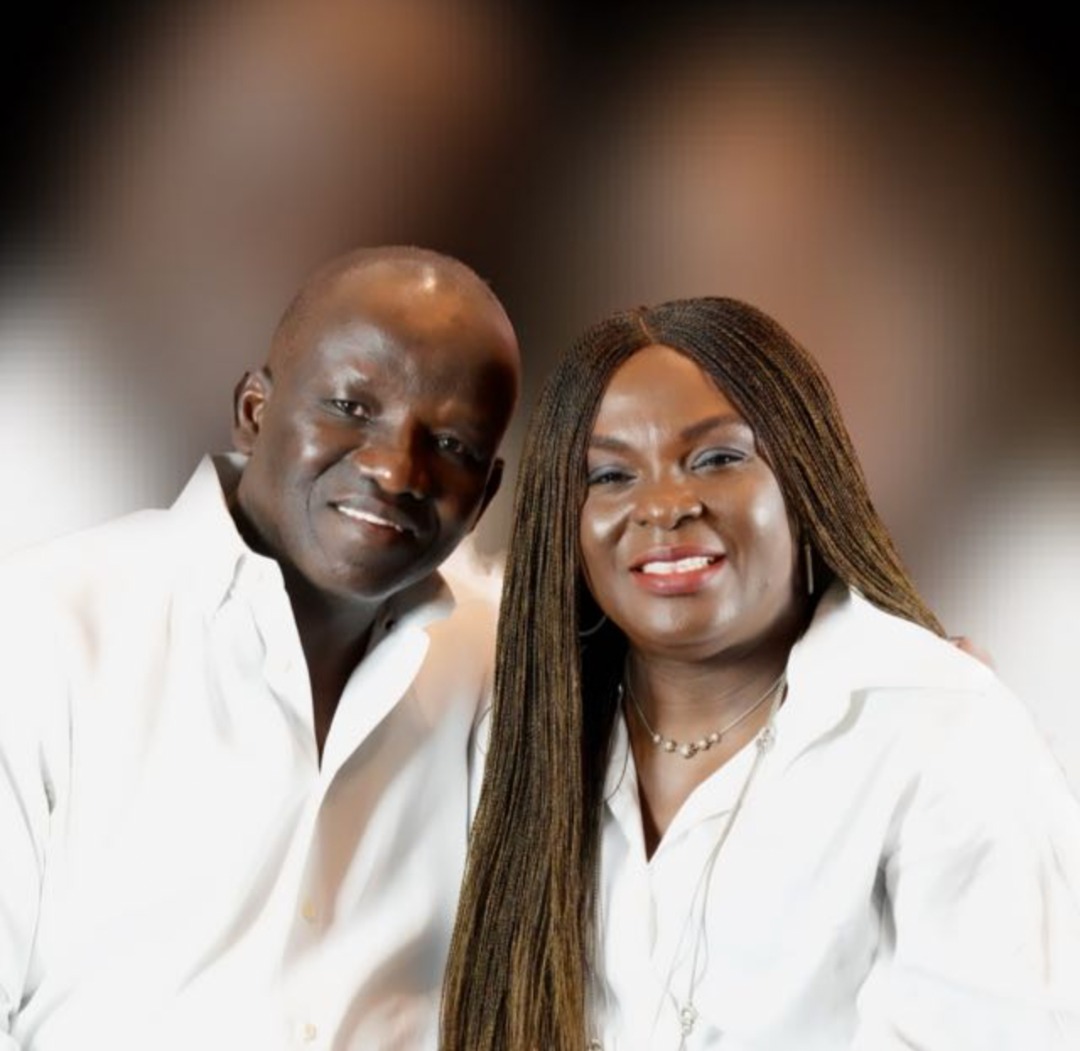 He is married to Mrs. Iyabo Fatimat Muraina and they are blessed with two children.

As the year rolls to an end, we appeal to all alumni to make their contributions so they can take advantage of the 2022 tax deductions.

Join me to thank and celebrate Dr. Oyekunle Ismail Muraina and his family.