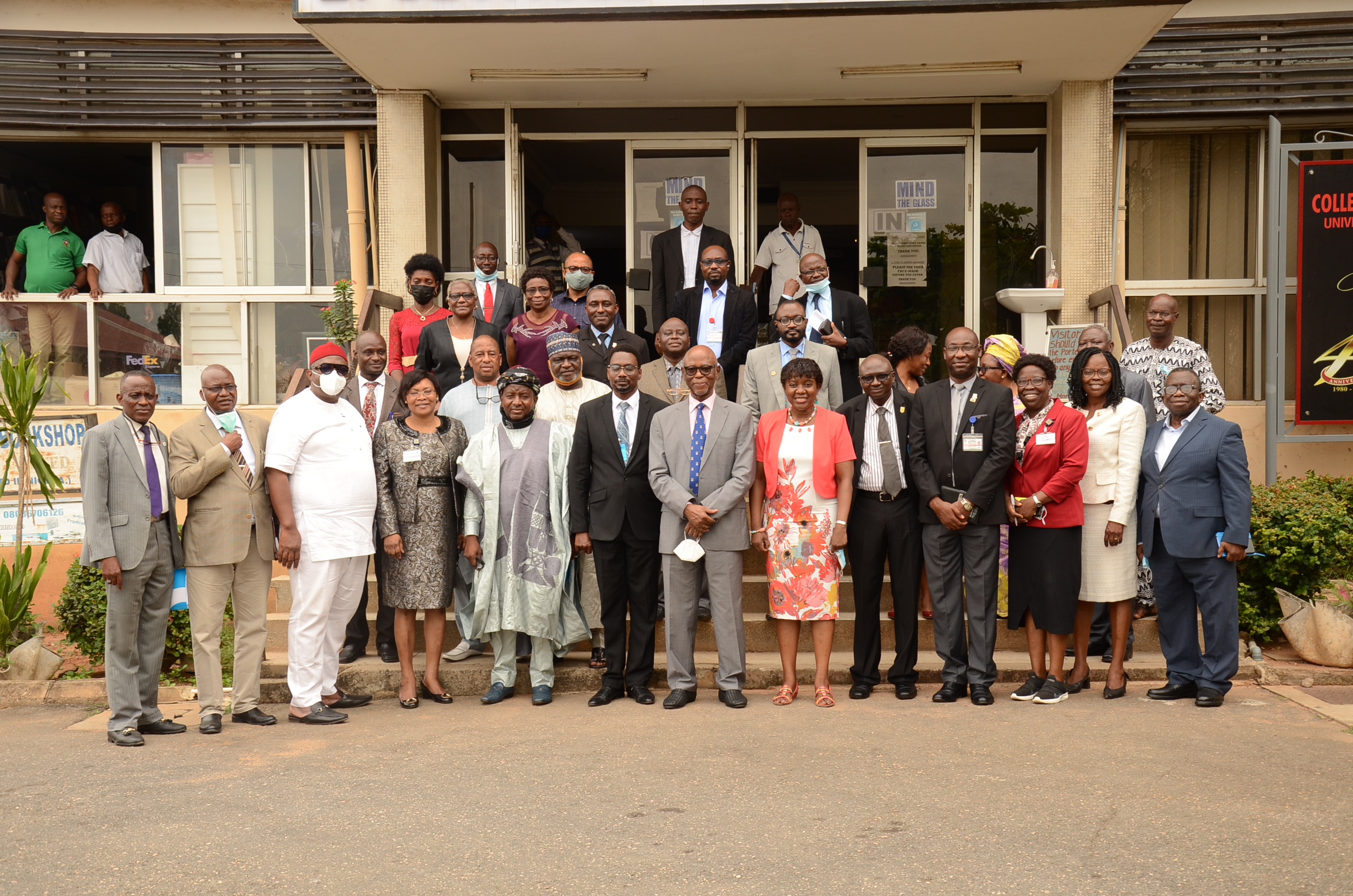 While welcoming the eminent personalities, the Provost, Professor Olayinka Omigbodun noted that the arrival of the Council is timely as there is a lot of work to be done. She assured the Council members of the readiness of the CoMUI to partner with them to tackle the challenges on hand. She expressed the view that if the Council and the University community work in unity and synergy, great achievements will be recorded.

In his response, Chief Odigie Oyegun lauded CoMUI Management Team for upholding the values and standards for which the University of Ibadan Medical School is known and celebrated. He acknowledged the calm atmosphere in which all activities heralding their presence on campus have been conducted. He observed that all interactions have been conducted with maturity. The Pro Chancellor who also doubles the Chair of the Court of Governors of the College of Medicine, went on to observe that an enabling and peaceful setting will make for purposeful deliberations which will make possible the extraction of lasting solutions to the prevailing challenges in the institution. The Chairman of Council happens to be the fourth alumnus to occupy this position and he is a former Chairman of the All Progressives Congress (APC). He concluded his message on a note of optimism that if the University Council and the CoMUI Management Team work effectively together, the College of Medicine will experience tremendous progress which will earn it more worldwide recognition.

For the records, the University of Ibadan Council was constituted on 19 April 2021 by the Federal Government. 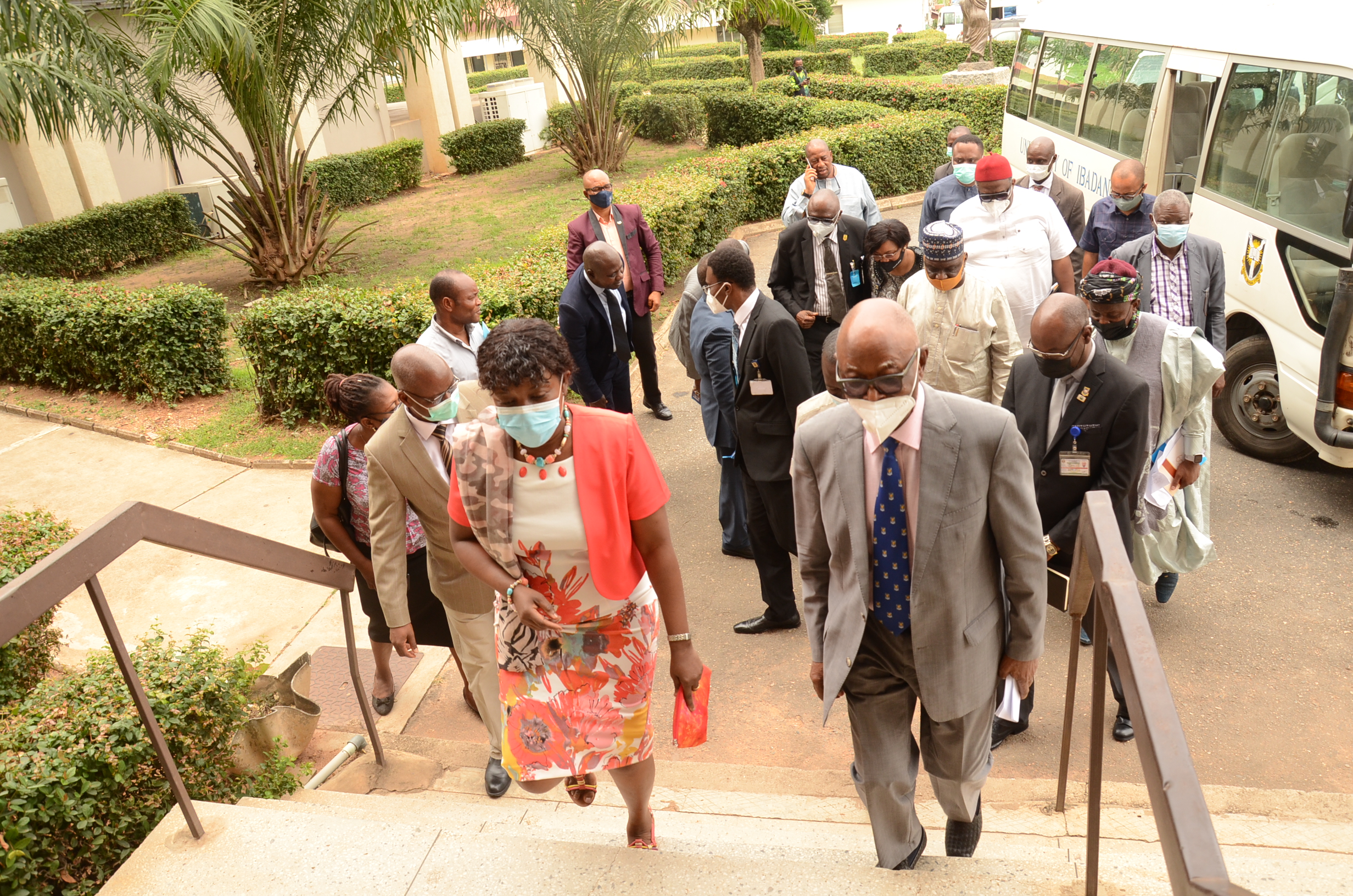 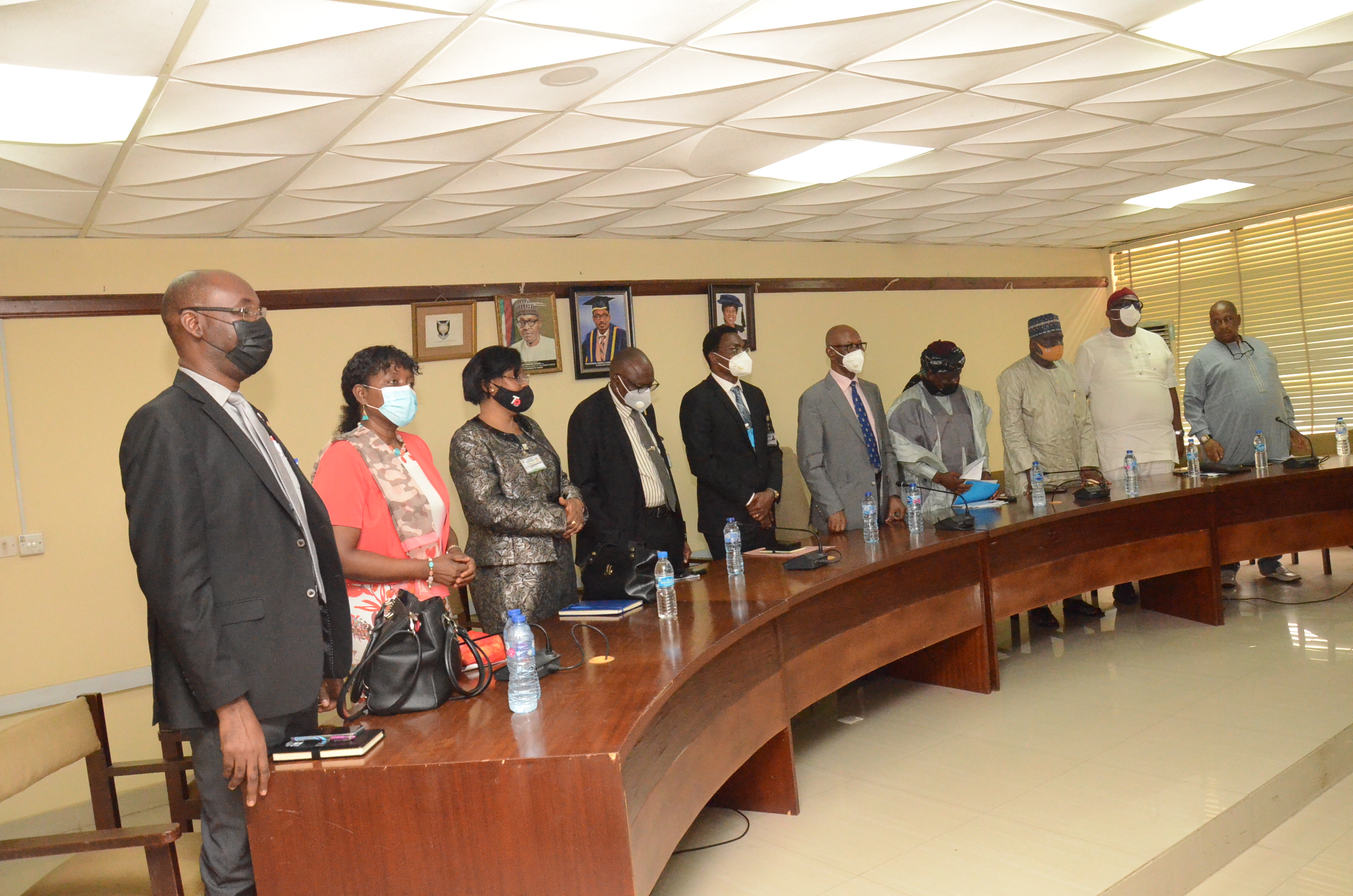 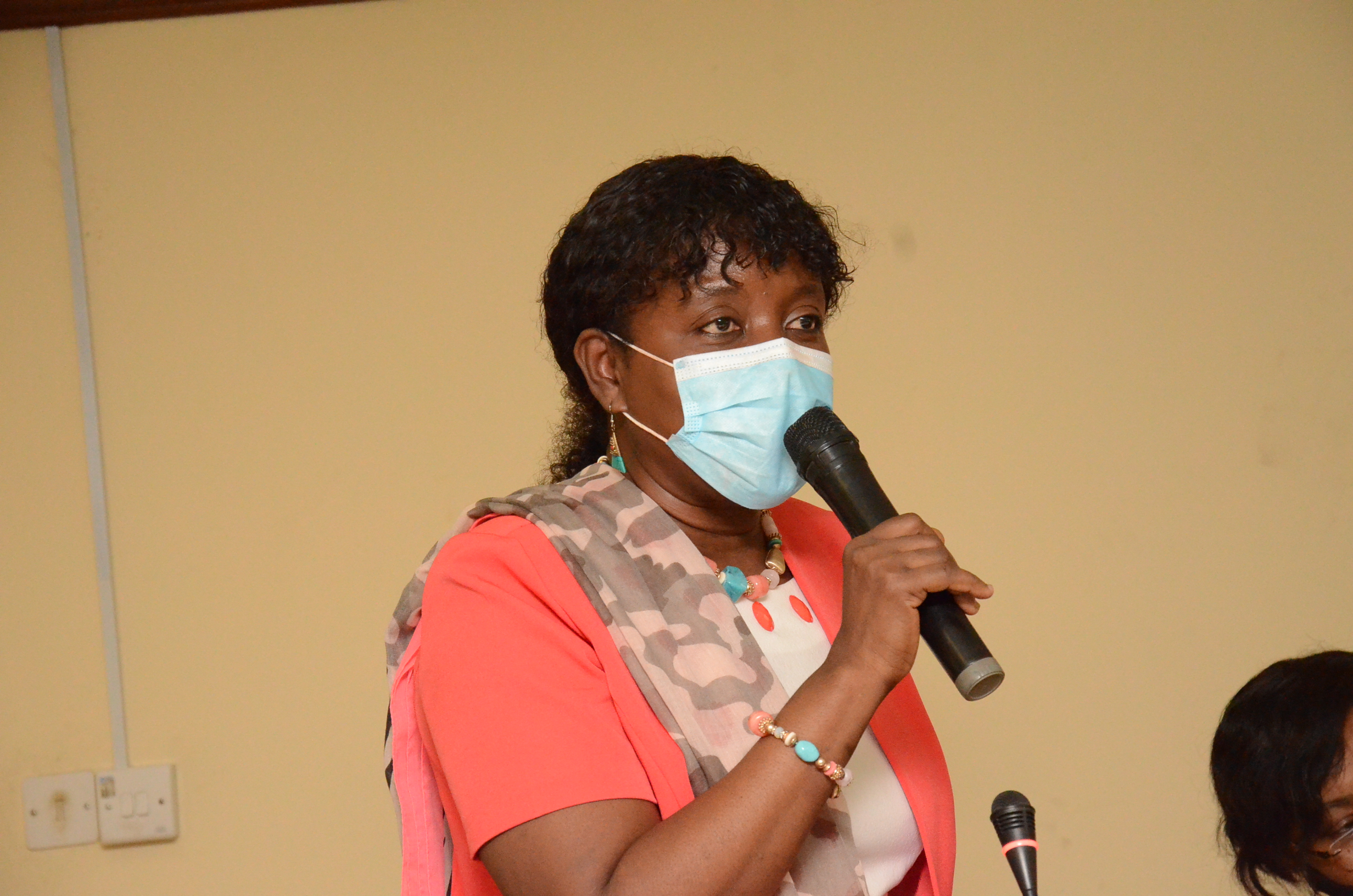 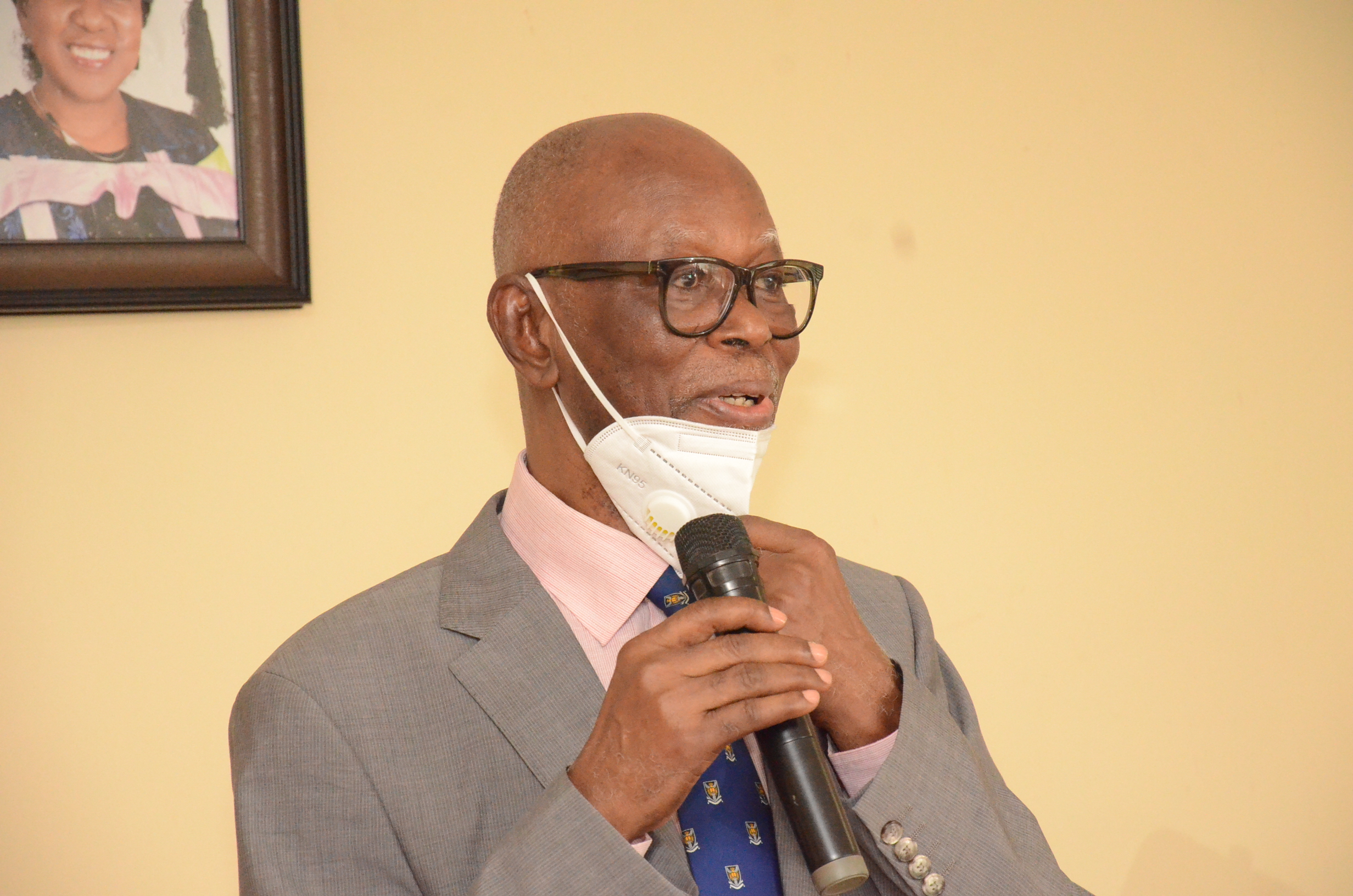