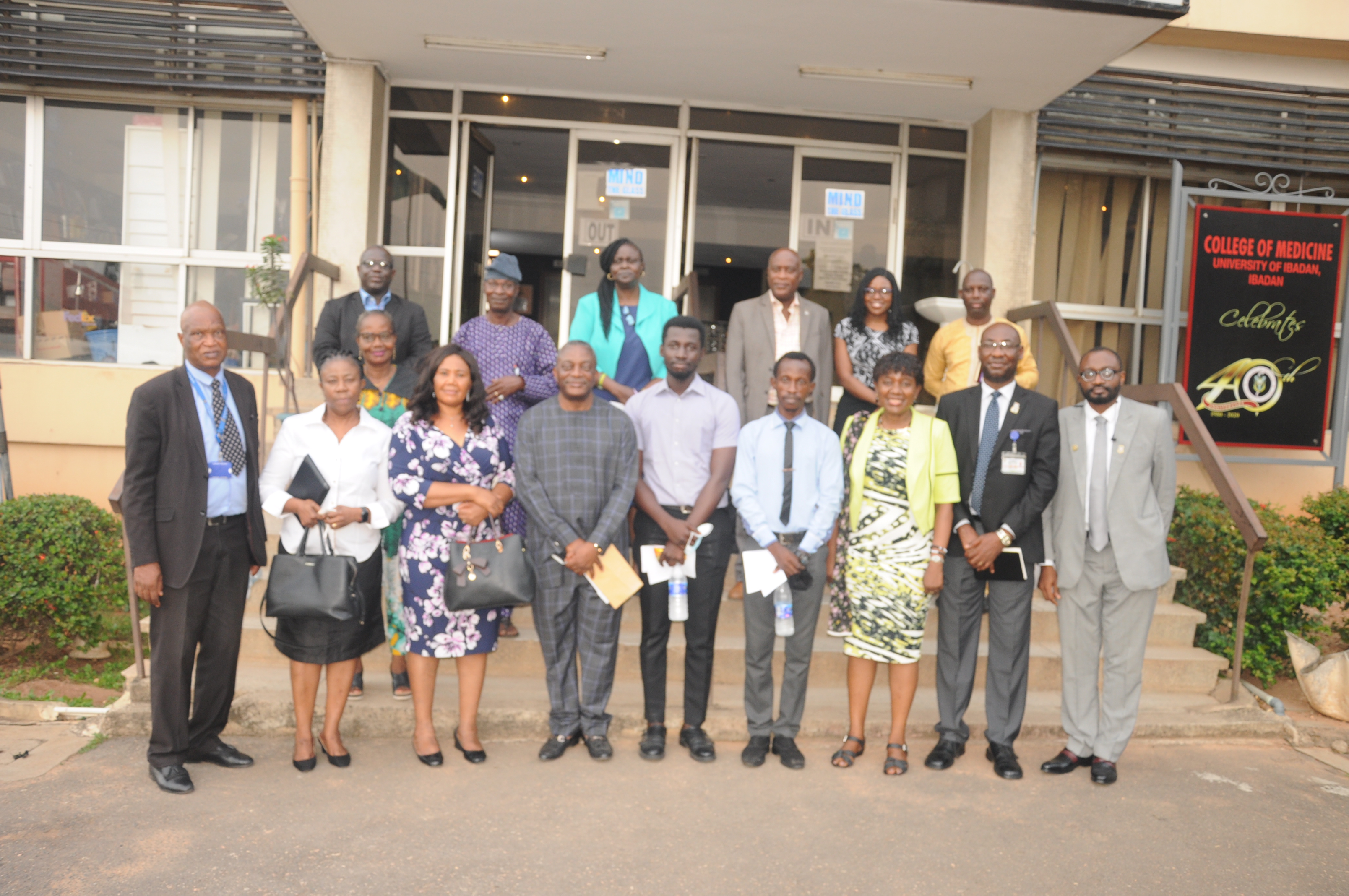 While giving her opening remark, the Provost commended the BGCF for coming up with the laudable idea; especially at a time when CoMUI is on the lookout for sponsors for many earmarked students-centered programmes and initiatives. She disclosed that in tandem with the Together-Agenda of the current College administration, which has the welfare of the students at its core, an ‘’Adopt a student’’ program has been initiated. This she hoped would make it easier for indigent students of CoMUI to access financial support. The Provost added that the College Committee on Student Welfare is all out to ensure that no student will have to drop out of school on account of financial difficulties.

In his insightful contribution, the Dean of the Faculty of Clinical Sciences opined that the only way the country can survive its present economic predicament is by investing in the human capital of the younger generation. He noted that since the mean age of the Nigerian population is seventeen years, the youth demography represents both the present and the future. The Professor of Medicine subsequently charged parents and the governments to put all hands on deck to ensure extensive capacity development of this category of the Nigerian population. Professor Owolabi commended the BGCF for putting together the initiative, describing it as one which is poised to make an impact of a lifetime.

Responding on behalf of the Foundation, Professor Omolara Campbell relayed the story behind the idea. According to her, the organization was founded in September 2020 in honour of Dr. Babatunde George Campbell, her husband with the aim to provide support for brilliant but indigent students in the Nigerian society so they can attain their academic and career goals. She added that the plan is to see the current beneficiaries of the scholarship award in CoMUI through medical school. The Provost thereafter presented the recipients of the award as Mr. Segun Ogunlana and Mr. Olaoye Jegede, who are both 500 level medical students of CoMUI. The official presentation of the award of a sum of hundred thousand naira each to the selected students was done by Pastor Muyiwa Bamigbose, the Chairman of the Foundation. While performing this exercise, the foremost educationist challenged the recipients to view the gesture as a seed, an opportunity to do more for themselves.

In response, the students appreciated the BGCF, CoMUI and the University of Ibadan; saying the scholarship award will immensely assist in the pursuit of their career and academic aspirations.

Speaking further on CoMUI’s plan for students’ welfare, Dr. Bukola Adesina, the Chairman of Student Welfare Committee asserted that the CoMUI management has put in place a framework for more objectivity in discharging aids to indigent students. Adding that BGCF’s good example will motivate the Students’ Welfare Committee to work even harder towards attaining its primary objectives. In further agreement with these submissions, the Sub-Dean of the Faculty of Clinical Sciences admitted that the development came to him as a great relief. He disclosed that quite a number of medical students engage in menial jobs to raise funds for tuition and other pressing bills. He expressed optimism that this scholarship award will grant the recipients ample time to focus more on their academic activities. In closing, Mr. J.E. Ethakpemi, on behalf of CoMUI thanked the Babatunde George Campbell Foundation for their philanthropic gesture. 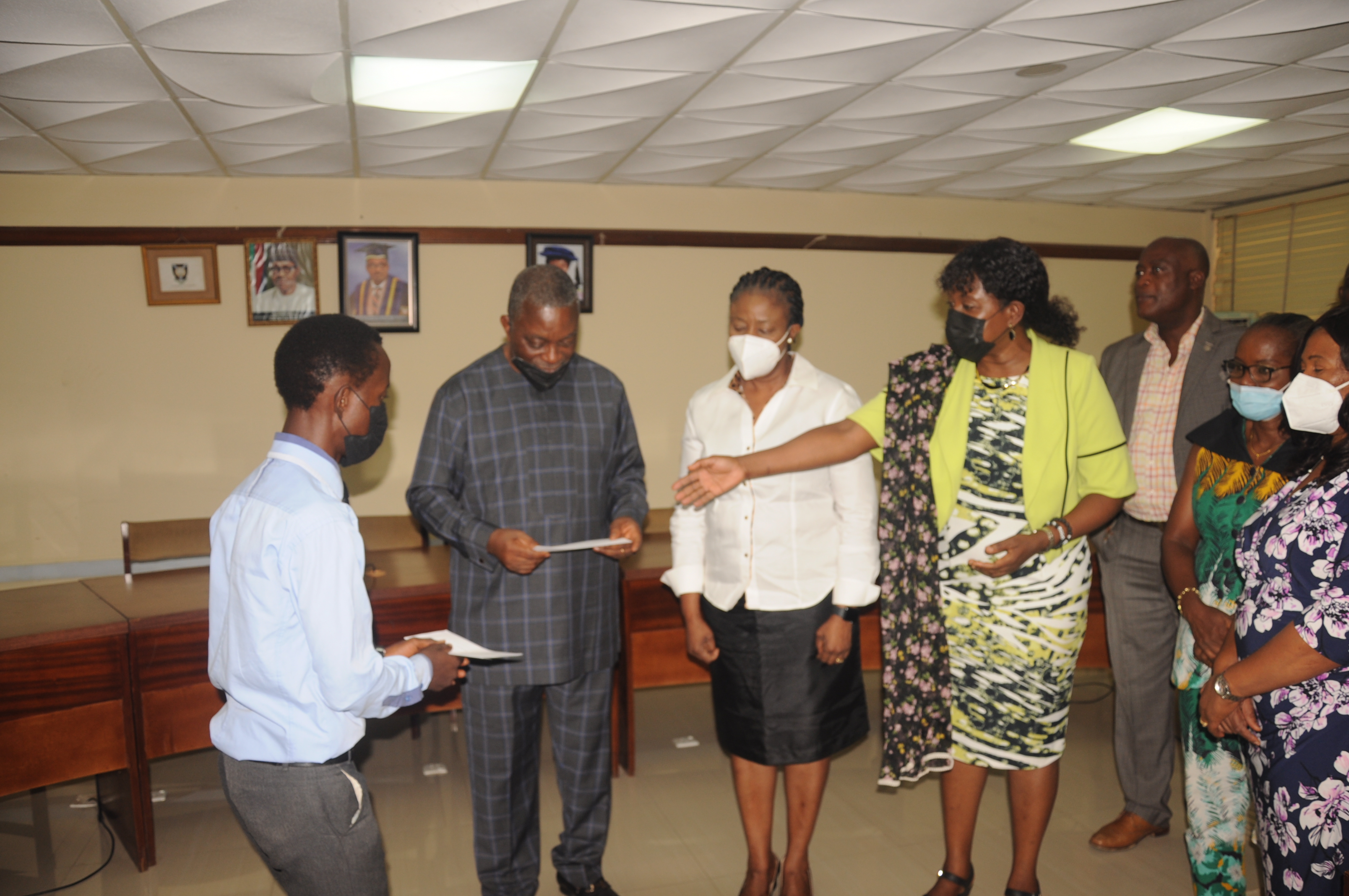 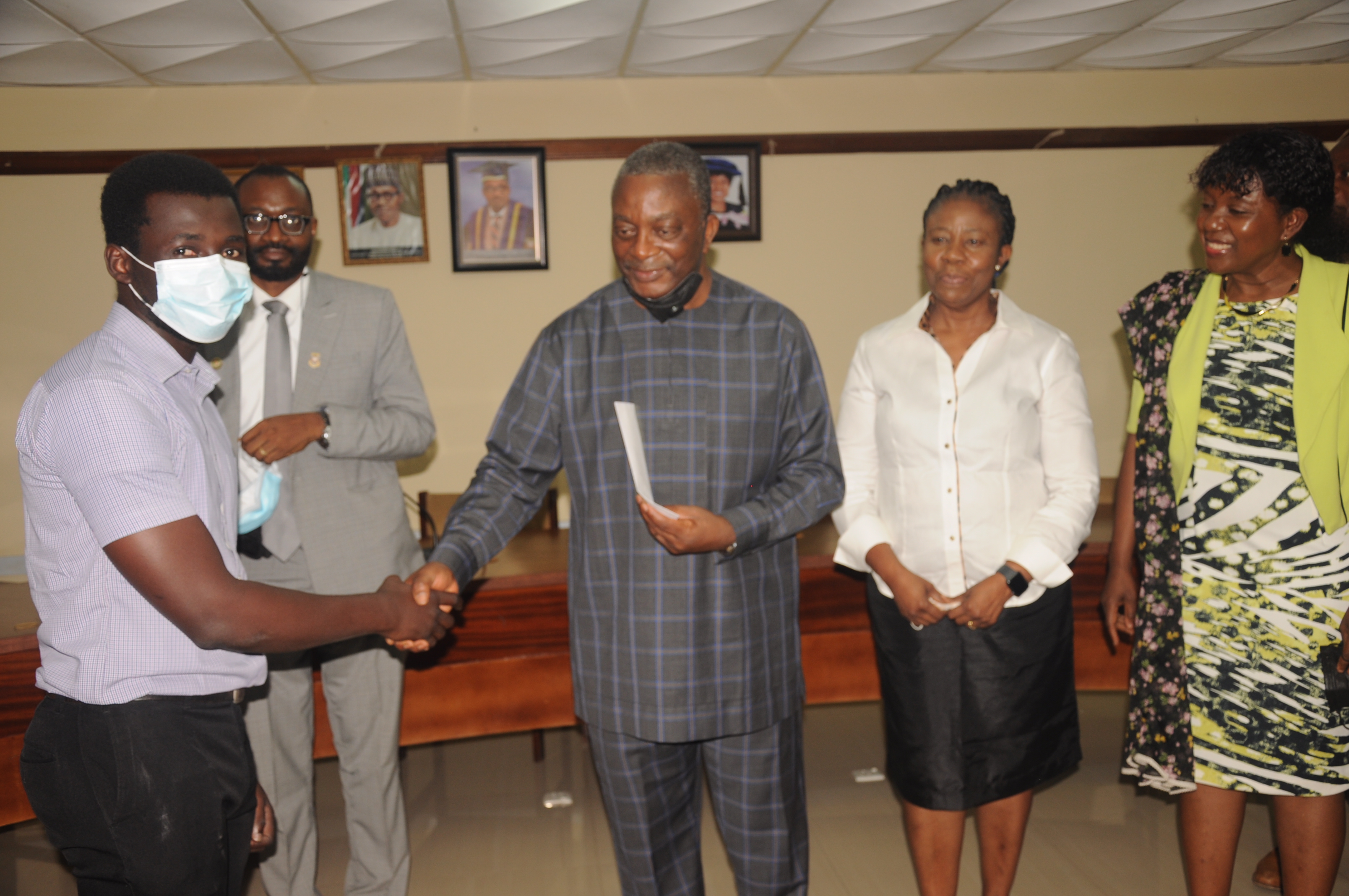 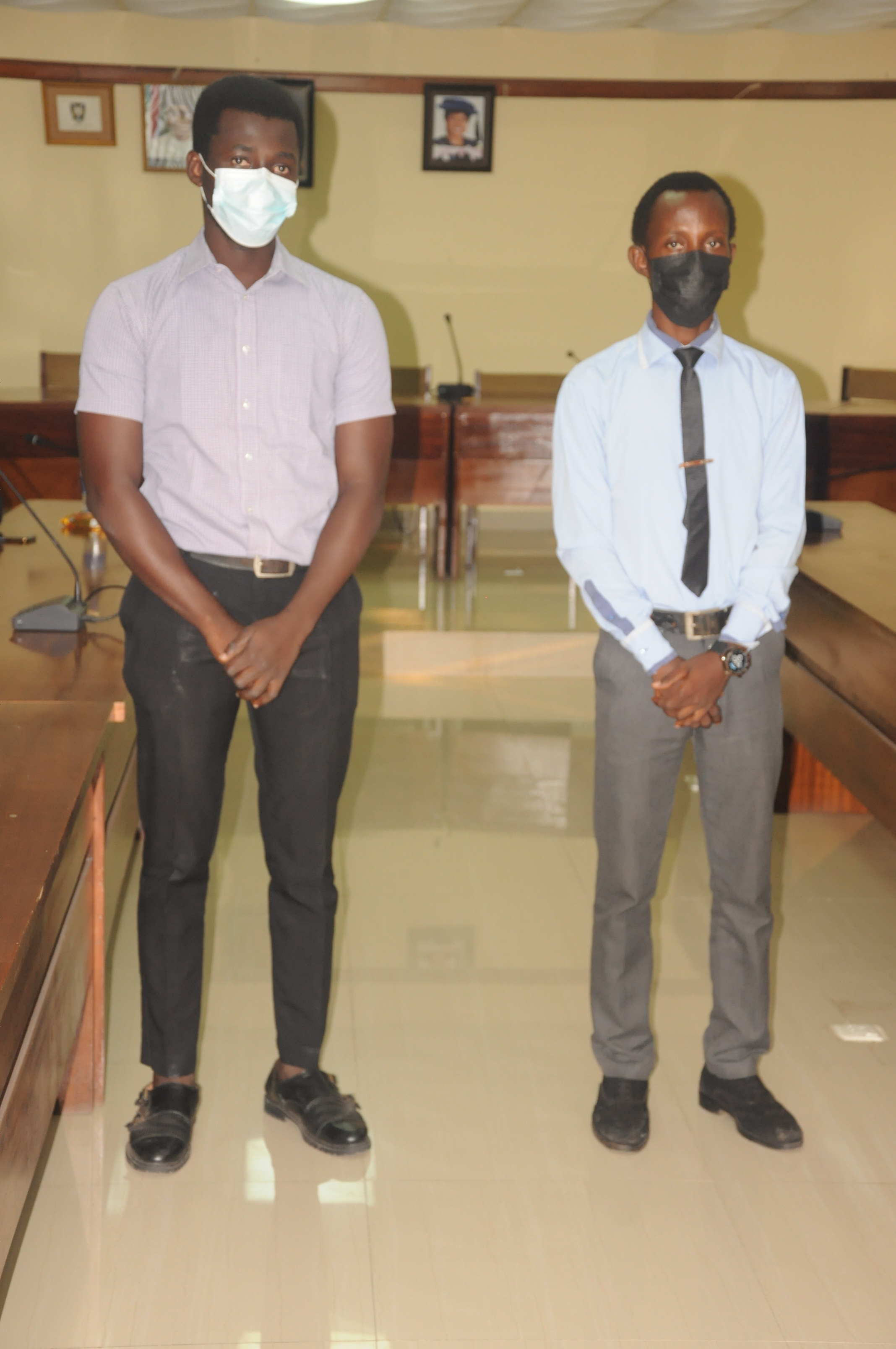 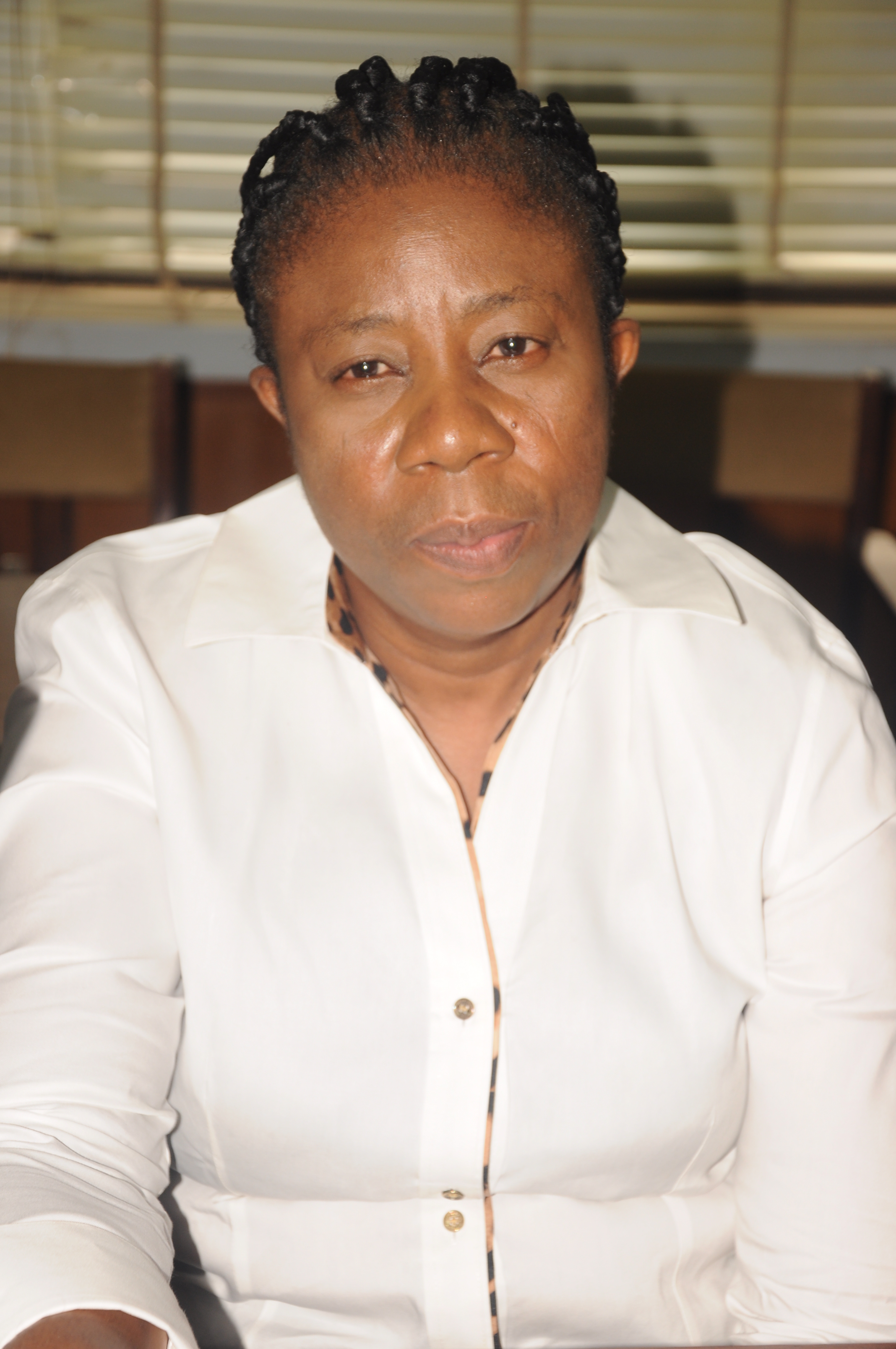 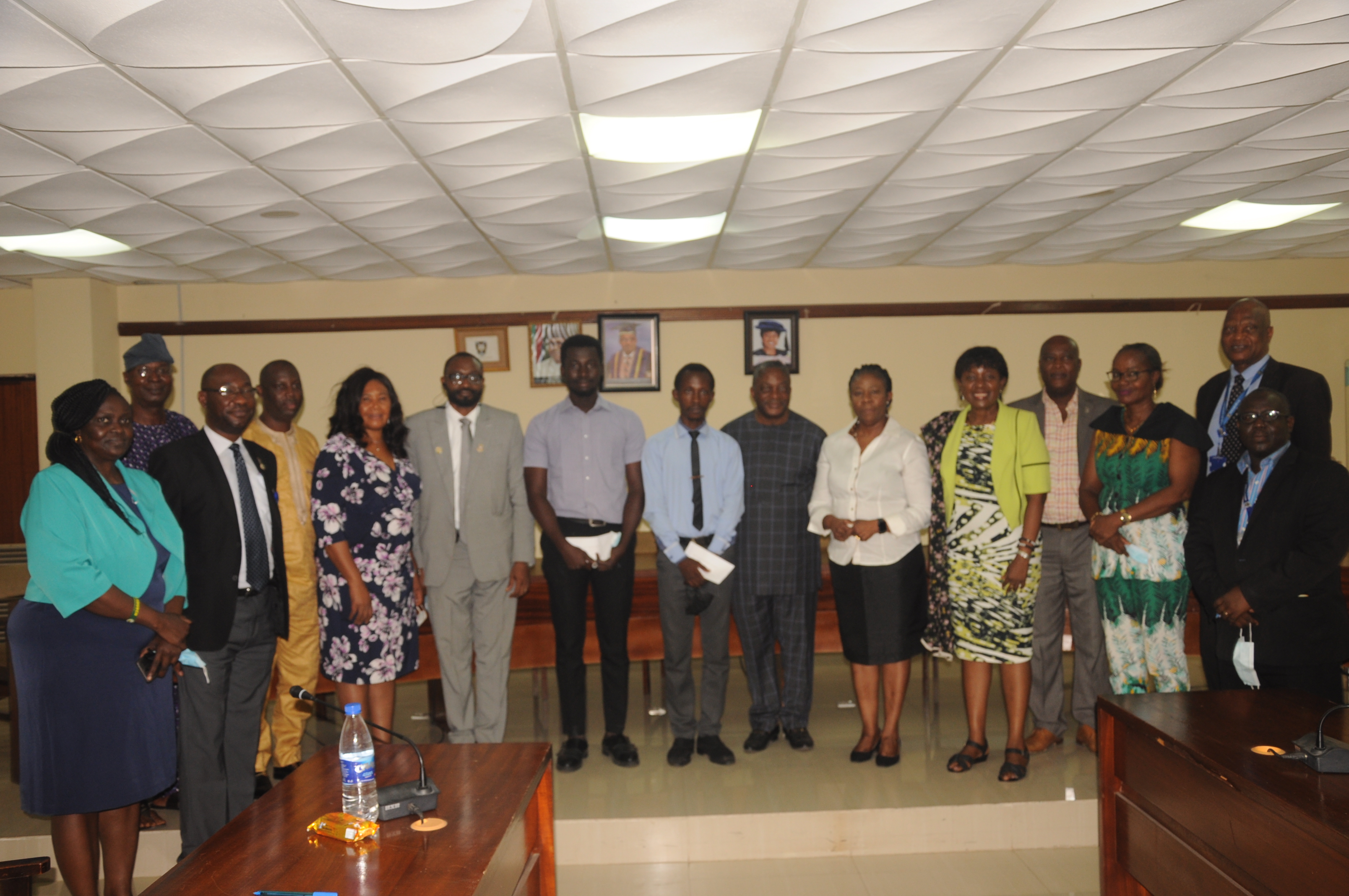