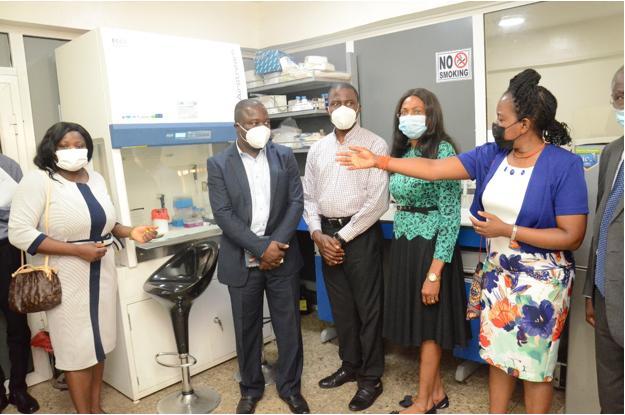 On Monday, March 29 2021, the APIN Public Health Initiatives, Oyo State Office, made a donation of equipment worth N20,047,590 (twenty million, forty-seven thousand, five hundred and ninety naira) to the Biorepository and Clinical Virology Laboratory (BCVL) of College of Medicine, University of Ibadan (CoMUI).

The Chairman of CRIM, Professor Adesola Ogunniyi who received the teams spoke on the importance of CRIM to the furtherance of biomedical research in Africa and emphasized its pivotal positioning in the College. He commended the efforts of past administrations in ensuring that research in CoMUI takes the center stage and put on record all the hard work of the BCVL crew especially in this period of COVID-19 epidemic.

In his response, Dr. Oladeji reiterated the importance of CoMUI to the advancement of health and wellness in Nigeria and APIN’s commitment to backing the efforts of the college in this noble quest. He officially announced the donation of one unit of Biosafety Cabinet, one unit of 7.5kva Inverter System, twelve units of 200A Inverter Batteries, one unit of Yamato Autoclave Machine and 1 unit of Eppendorf centrifuge.

The Provost on behalf of the College thanked the APIN delegation and acknowledged the support the CoMUI has enjoyed over the years from this initiative. She re-capped that the equipment will go a long way in enhancing testing as well as improving quality of service delivery by the BCVL. She further acknowledged the contributions and assistance given by the duo of Professor Prosper Okonkwo (C.E.O., APIN) and Dr. Jay Osi Samuel (Deputy C.E.O., APIN) whom she referred to as worthy alumni of CoMUI. The Provost then assured the team that the equipment will be put to good use and APIN will be accorded due recognition in every research publication that comes out of the biomedical research laboratory where the equipment will be used.

Thereafter, the team was taken on a tour of the laboratory facility by Dr A.O Adebiyi and Dr Adeola Fowotade.

The official handing over ceremony was conducted by Dr. Oladeji Olalere who promised that APIN will provide technical support for the installation of the items. 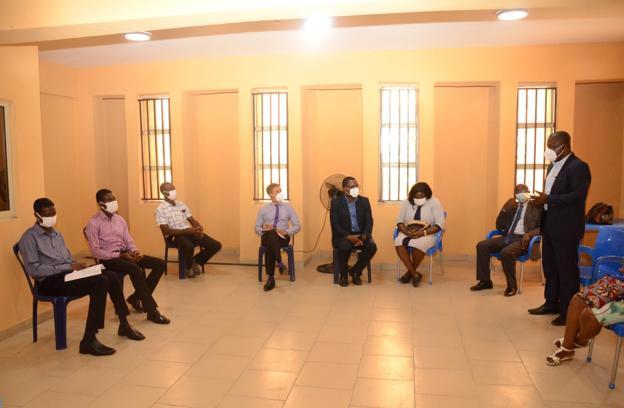 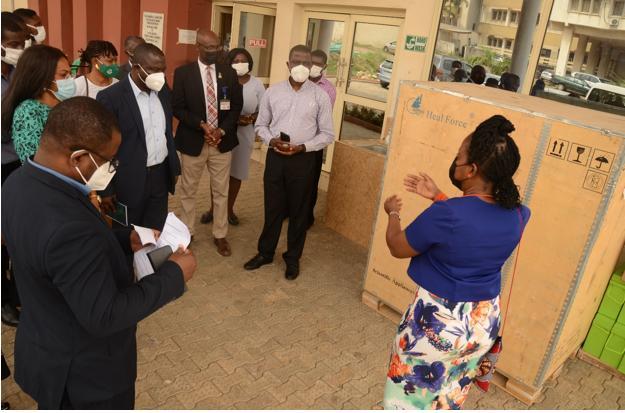 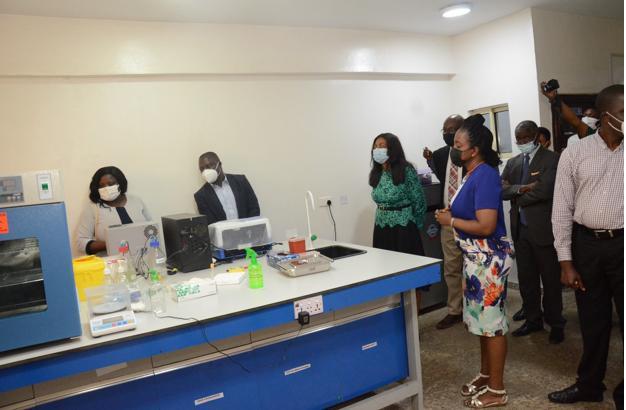 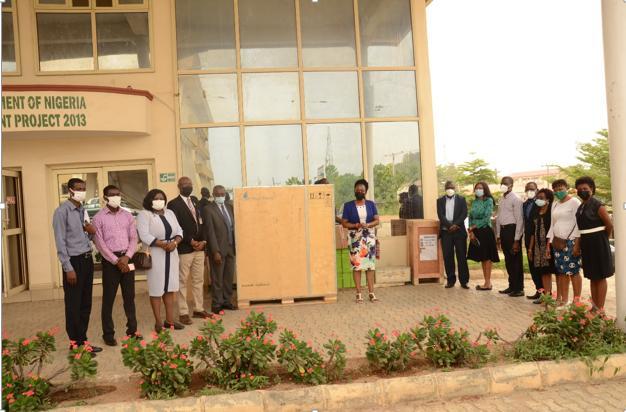