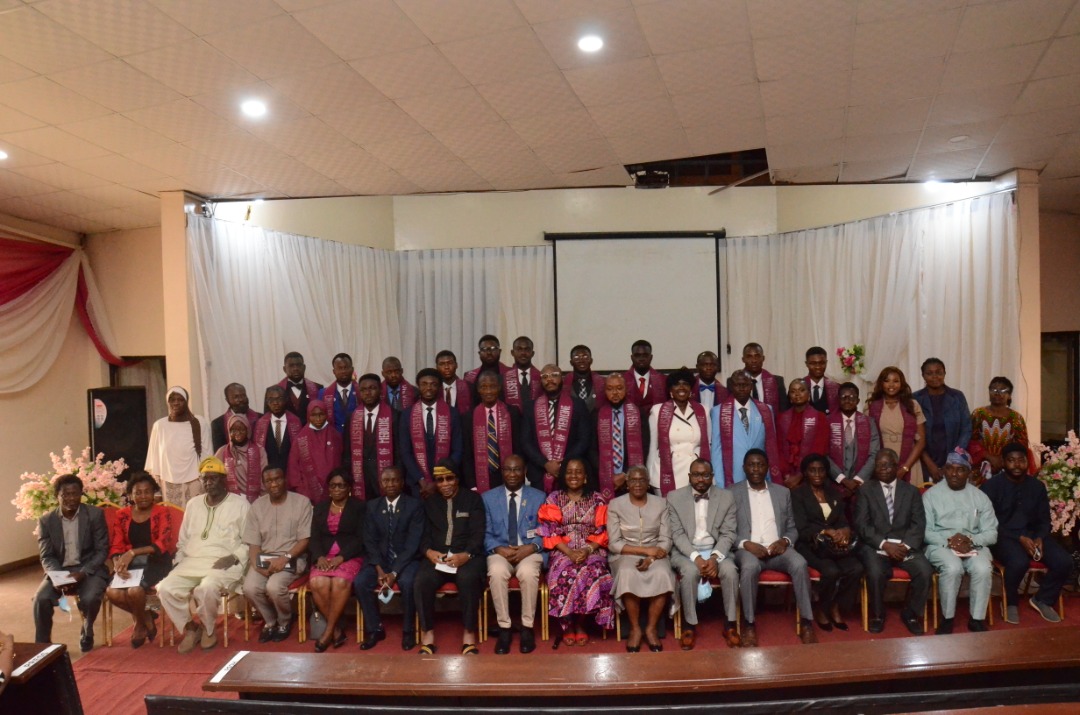 Taking a roll call of important personalities present at the induction ceremony, The Secretary to the College heartily congratulated the inductees and their parents on the successful completion of their Medical and Dental Programmes.

In her address titled: ‘’The Benefits of Disappointments’’, The Provost, Professor Olayinka O. Omigbodun encouraged the inductees to be undaunted by the seeming disappointments they may have experienced, as this has presented them a tremendous opportunity for growth. She further charged the inductees to focus on the more positive aspects of the purported set back as this would cause them to develop the virtue of empathy needed to succeed in the Medical and Dental professions.

Giving the Chairman’s remarks, The Vice Chancellor rejoiced with the inductees and their parents on the landmark accomplishment. He reiterated UI’s unwavering commitment to good quality training of students, both in character and in learning. According to him, the University of Ibadan had begun the process of digitizing the records of students, which will make all student-centered transactions seamless, going forward.

A major highlight of the ceremony was the formal presentation of the Medical and Dental inductees by the Deans of the Faculties of Clinical Sciences and Dentistry, Professor Owolabi and Professor Taiwo respectively. While conducting the exercise, the Dean of Clinical Sciences asserted that the Faculty had enriched the inductees with the crucial cognitive, psychomotor, and empathic and leadership skills, which will make them, stand out wherever they go. In the same vein, the Dean of Dentistry expressed confidence in the quality training the inductees had received, while challenging them not to rest on their oars by improving their capacities and competencies through postgraduate studies. The Provost, CoMUI on behalf of the Registrar of the Medical and Dental Council of Nigeria (MDCN) oversaw the oath taking.

The CMD of UCH, while giving his remarks, felicitated with the graduands and their loved ones. He lauded CoMUI staff (Academic and Non-academic Staff) for the tenacity and resourcefulness demonstrated in the successful tutelage of the new doctors. He equally lauded the Managements of UI, CoMUI and UCH for providing the avenue for a highly competitive Medical and Dental training. In his words, a holistic medical training cannot be achieved successfully without the collaboration of these institutions. He later charged the inductees never to forget their source, encouraging them to be part of ICOMAA as soon as possible.

Following the trail of congratulations and commendations, Professor E.O. Otolorin, the ICOMAA, worldwide president, a graduate of the CoMUI MBBS Class of 1972 urged the inductees to be intentional in planning for their future. He asked them to be swift and decisive in matters pertaining to their future. The astute Obstetrician and Gynaecologist admonished them not to forget their roots, while imbibing the spirit of benevolence.

A major highlight of this event was the award of scholarships to deserving indigent medical students of the CoMUI coordinated by the Provost. This will be featured in a separate story. It will be recalled that the Induction Ceremony for the Batch A of the MBBS/BDS Class of 2021 was held in August 2021. 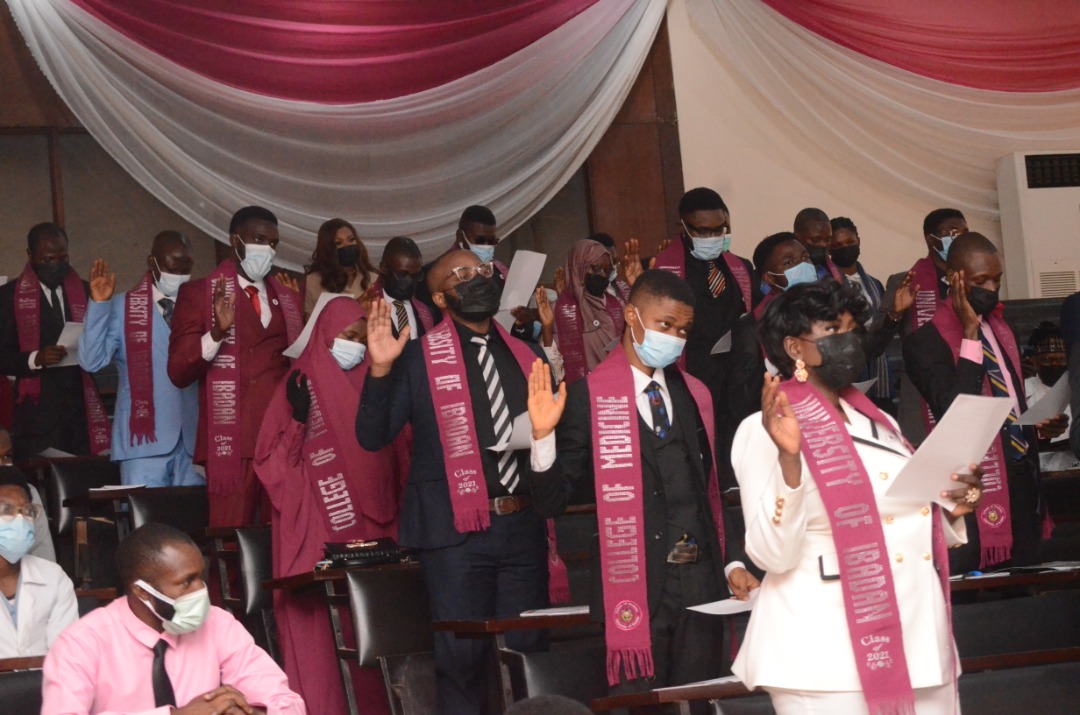 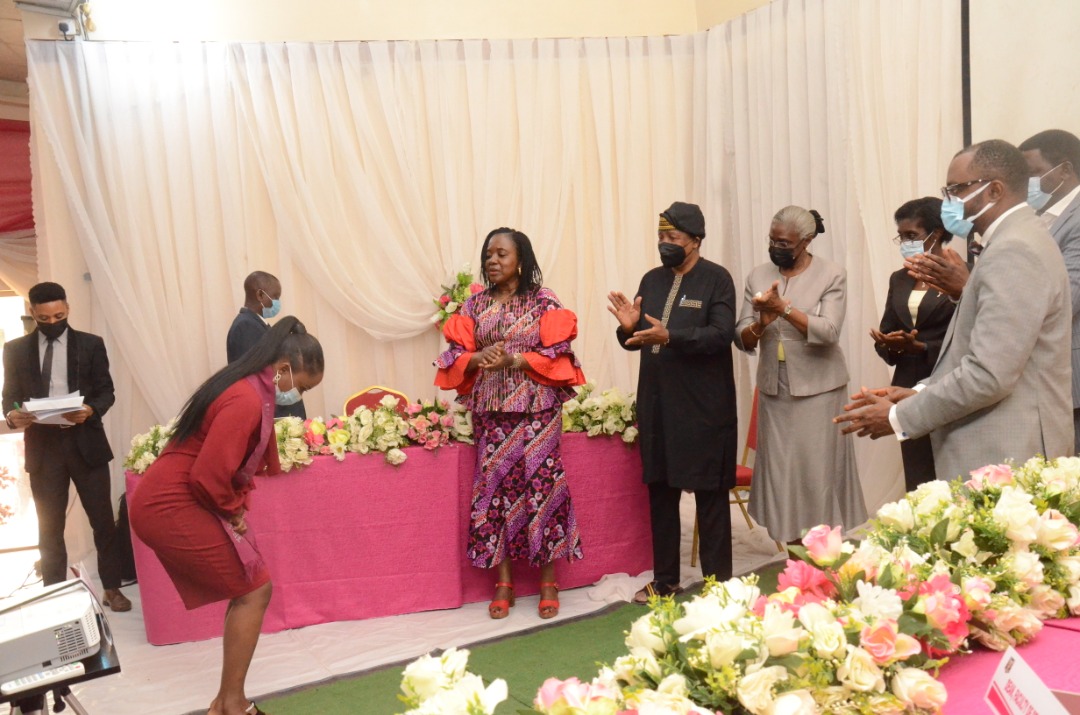 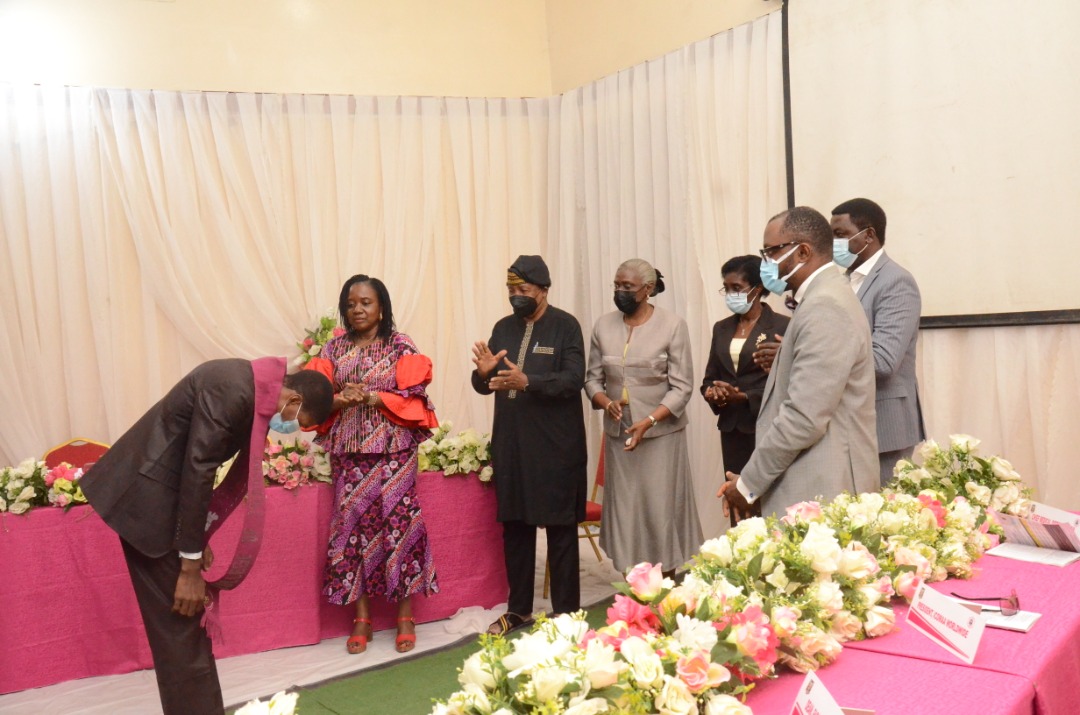 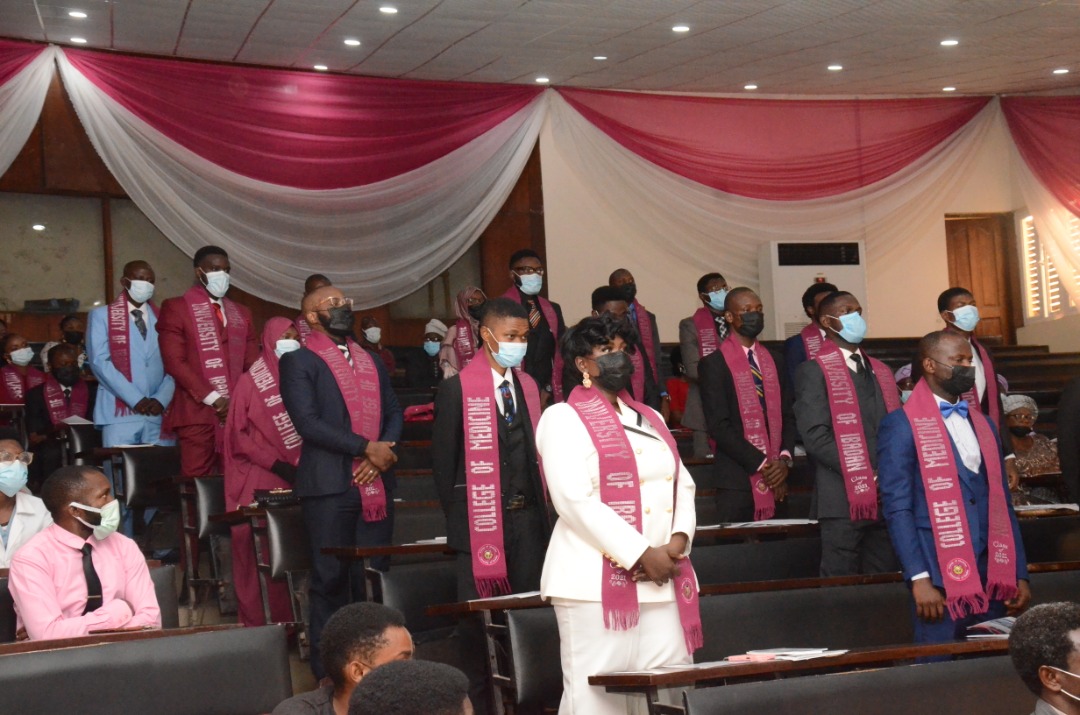 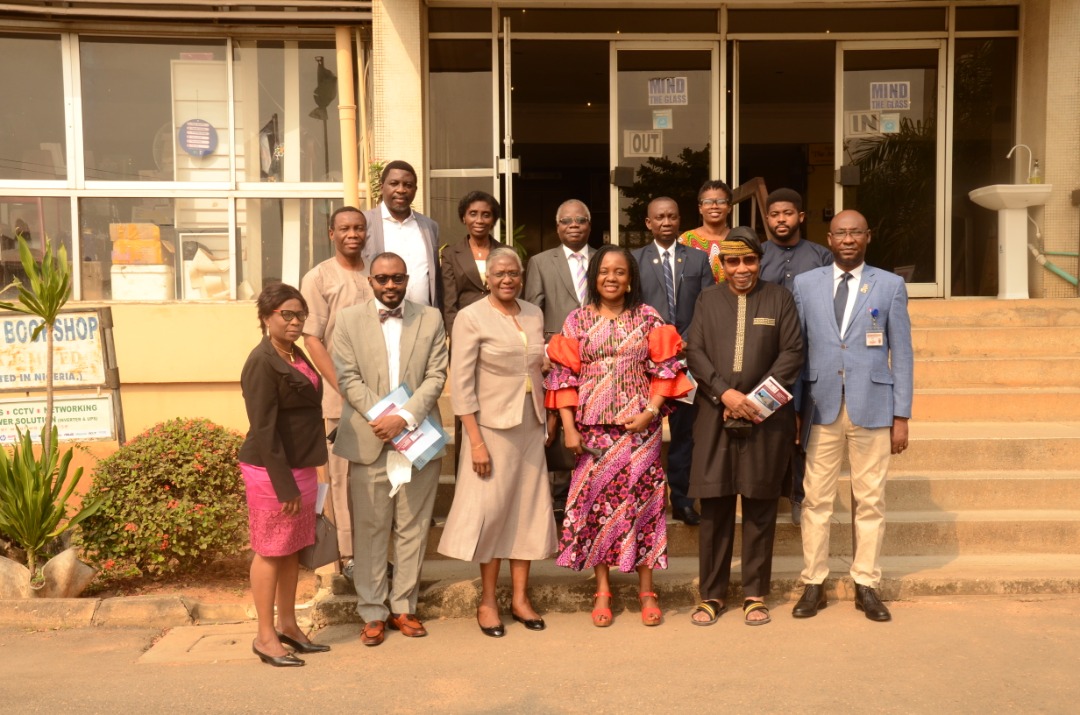 You can watch the induction ceremony by clicking on this link:

ADEOLA FOWOTADE, COORDINATOR OF THE CLINICAL VIROLOGY LABORATORY IN CoMUI IS A FINALIST FOR THE SCIENCE AND SUSTAINABILITY CATEGORY OF UNITED KINGDOM ALUMNI AWARD 2023