The College of Medicine, University of Ibadan Mourns The Exit of A Truly Great Man - Adelola Adeloye FAS, DSc (Hon) 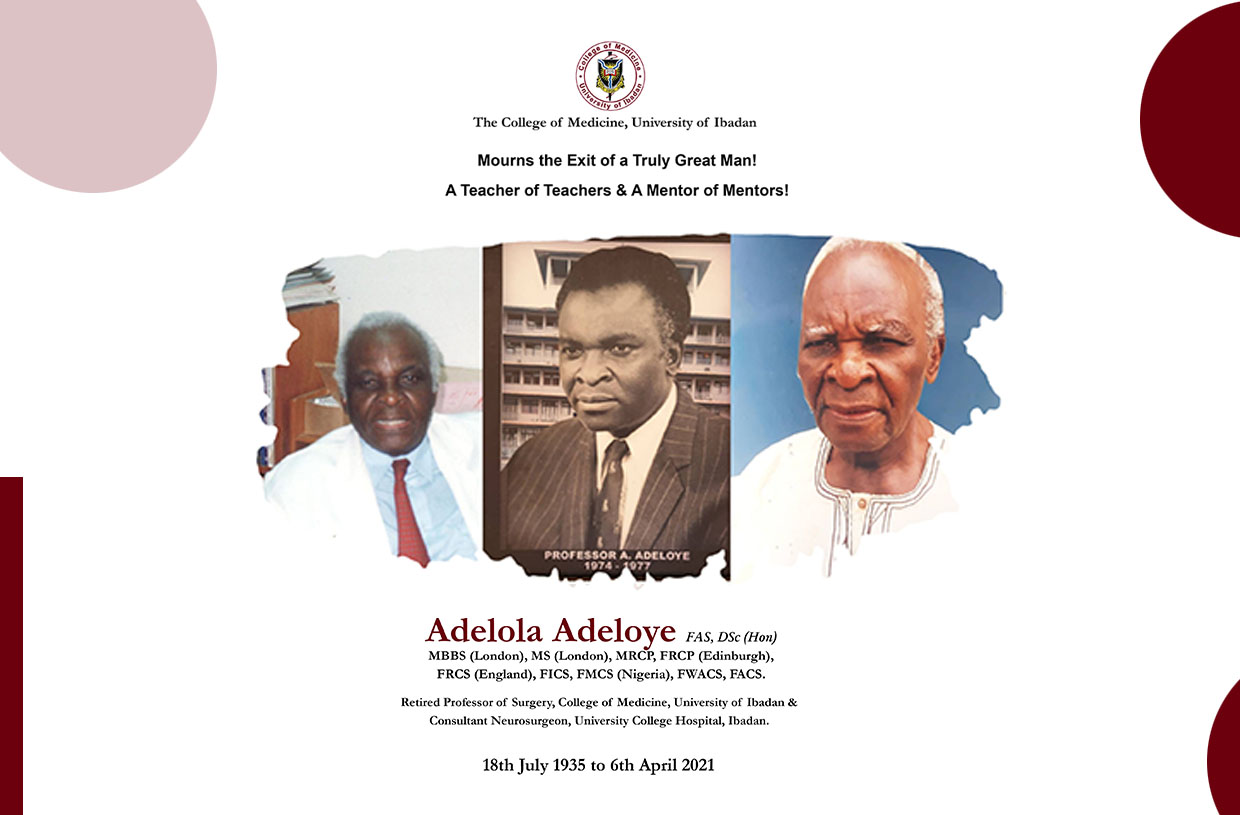 Just a few weeks ago, I met Professor Adeloye in the lobby of the Oluwole Akande Administrative Building in the College of Medicine, University of Ibadan (CoMUI). In his usual approachable, kind and chatty manner, he stopped. He had come to buy some stationery for his work in the bookshop. I had also often met him at The Booksellers in Jericho, Ibadan. He never stopped being productive and he kept writing till the very end. At times when I meet a former teacher, my heart beats faster, as the flight or fright response comes on, depending on what they were like when I was a student. With Professor Adeloye, there was never a flight or fright response. I always felt comfortable to stop and chat with him and the topic was always about history and books.

A couple of years ago, during my tenure as Head of Psychiatry, Professor Adeloye came to invite members of the Department for a Seminar he was holding in his home, in which a former Masters' degree student of the University of Ibadan was making a presentation on the History of Psychiatry in Yorubaland. He called several times to remind me about the event. On a pleasant Saturday afternoon, several lecturers and residents from Psychiatry gathered in the home of Professor Adeloye and he served us groundnuts and soft drinks as we listened to a wonderful presentation, followed by a very stimulating discussion. Another of our teachers, Professor Grillo, was at this meeting. What a wonderful memory I have of a man who reached out to all and who was in love with history, aside from Neurosurgery! Certainly, his memoirs would be a goldmine of information for generations yet unborn. We are truly grateful for his legacy. His son, Tunde, a 400 level medical student sent me some of his favourite quotes:

“I don’t believe in having lots of money and big things. I am happy being fulfilled in my work”

“History is very important, it is how we know our beginnings”

May God comfort his family and friends, and all who loved him. He has finished his work. I was very saddened when I received a phone call from the Head of Surgery on April 6, 2021, soon after he passed away.  The family had asked that we delay an announcement until all close family had been informed. I am grateful to the Head of Surgery, Professor Olusegun Ogunlade, who had sent in this tribute this morning as it tells a story of a life of service and impact.

Adelola Adeloye, FAS, DSc (Hon)
“Born on the 18th July, 1935, of Ikole-Ekiti descent, Professor Adelola Adeloye went on in his academic pursuit to become a neurologist/neurosurgeon (a dual competency attained by few specialists in the neurosciences) of worldwide acclaim.
He was appointed a Senior Lecturer at the University of Ibadan, Nigeria on the 26th of November, 1969 and became a Professor of Neurosurgery on the 1st of March, 1973 at the age of 38 years.  He retired on the 1st of September 1994 after 21 years of active public service.

During the course of his career, he assisted in the establishment of Neuro-Trauma unit in Kuwait where he became a captive of war during the Iraqi invasion.  Of note is the fact that upon his release, he facilitated the return of other African prisoners of war to their respective countries.  He thus served a dual role, first as a Neurosurgeon pre-war and a larger humanitarian role post-war.

He was the foundation Professor and Head of Surgery in the Malawi New College of Medicine, Blantyre between 1991 and 2001 and later devised the Malawian shunt for the treatment of Malawian children with hydrocephalus.

Professor Adelola Adeloye was a prolific writer, published poet, biographer, medical historian and essayist. His academic contribution to neurosurgery covered a wide range of topics from congenital cranio-spinal axis disorders, central nervous system infections, and missile head injuries to neuro-oncology.  He famously had a congenital lesion of worldwide occurrence, Adeloye-Odeku disease, eponymously named after him.  He is the author of well over 400 publications.

Throughout his lifetime, he was a generous man, of great accomplishments and yet of a humble disposition.  He was responsible for training many outstanding African neurosurgeons and was a superb administrator, investigator, clinician and academic surgeon.  He established the surgical component of the Ibarapa Community Health Programme based in Igboora, Nigeria.

Professor Adeloye died on the 6th April 2021, after a brief illness at the age of 85 years.  He will leave behind a large gap in the hearts of many in the neurosurgical family worldwide and humanity at large.

He is survived by three children and several grand-children.

May his gentle soul rest in perfect peace”. 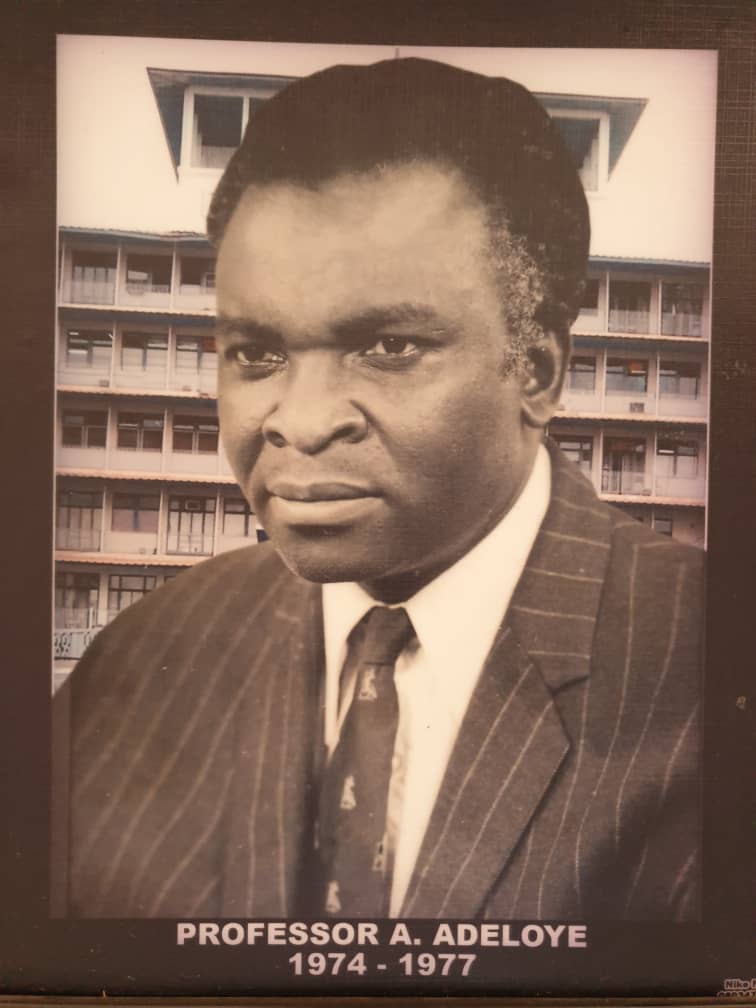 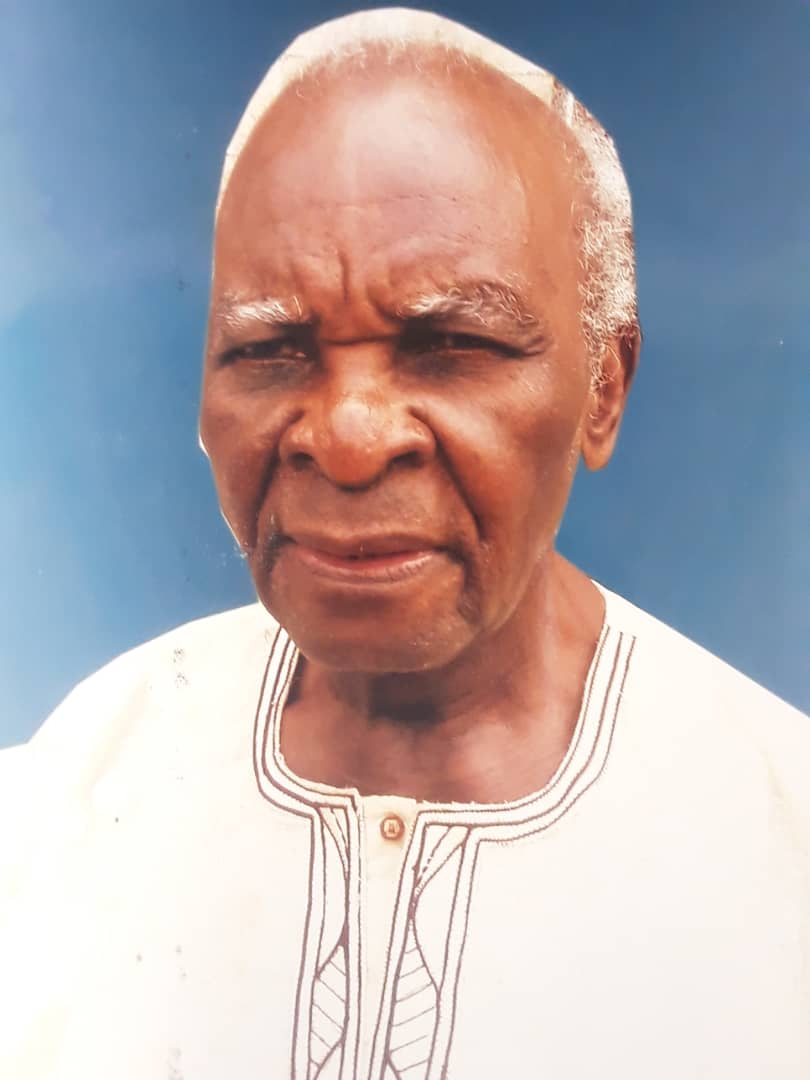