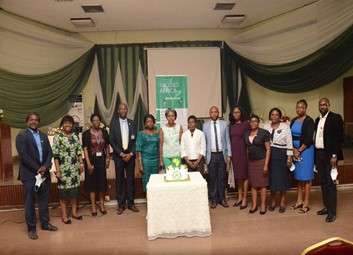 In her opening address, the Provost of CoMUI remarked that the SUCCEED Africa idea is hinged on the need for a better and more inclusive research and services for people living with Psychosis in Sub-Saharan Africa. In her words, since the impacts of the mental condition is particularly burgeoning in this part of the world, where access to treatment is low, it is imperative to work with people living with psychosis in order to produce and evaluate community-based intervention. Professor Omigbodun added that Psychosis which affects 1% of the population is one of the most disabling mental condition and it is often accompanied by immense social consequences. Commenting on the project duration, reach and support; the PI, SUCCEED Africa, Prof Olayinka Omigbodun submitted that the research will run for a period of six years, in partnership with the London School of Hygiene and Tropical Medicine as well as three other sites in Malawi, Sierra Leone and Zimbabwe. The project is financed by a grant awarded by the United Kingdom’s Foreign Commonwealth and Development office.

Speaking on the topic “Psychosis: Myths and Facts’’, Dr. Bella-Awusah (Co- Investigator), supported by Ms. Olayinka Aturu (Peer researcher) said Psychosis can be well managed if diagnosed early enough. They added that early access to basic health care can provide long lasting positive results for the affected individual. In their presentation on “Options for care for persons with Mental Illness within our community’’, the pair of Dr. Olubukola Omobowale (Co-Investigator) and Ms. Bisola Fasoranti (Peer researcher) highlighted the pivotal role of community-based care in helping people with mental illness to maintain family relationships, friendships and jobs while receiving treatment and rehabilitation.  Drs. Haleem Abdul-Rahman (Co-Investigator) and Zacchaeus Olofin (Peer researcher), on their part, described co-production as a cooking pot of ideas in which people with lived experience and people with professional experience work together as equal partners and co-creators in healthcare reforms. This they said engenders a society where psychosocial disabilities are tackled holistically and no-one is left behind.

There were showers of goodwill messages for the research team from within and outside Nigeria. Notable among this was Prof Fatai Adeniyi’s (Deputy Provost) greetings on behalf of CoMUI. While commending the initiative, he promised that CoMUI will provide timely support for the project. The founder of ASIDO Foundation, Dr. Jibril Abdulmalik while supporting the intervention spoke on how SUCCEED will further promote open conversations around mental health. Still on the goodwill trail, Dr. Yewande Oshodi (Consultant Psychiatrist at LUTH and C.E.O. Mind Trust) while extoling the virtues of the project remarked that its novelty revolves around the coproduction concept which will give voice to the views of people with lived experience. The event was rounded off with the official launch highlighted by the unveiling of the SUCCEED Africa banner. 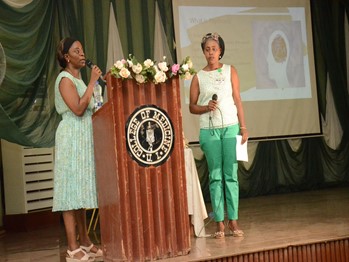 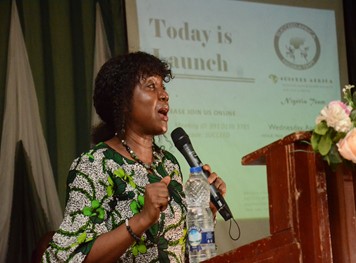