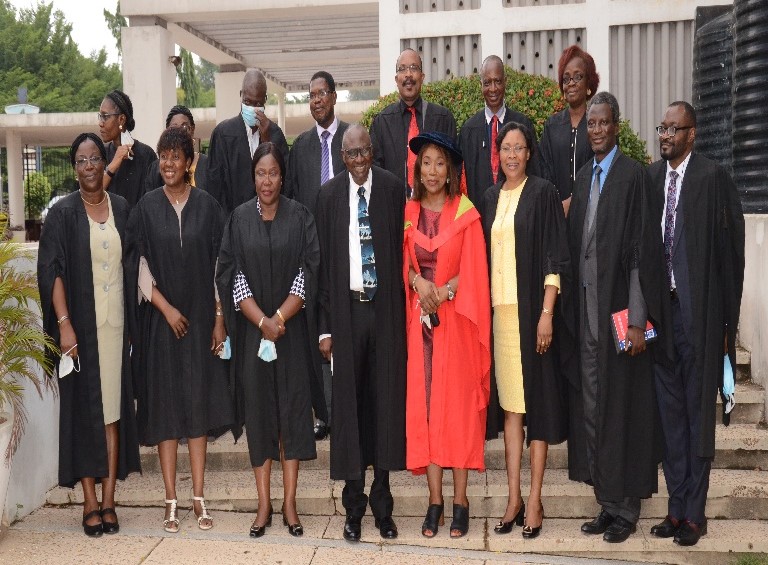 Professor Adebola Ogunbiyi touched on the use of skin cleanser as creams and rubbing of engine oil on the skin by some Nigerians noting that such actions can elicit hypertension, diabetes and chronic kidney disease. She pointed out the fact that although some of these products upon application to the skin may initially appear effective, they eventually get absorbed into internal organs, causing systemic malfunction. The one-time president of the Nigerian Society of Dermatologists declared that protracted topical applications of substances such as potent topical steroids (present in body creams) can trigger inimical side effects- including cataract, osteoporosis, menstrual irregularities, diabetes and hypertension.

The Professor of Medicine discouraged the indiscriminate use of substances not recommended by a certified medical doctor, as these can lead to adverse drug reaction. She observed that in some instances, husbands who were on some antibiotics had passed some through semen during intercourse to their spouses thus leading to drug eruption.

She further asserted that skin diseases are among the most common health problems globally. This category of diseases, according to her, accounts for a significant number of consultations at hospitals, pharmacy shops and herbal markets. “They are a significant cause of morbidity and stigmatization which impact negatively on the quality of life of those affected and their families’’, she concluded.

On acne in children, the seasoned academic canvassed for proper medical attention as the ailment can reduce the quality of life of this population over time. She added that widespread reports that ingestion of oily foods precipitates or worsens acne remain unproven scientifically although foods with a high sugar content such as sweets, chocolates and sodas have been shown to exacerbate the condition. She further stated that the skin is the mirror of the body and it is able to reveal the presence of many systemic diseases such as HIV, iron-deficiency anemia, infections of the heart valves, psoriasis, and kidney failure.

Professor Ogunbiyi thereafter recommended wetting of the facial skin as an important pre-shave routine that can help prevent the onset of razor bumps which occur due to increase in androgens levels in affected men. She urged women to desist from hairstyling methods that cause excessive pulling force on the hair and traumatizing of the hair follicle, to prevent hair loss. She counselled that repeated cycles of “part and pull” end up with irreversible destruction and permanent hair loss, urging mothers to desist from subjecting children to excessive hair styling, especially with hair extensions. She also advised that “painful hairdos should be deemphasized as they may lead to permanent damage of hair follicles’’. 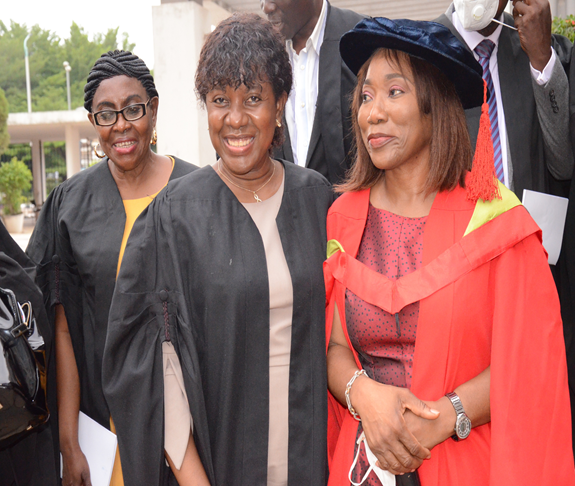 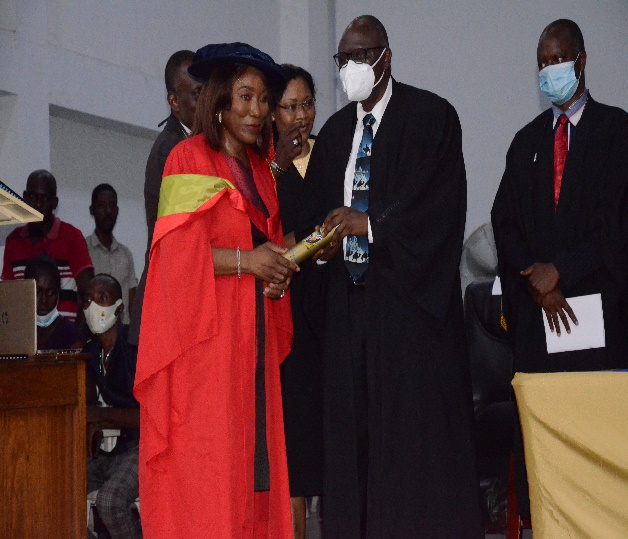 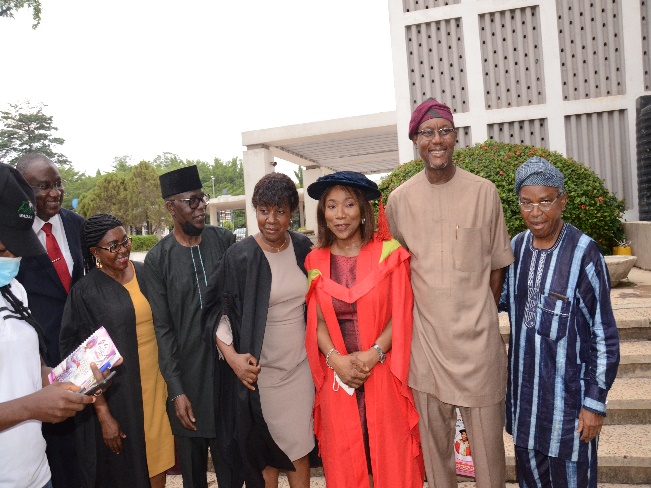 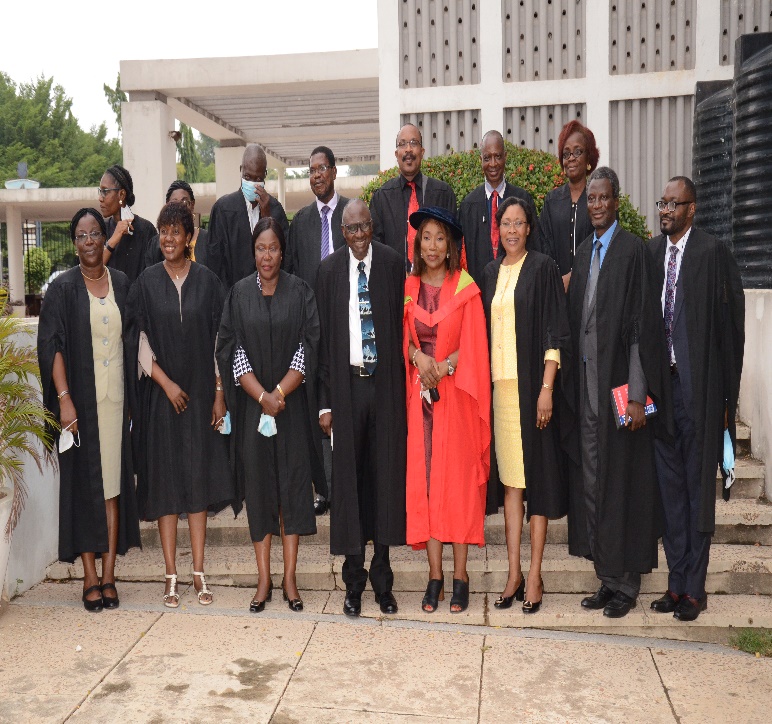