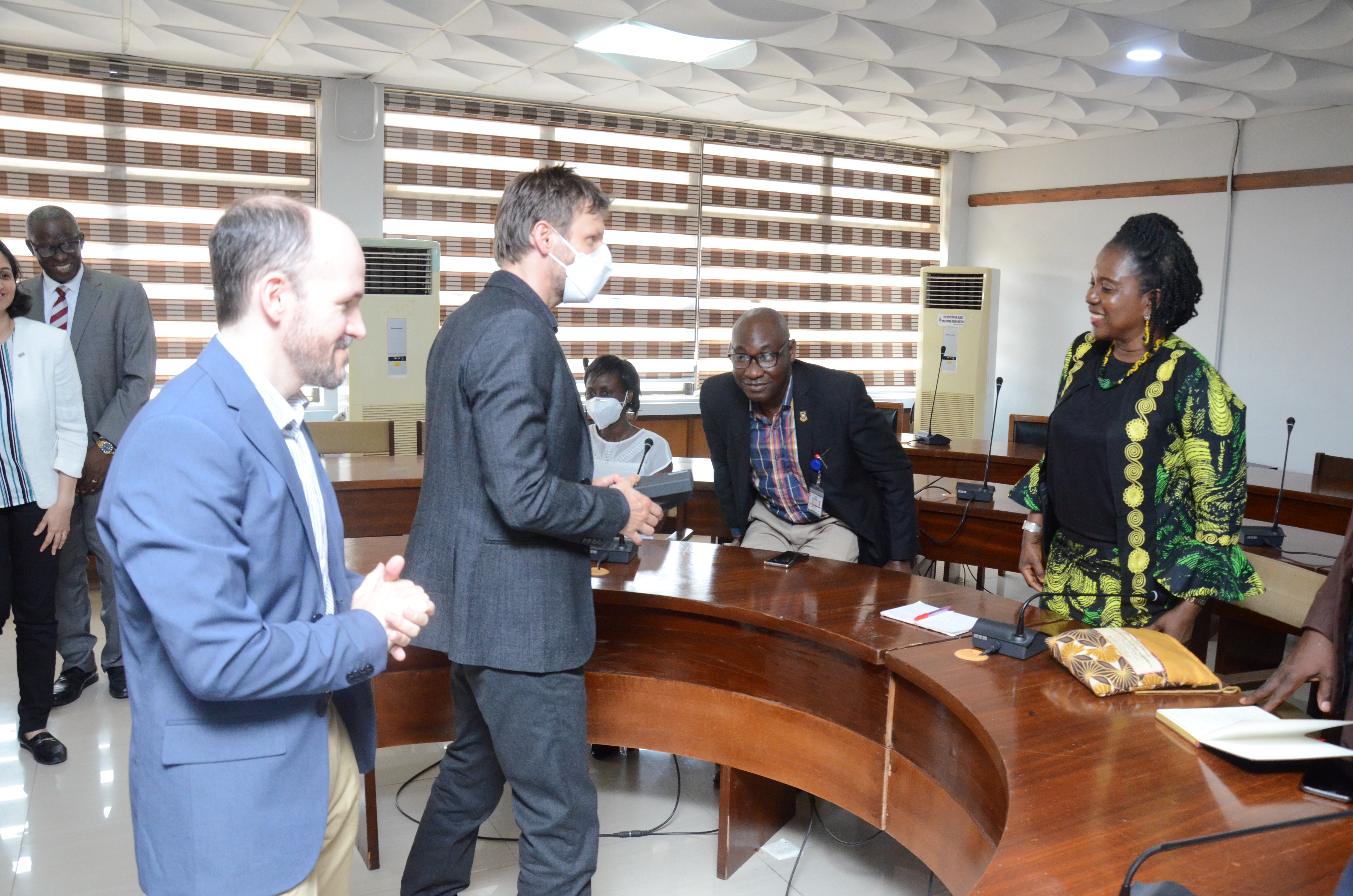 On Wednesday, 13 April, 2022, the Provost College of Medicine, University of Ibadan (CoMUI), Professor Olayinka O. Omigbodun, hosted a team of researchers from Switzerland along with their Nigerian collaborators, to discuss a new research project on artificial intelligence. 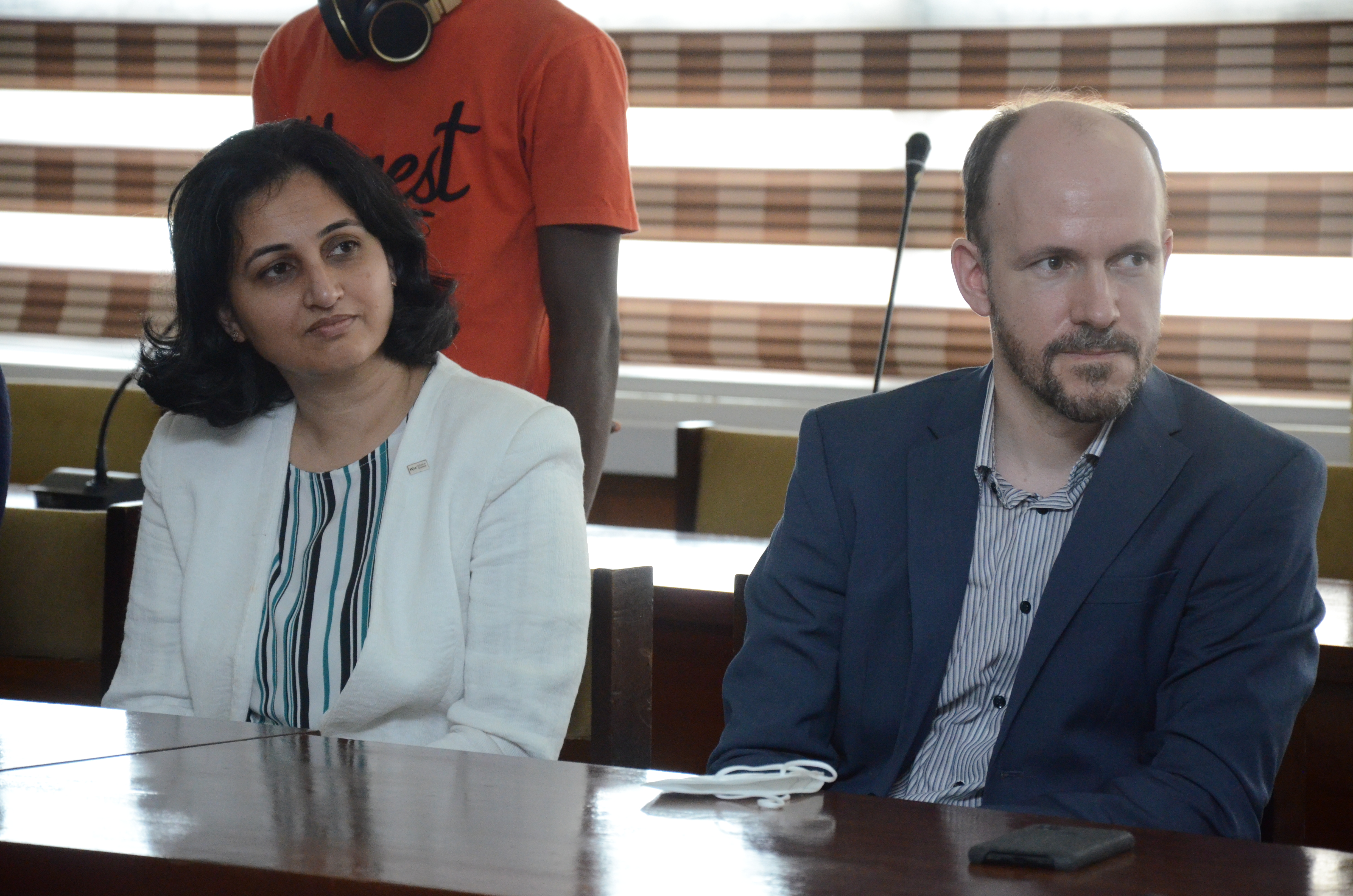 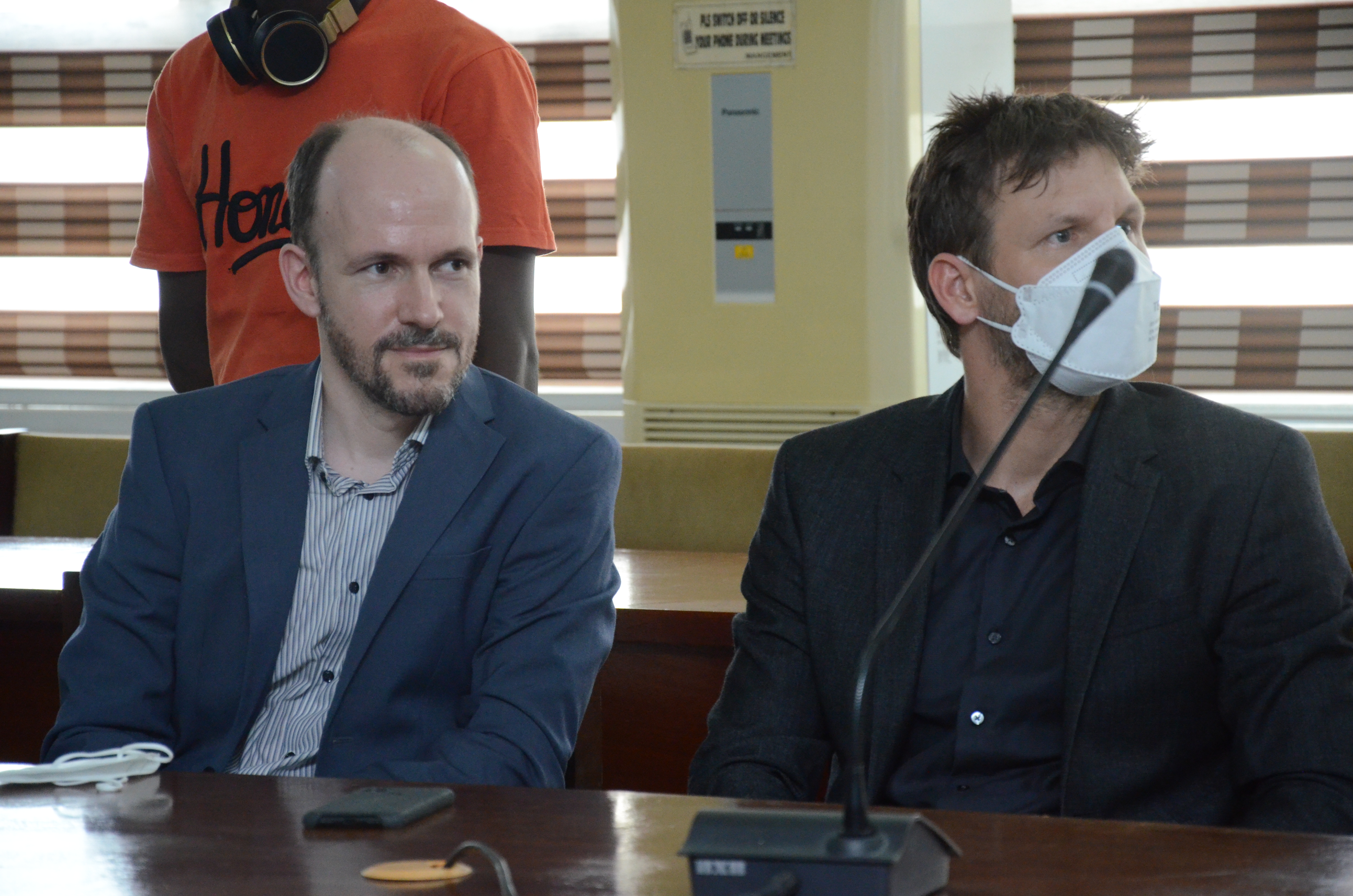 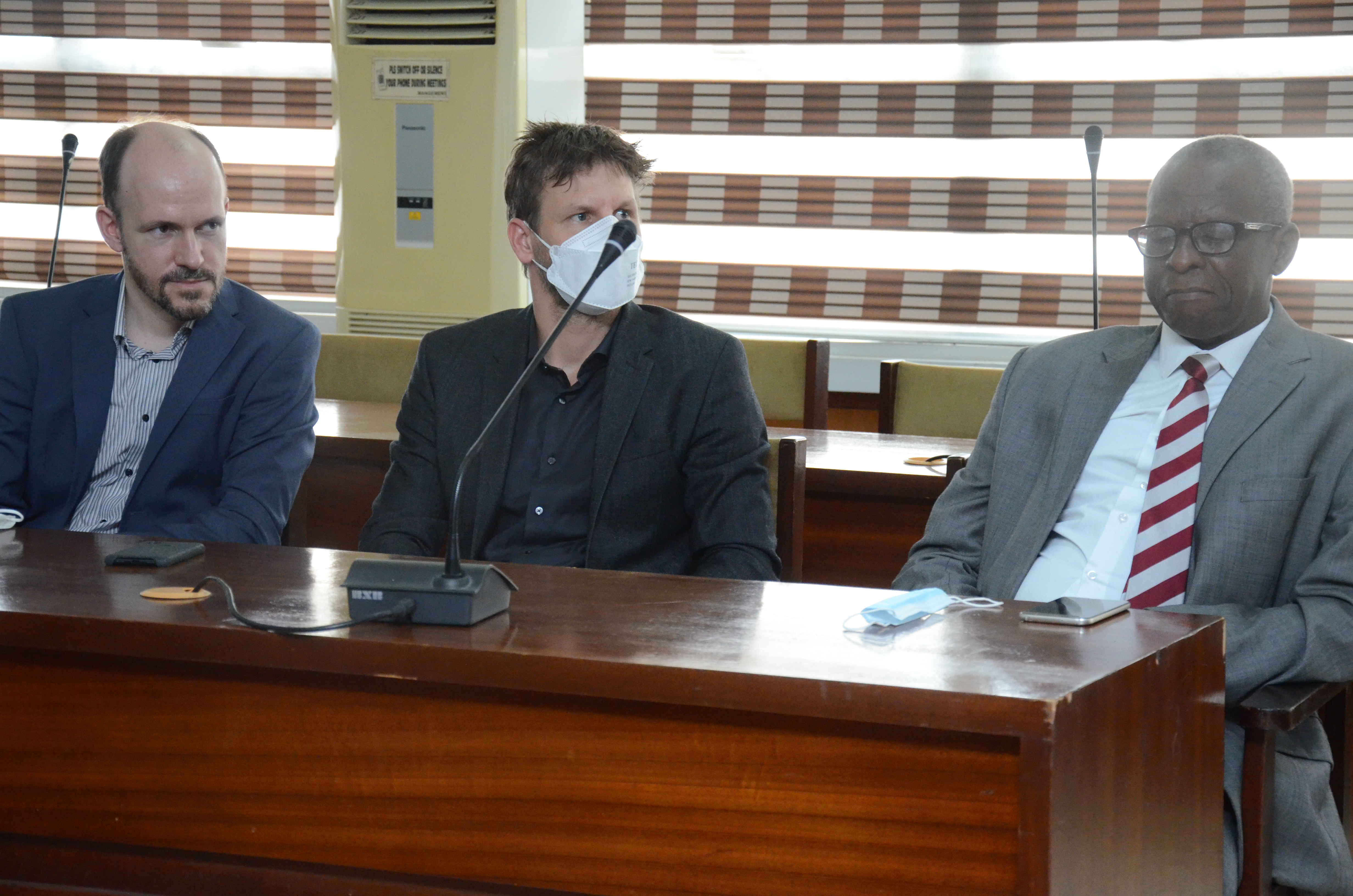 The meeting kicked off with a formal introduction of all the research team members by Professor Ademola Ajuwon after which the Provost introduced the CoMUI management staff present. While welcoming the researchers, Prof. Olayinka Omigbodun pointed out CoMUI’s interest in the AI research project and readiness to provide needed support.

To provide further background on the project, Professor A. Ajuwon spoke of a plan to develop and install a chatbot using WhatsApp to perform various functions. The services will be geared towards helping clients living with HIV/AIDS aged between 18 and 29 years with the scheduling of clinic appointments, getting detailed information about their condition, accessing psychological support and ensuring compliance with treatment management.

The first stage of the research would be a pilot study with a small number of people living with HIV/AIDS who are called CHAMPIONS. A trial would run in two groups and the patients in each group would be followed up so as to test the level of knowledge, self-efficiency and wellbeing of the patients.

The Principal Investigator, Dr. Christoph Pimmer mentioned another project that the team once worked on and how the digital support created was deemed very useful. In this new research, different disciplines including and not limited to research and psychology, are involved. According to Dr. Pimmer, if the project proves to be successful in Ibadan, Nigeria, there is a high probability of it extending to other parts of the world.

The Provost commended the team while suggesting that plans should also be put in place to measure consequences such as the effect of the project on the social skills, abilities and interpersonal relationships of the patients. 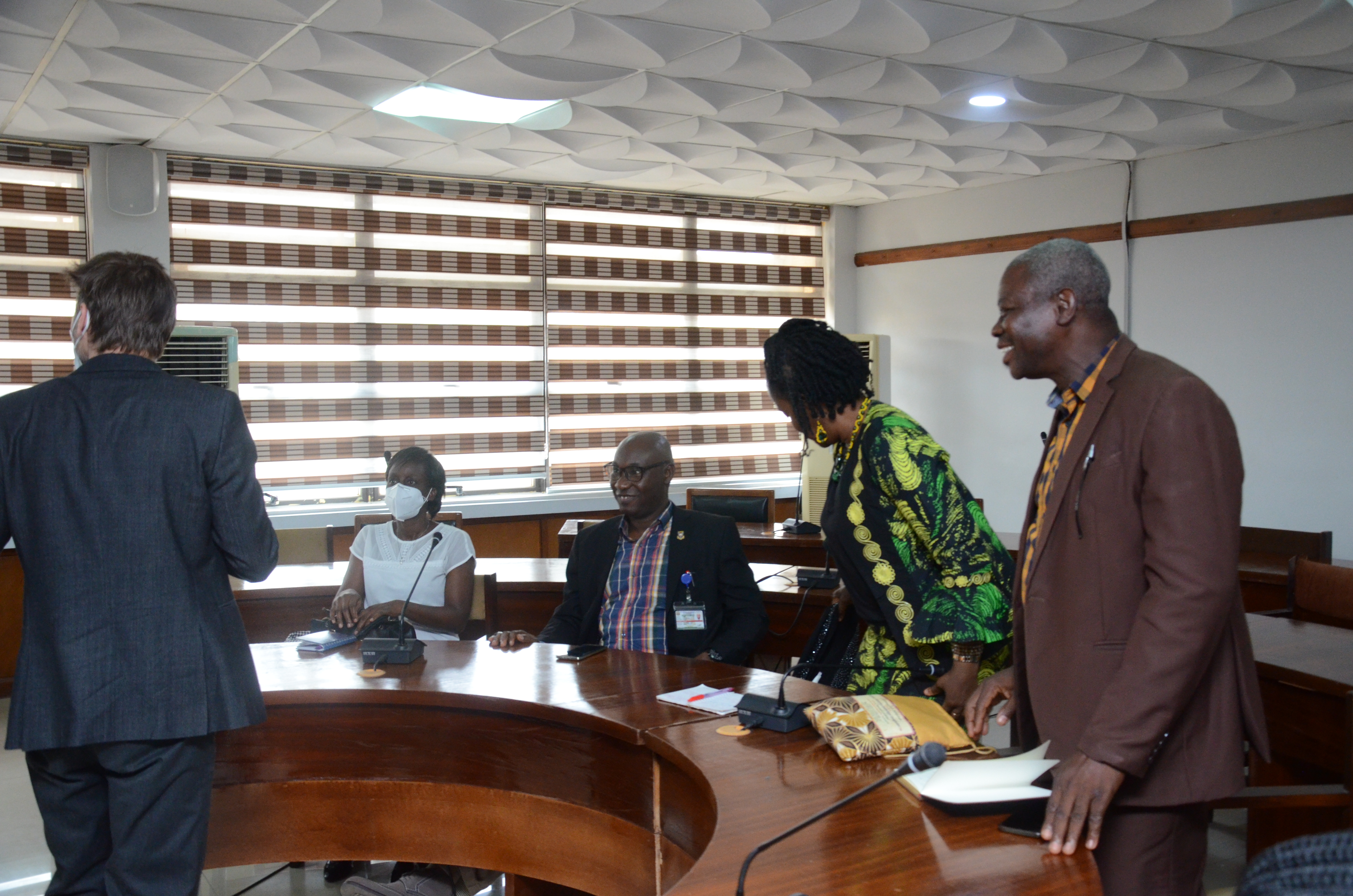 The Secretary to the College, Mr. O. D. Oyejide, while giving the vote of thanks emphasized how timely the collaboration is and expressed the wish that the project would be successful. He also assured the team that the College Research Innovative Management (CRIM) Unit, is fully equipped to support the project. He urged the team from Switzerland to enjoy the hospitality of the College, the ambience of the beautiful city of Ibadan and Nigeria as a whole. 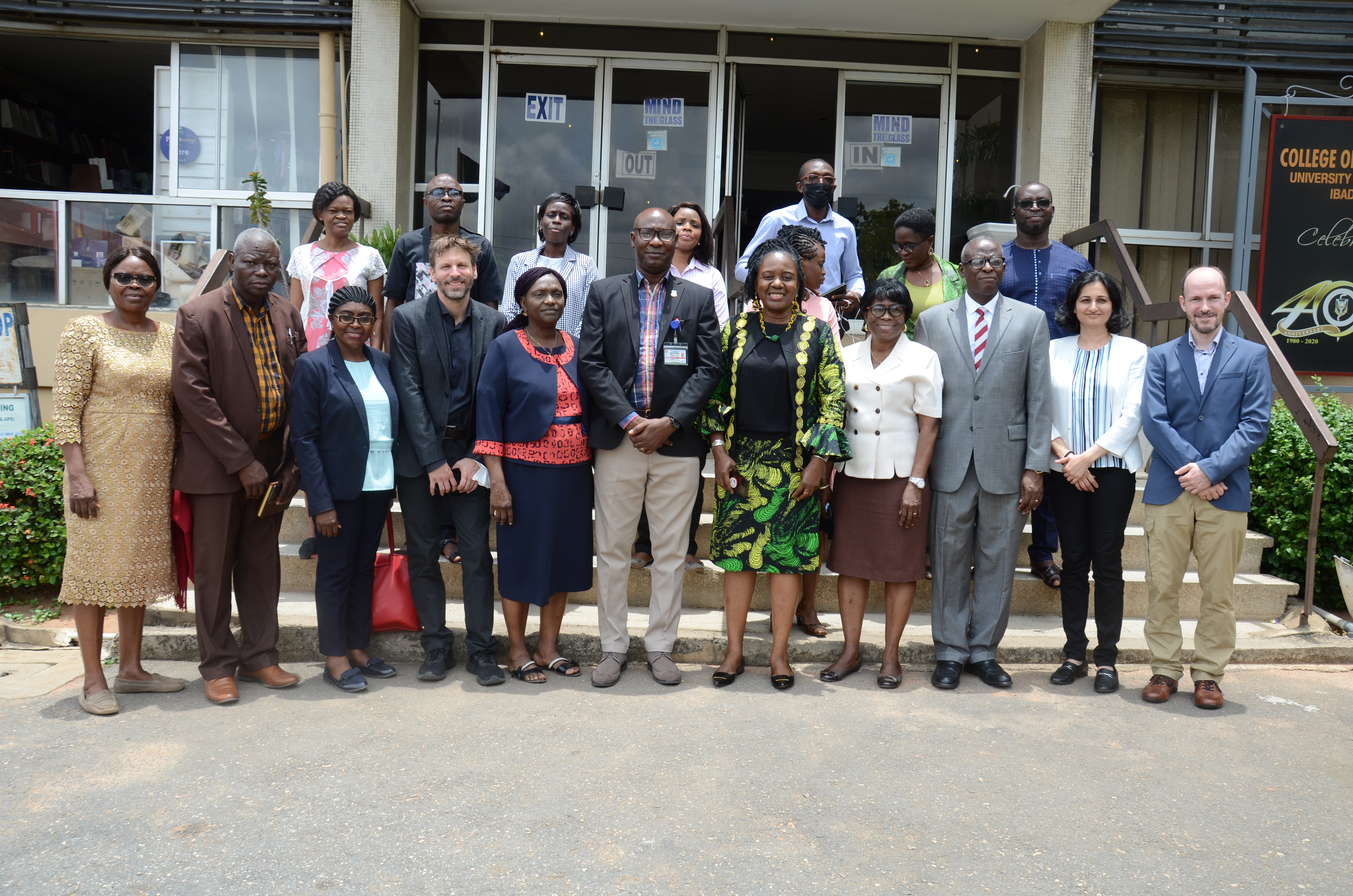