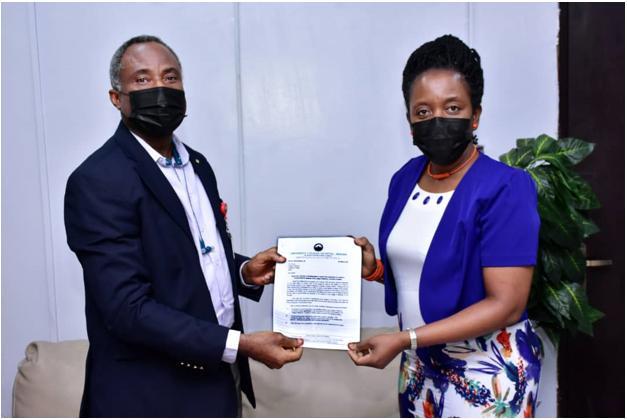 The management of the University College Hospital (UCH), led by Professor Jesse A. Otegbayo, handed over the Letter of Conveyance of a piece of land to the College of Medicine, University of Ibadan (CoMUI) on 29 March 2021. The allocation was made to CoMUI for the purpose of constructing additional blocks of hostel for students. In his speech during the ceremony, the Chief Medical Director (CMD), Professor J. A. Otegbayo stated that the portion of land was given so that the CoMUI could meet the requirement of the Medical and Dental Council of Nigeria (MDCN) that all medical students in training should be accommodated within the hospital premises.

In her response, the Provost, Professor Olayinka O. Omigbodun, underscored the cordial and mutually beneficial relationship between the UCH and CoMUI. She emphasized that this accord has been yielding results that are of great credit and advantage to the managements of both institutions. She expressed profound appreciation on behalf of the CoMUI management for the synergy which has birthed laudable collaborations and problem -solutions.

Other dignitaries present at the ceremony which took place in the office of the CMD include the Deputy Provost -Professor A.F. Adeniyi, the Chairman, Medical Advisory Committee (CMAC)- Dr. A.M. Adeoye, and the Director of Administration -Mr. S.O. Oladejo.

At the close of the ceremony, the Letter of Conveyance was presented by the CMD, Professor J.A. Otegbayo to the Provost, Professor Olayinka O. Omigbodun. 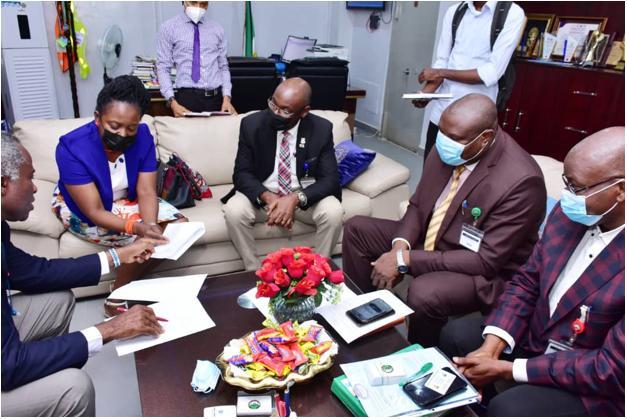 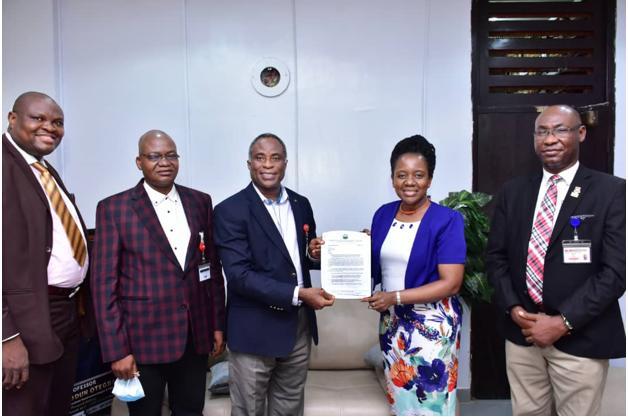