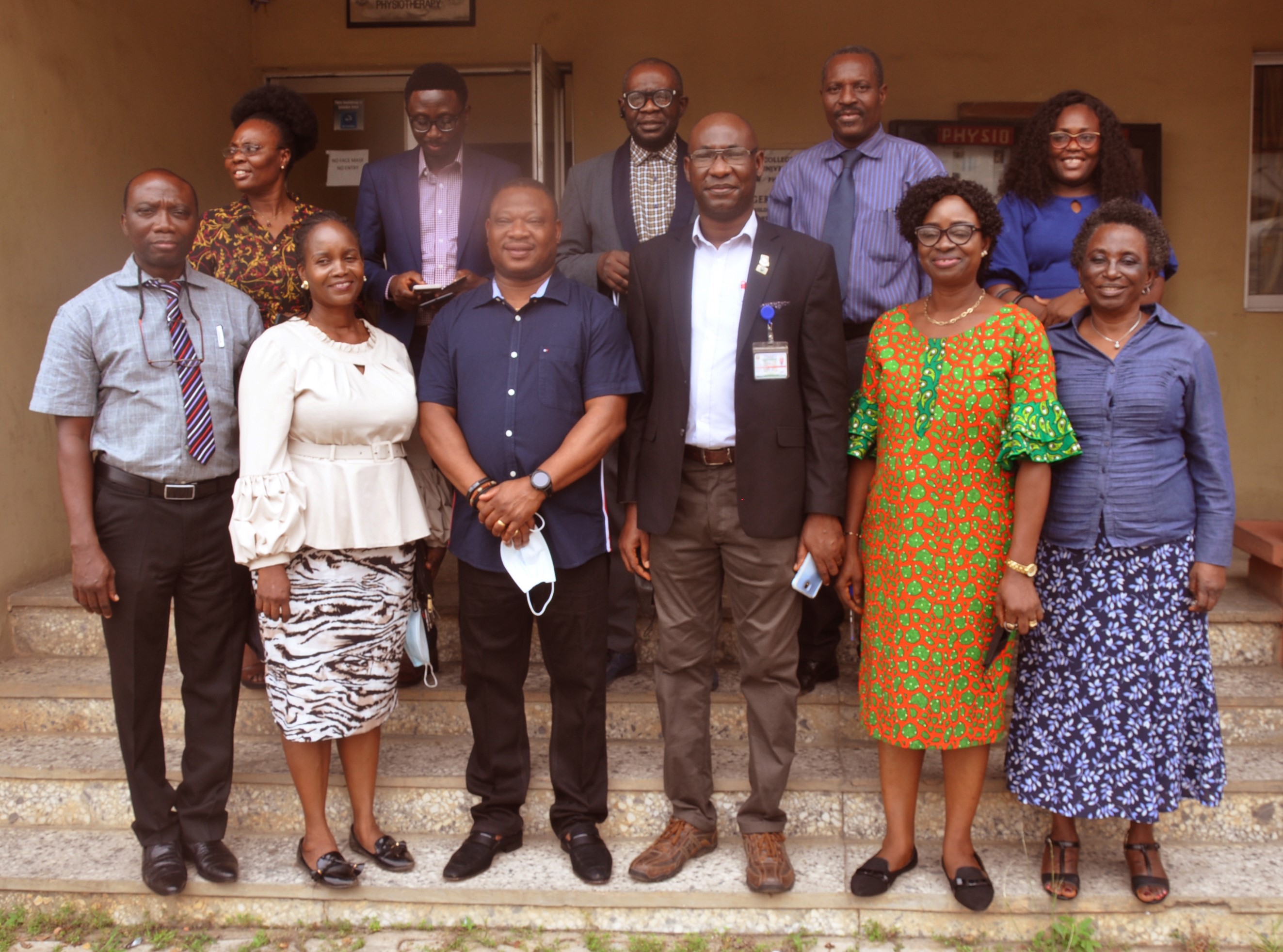 Monday 2 August 2021, witnessed the donation of a 5.5 KVA capacity Solar Inverter to the College of Medicine, University of Ibadan (CoMUI)’s Physiotherapy Programme by the Department’s Class of 1992. The donation ceremony which took place at the old Physiotherapy Department Building was graced by the Deputy Provost of CoMUI, Professor A. F. Adeniyi, representing Professor Olayinka O. Omigbodun (Provost, CoMUI). A spokesperson for the alumni group, Dr. T.J. Ishola-Gbenla said the overriding objective of this gesture was to further improve the quality of CoMUI’s Physiotherapy programme, thus making it more globally competitive. He added that the facility will not only serve the students but that  the staff of the Physiotherapy department will equally find it immensely useful. Dr. Ishola-Gbenla subsequently pledged the unrelenting support of the alumni association to the department.

Responding to the gesture, Acting Head of the Department of Physiotherapy, Dr. Omoyemi O. Ogwumike expressed her unreserved gratitude to the 1992 alumni set for the move. She was particularly delighted that the gift has come in at a time when CoMUI’s Physiotherapy program is about to undergo an accreditation process, saying the Solar Inverter will bolster the department’s chances of scaling the exercise brilliantly. Speaking on behalf of the Provost, Professor Adeniyi described the gift as a great relief as well as a timely response to the age-long calls to have the alumni of the department give back. He buttressed the HODs earlier assertion that the device will benefit the staff and students greatly. Professor Adeniyi subsequently thanked the alumni members, urging them to sustain this culture of benevolence. The Deputy Provost equally extended the appreciation of the ICOMAA president, Professor E.O. Otolorin, to the alumni group.

The members of the Physiotherapy alumni set of 1992 present at the event included Dr. T.J. Ishola-Gbenla, Mrs. Bolanle Tinubu and Mr. A.A. Fowowe. Other members of the department, including Professor Aderonke O. Akinpelu, Dr. Adeolu Jaiyesimi and Dr. Nse Odunaiya also showed appreciation  to the Alumni group for the gift. 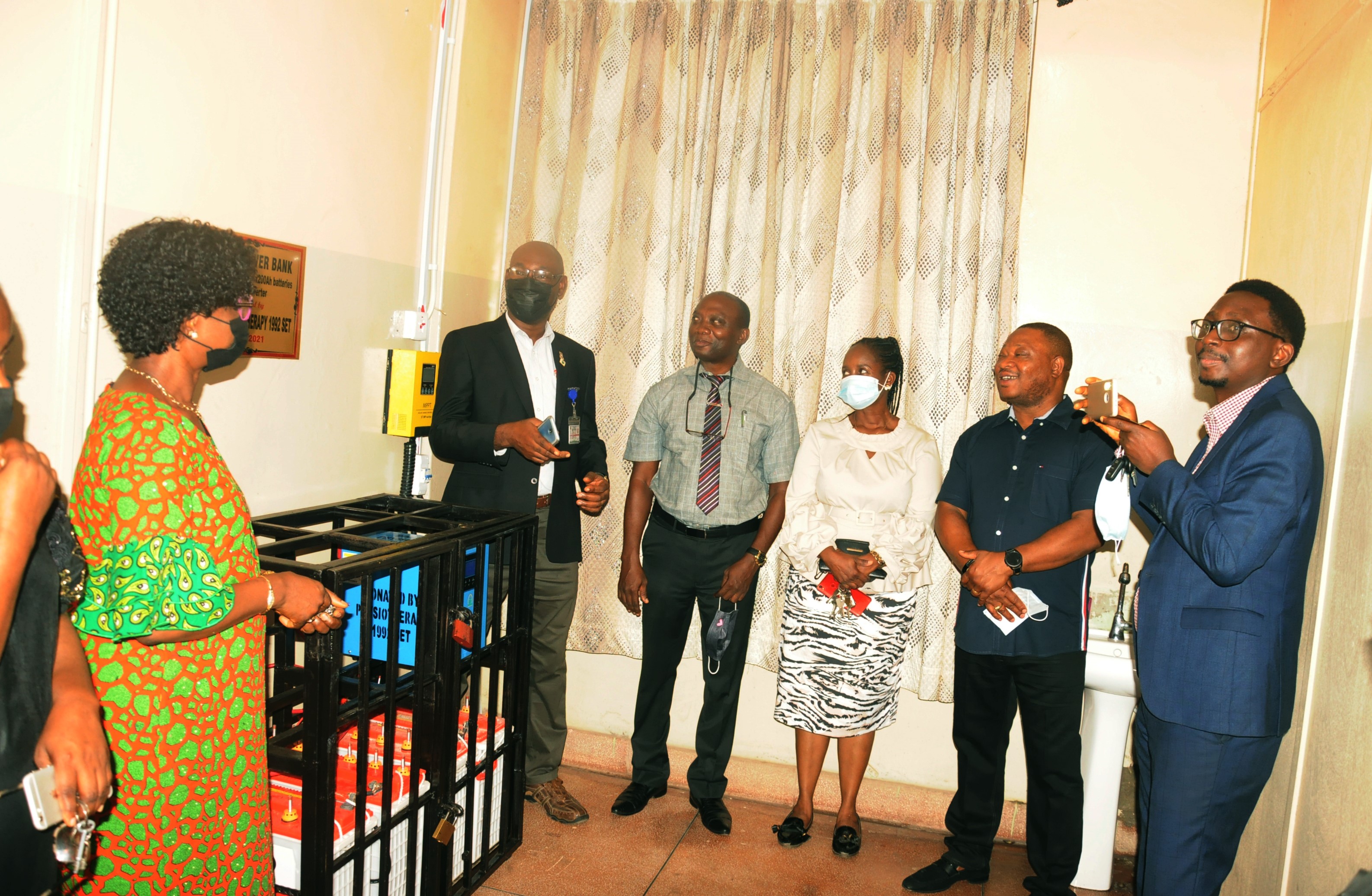 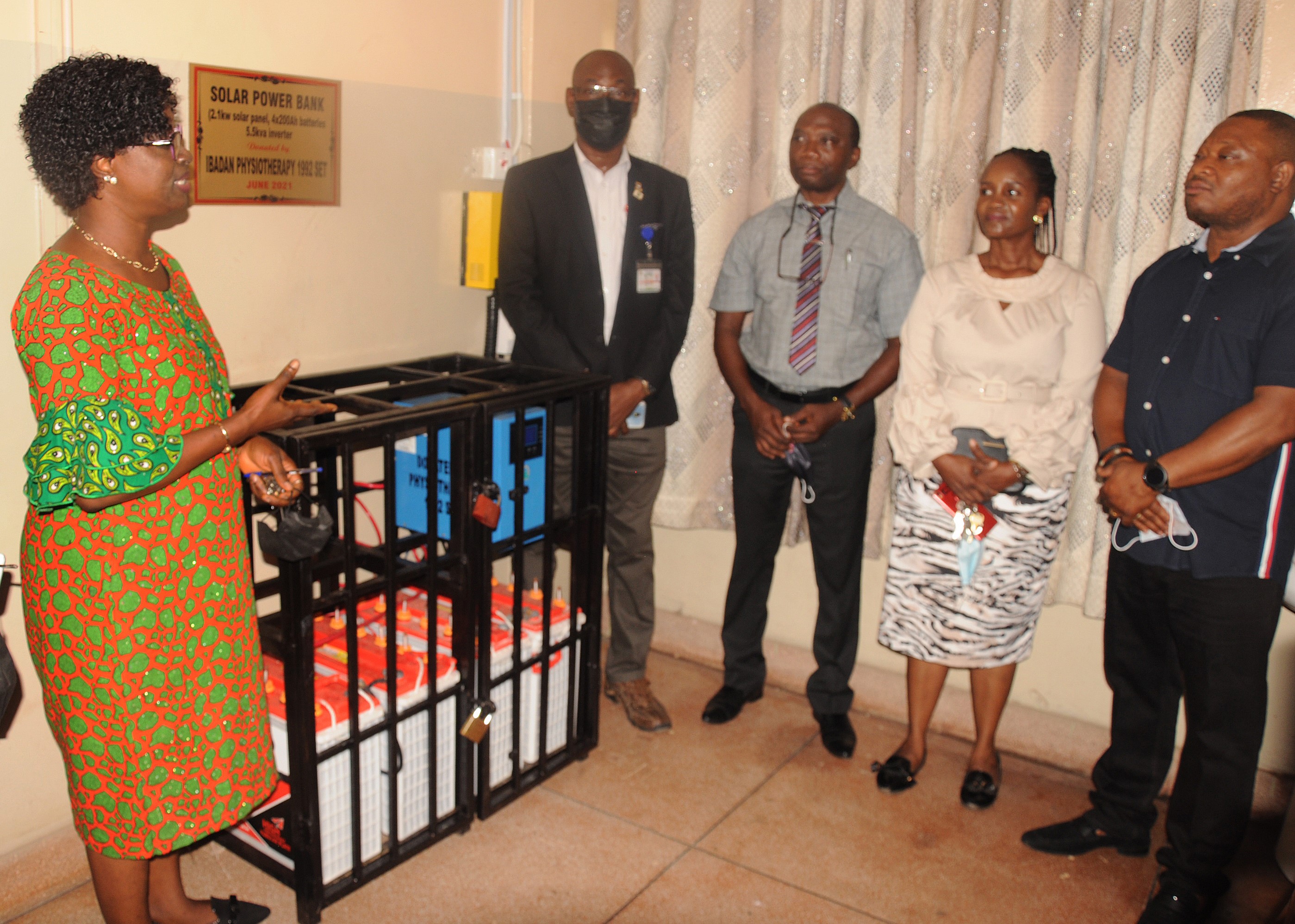