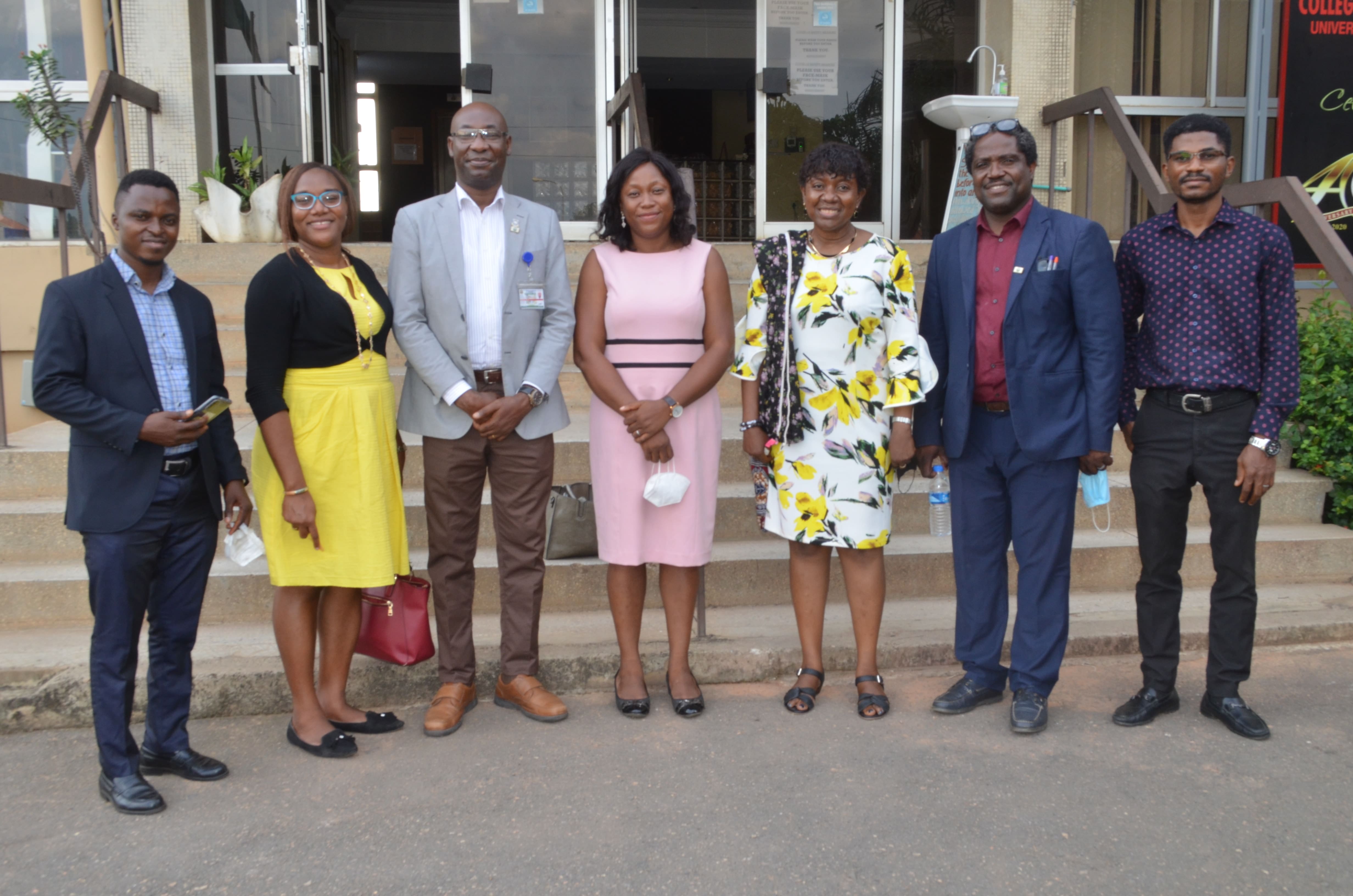 The Executive Members of the Nigerian Dental Association (NDA), Oyo State Chapter led by the Chairperson, Dr. (Mrs) Adesola D. Odofin on Monday 19 April, 2021 paid a courtesy visit to the Office of the Provost, College of Medicine, University of Ibadan (CoMUI). The team was received by the Provost, Professor Olayinka Omigbodun and her Deputy, Professor Fatai Adeniyi. The NDA Chairperson, Dr Odofin applauded the relentless efforts of the Professor Olayinka Omigbodun led administration while pointing out that her administration and that of the Provost had the TOGETHER Agenda in common as that is the theme of her own team as well. She praised the CoMUI administration for upholding the already established standards of the Premier University and raising the bar for the Medical and Dental Education. Also, speaking at the occasion, the Ex-Officio, NDA, Oyo State Chapter, Dr. O. Ibiyemi said the association will maintain its collaboration with the CoMUI by getting involved in any activity that would promote the institution as one of the best in sub-Saharan Africa. He affirmed that giving an award to the well-deserving and best graduating students of dentistry during their Induction Ceremony will be part of their efforts towards contributing their quota towards the encouragement of students of Dentistry. On behalf of the NDA, Oyo State Chapter, Dr. Odofin presented a gift to the Provost in appreciation of her excellent contributions to knowledge and educational development. In her response, the Provost expressed her profound gratitude to the executive members of the association for honouring her and the entire administrative team. She assured them of her continuous support towards making Nigerian educational system worthwhile. Other members of the NDA team present during the visit were: the Secretary – Dr. (Mrs) Fechi Nkwocha, the Treasurer - Dr. O.T. Oduola, and the Assistant Secretary- Dr. O.E. Abu. 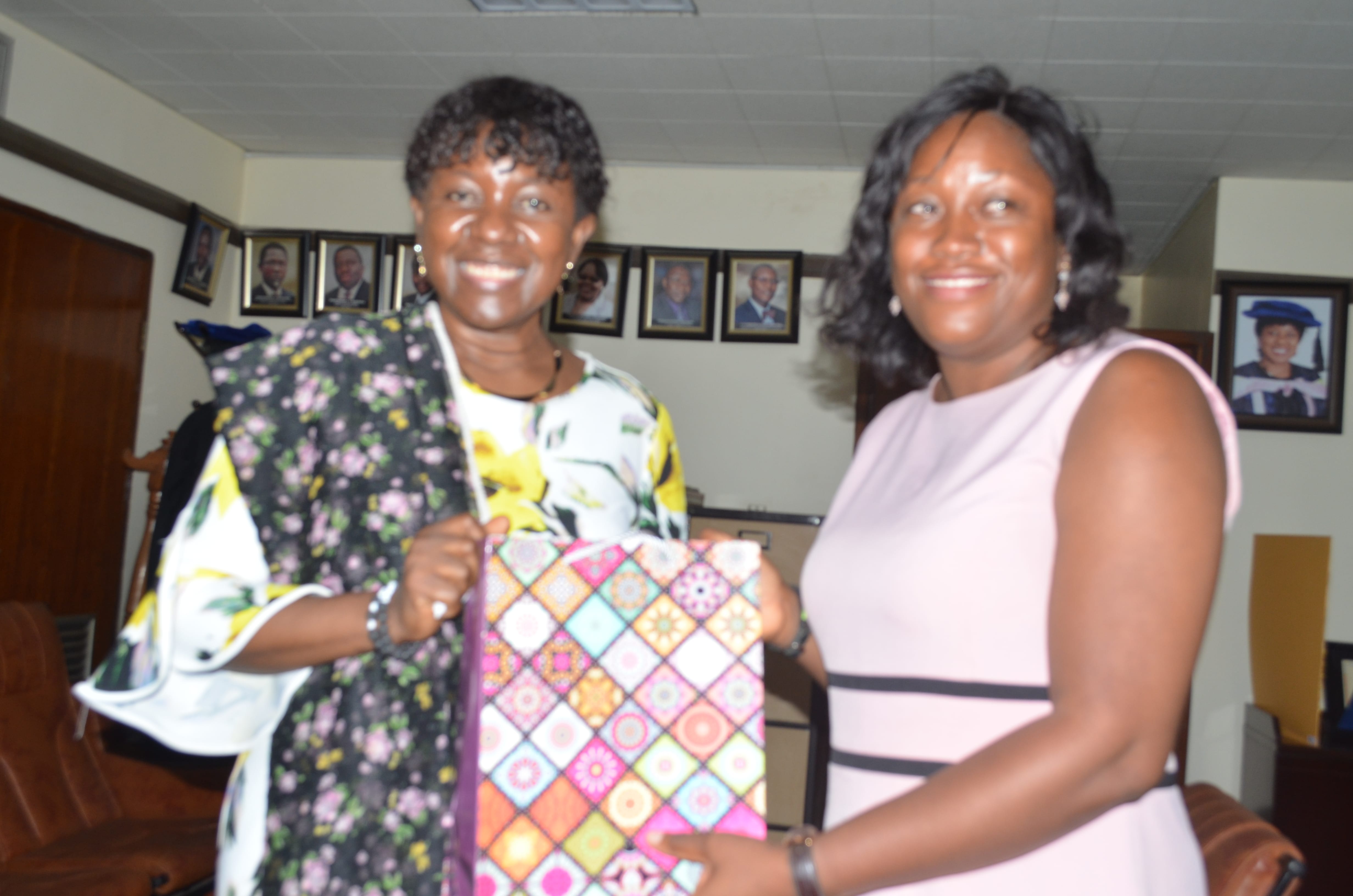 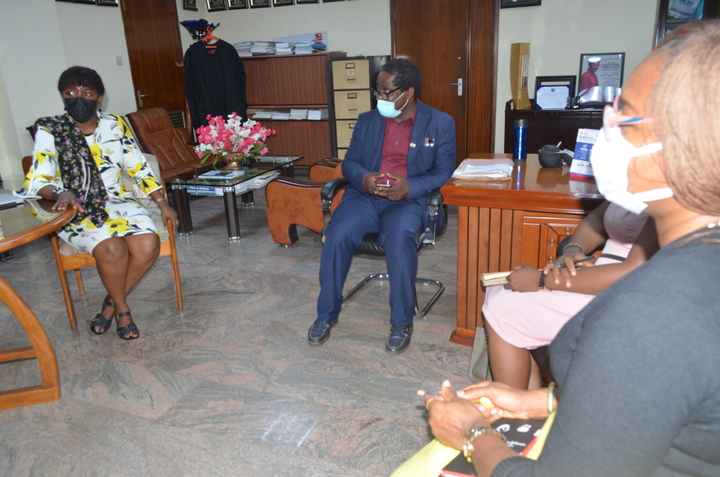 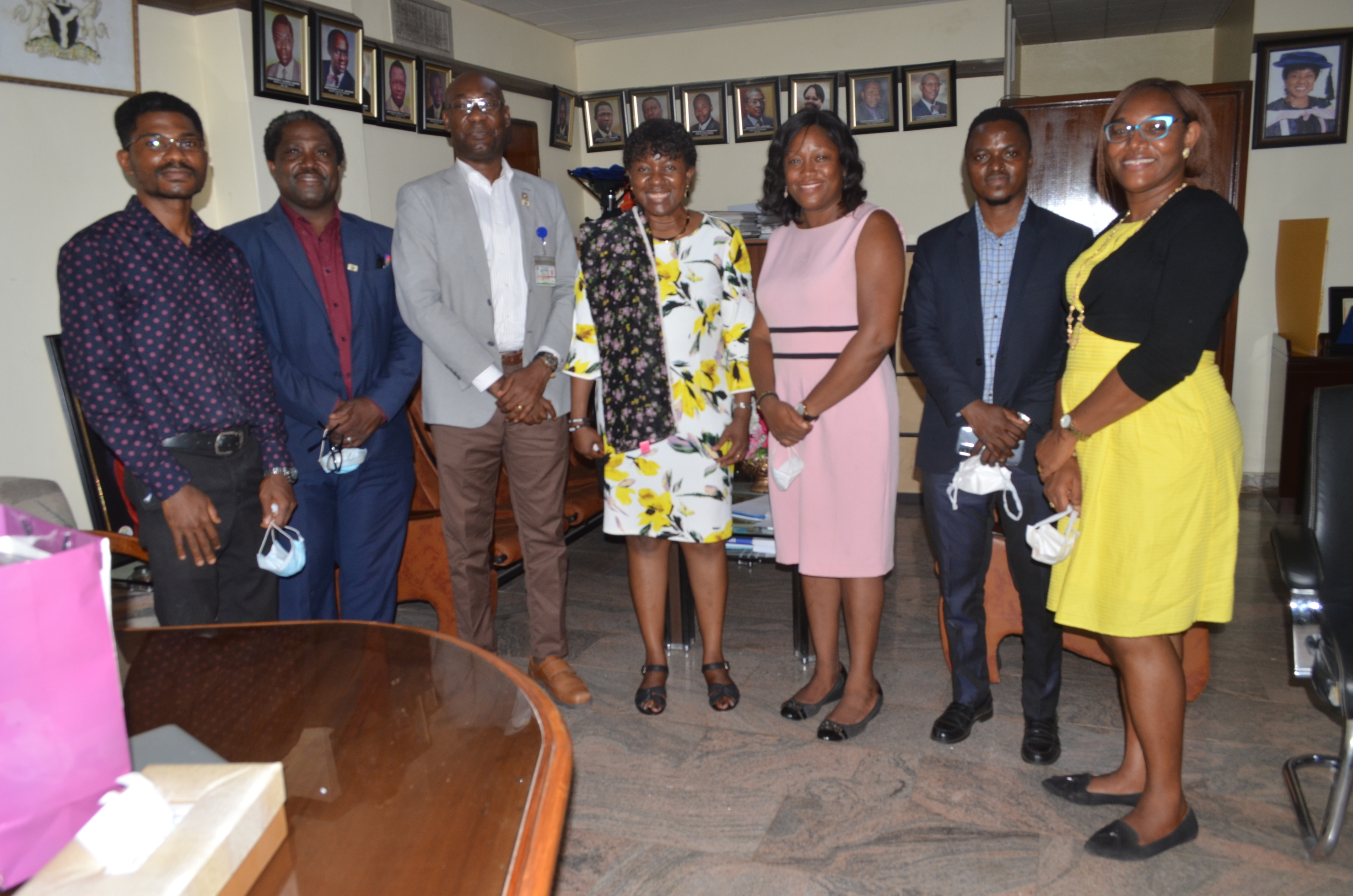 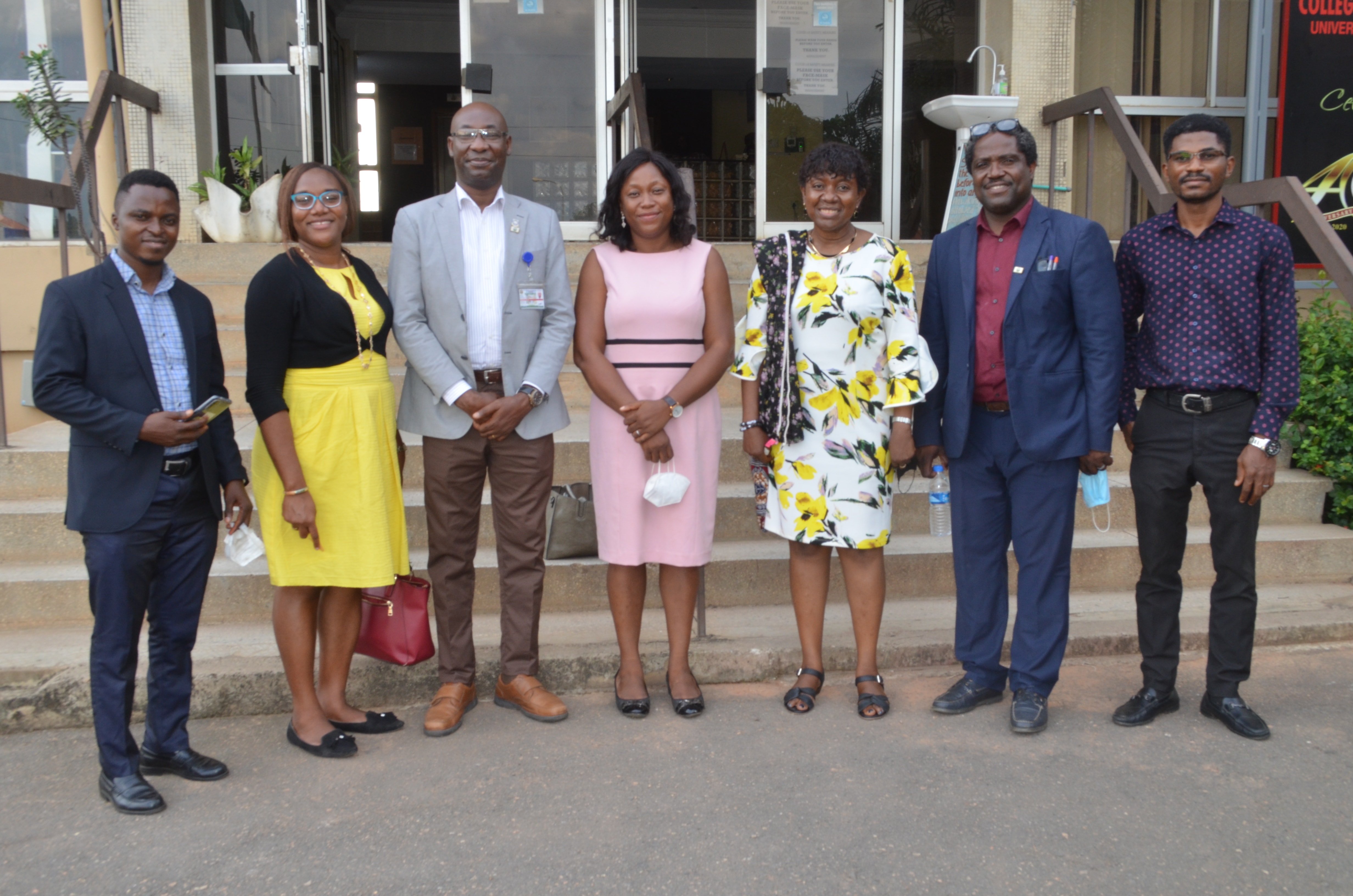