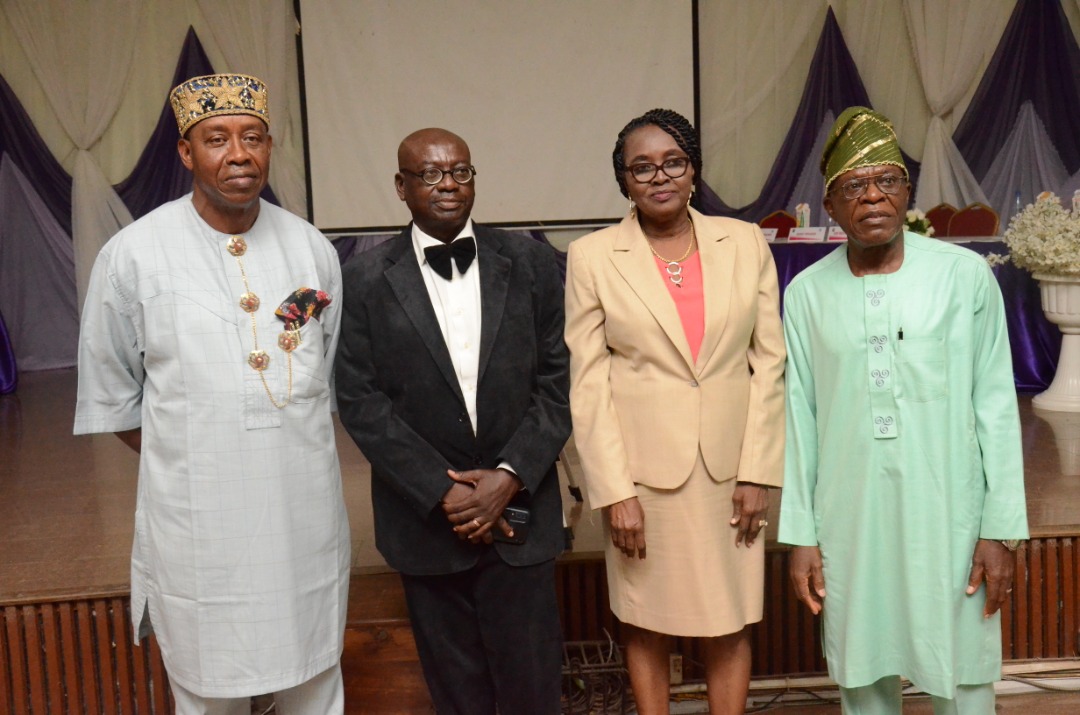 The fund raising effort towards building a hostel for students of the College of Medicine, University of Ibadan (CoMUI) received a big boost with the donation of Ten Million Naira on 11 November 2021!

Indeed, it was a thrilling moment for staff and students of CoMUI when a representative of the MBBS & BDS Graduating Class of ‘81 announced the donation of ten million naira (N10,000,000.00), being the first tranche of their contributions toward the construction of a hostel for students.  The Hostel project is being spearheaded by the Ibadan College of Medicine Alumni Association (ICOMAA) Worldwide. Announcing the donation on behalf of the Class, Rear Admiral (Dr) Tamunoibikari Sam Epelle (Rtd.), the National Chairman of the MBBS & BDS Graduating Class of ’81, remarked that the donation was to show gratitude to God on their 40th anniversary of graduation and to appreciate CoMUI for bringing out the best in them and giving them the very best opportunities for life’s journey. The CoMUI ’81 National Chairman felicitated with ICOMAA Worldwide on the occasion of the 2021 Homecoming week, which coincided with the 40th Anniversary of their graduation. The President of ICOMAA Worldwide, Professor Emmanuel Otolorin, received the offer letter and expressed deep appreciation to the donor class and pledged that the funds will be judiciously utilized for the hostel project.

The President of ICOMAA Worldwide thereafter handed over the offer letter to the Provost of CoMUI, Professor Olayinka Omigbodun who gladly received this on behalf of the College. The Provost who was filled with joy at the big boost to the hostel project as a result of funds received, eulogized the class and also reiterated on the commitment of the College to work with ICOMAA Worldwide to ensure that the dream of a new hostel is realised. It was also emphasised that the Class of ’81 were regular and consistent supporters of the growth and development of CoMUI. Just a few years ago, the class had carried out an extensive renovation of one block of hostel rooms in the Alexander Brown Hall (ABH), a project costing several millions of Naira.

Unfortunately, ABH can only accommodate half of the Clinical Students, as the number of programmes and students in CoMUI had increased over the years without commensurate expansion of the infrastructure. The Provost noted that the donation from the CoMUI Class of 81 towards the building of a new hostel was a seed from which a huge tree will grow with lots and lots of fruit, which in this instance are the alumni of CoMUI across the globe making donations. The hostel project will span over 8,000 square meters of land donated to CoMUI by the Board and Management of the University College Hospital (UCH), Ibadan in a letter dated 29 March 2021.

Earlier during the ICOMAA week event, a member of the ‘81 Class, Dr. Dolamu Sokunbi who is also the President of ICOMAA North America, spoke on behalf of his class online from Texas and reminisced on the beautiful experiences they had when they were in medical school one of which was the opportunity to buy a plate of jollof rice, chicken and ice-cream on Sundays for just 25 kobo from the University of Ibadan cafeteria and also the uninterrupted electricity and water supply they experienced. He expressed optimism that the current situation, with students facing so many difficulties, would give way to a positive turnaround if all hands were brought on deck.

The entire College of Medicine Community extends their deep appreciation and hearty congratulations to the Class of ’81 on 40 years of graduation and for this wonderful donation. We wish the President and the Entire Class, Health, Strength and Much Wealth for the journey ahead. 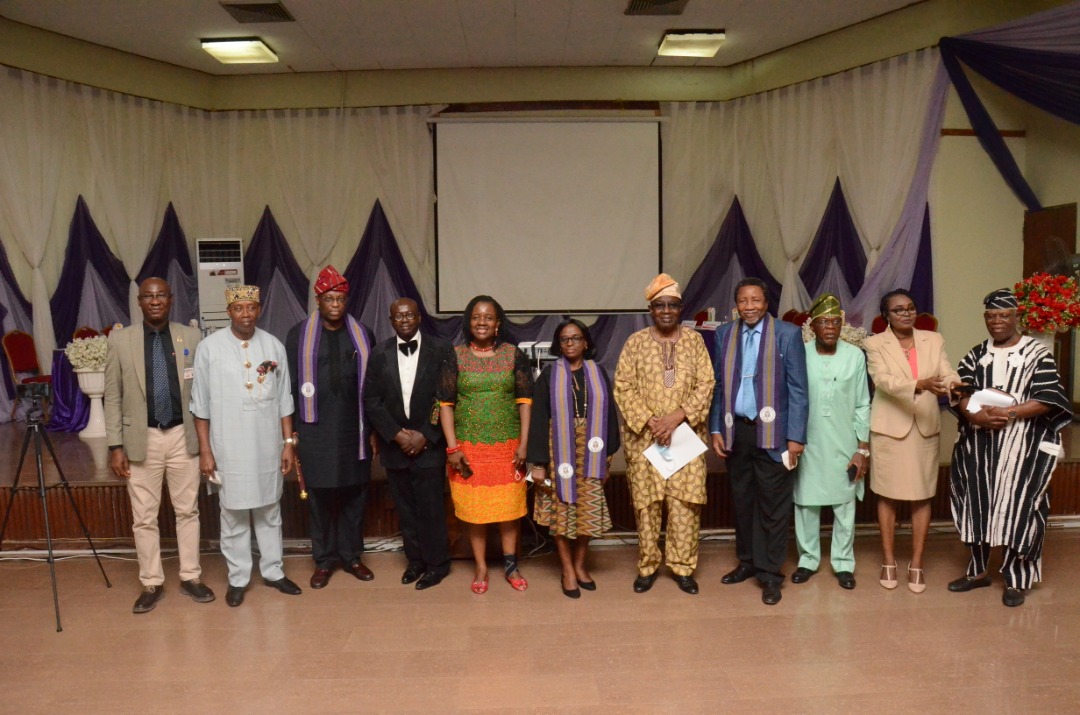