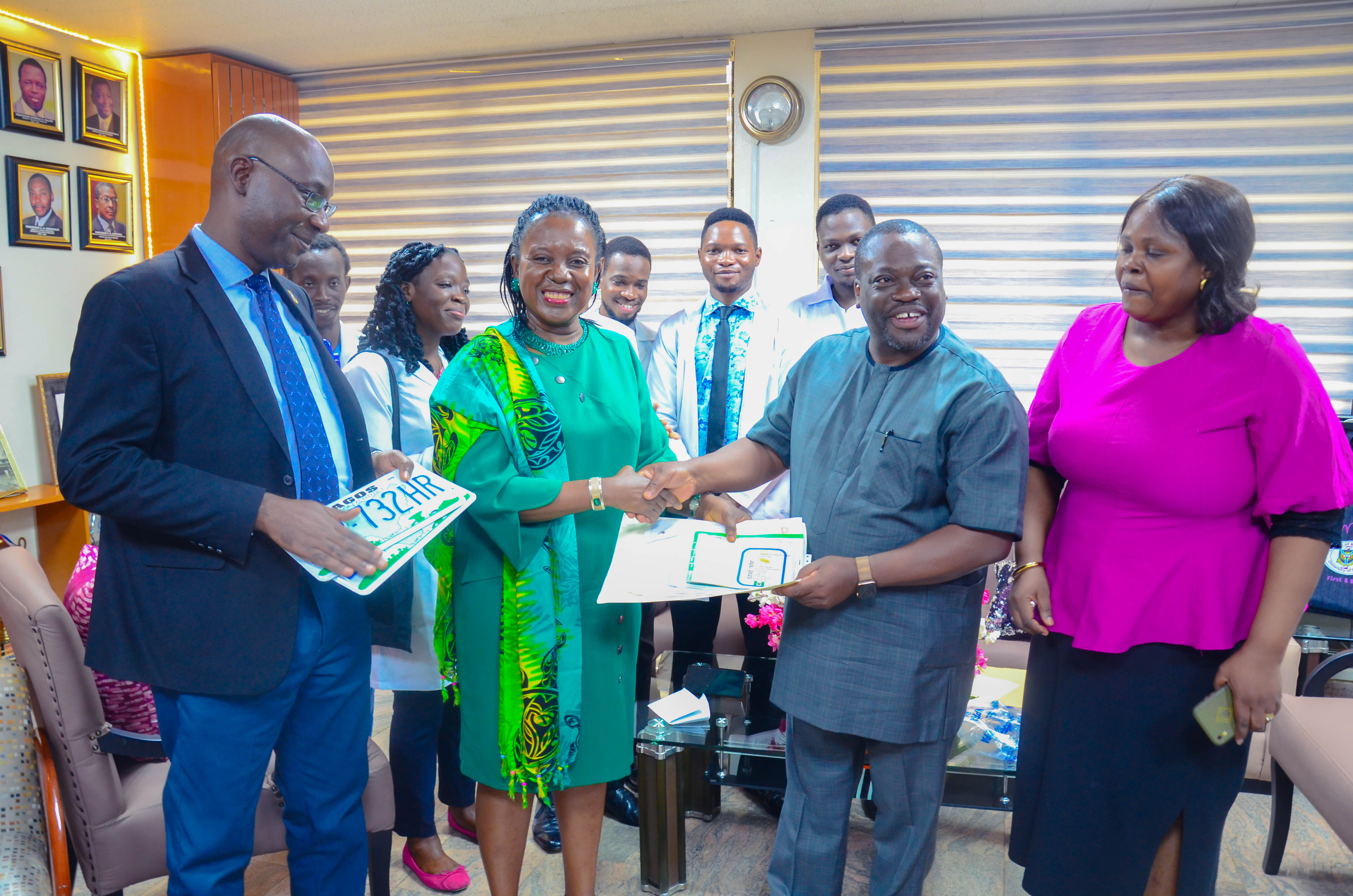 Efforts to improve teaching, research and community outreach in the College of Medicine, University of Ibadan (CoMUI) received a great boost yesterday, 6 July 2022,  with the donation of a brand new 16-Seater Toyota Hiace Bus by the Management of BOVAS & Company Limited. Earlier in the day, the Provost of CoMUI, Professor Olayinka Omigbodun FAS, had received a surprise phone call from BOVAS & Company informing her that a brand-new bus which had just been purchased was on its way from Lagos to be delivered to the College.

On their arrival in CoMUI, the BOVAS team led by the General Manager, Corporate Affairs and External Relations, Mr. Abayomi Bello was received by the Provost and her team.

Mr. Bello who was accompanied on the visit by Mrs. Adedayo Olajide and Mrs Mobolaji Ogunnaike, commended the Provost for her doggedness and steadfastness while making the request for the bus from the company. He pointed out that BOVAS & Company Ltd made the donation of the bus to demonstrate the love of the company for Nigerian youths. He noted that the Toyota bus will enhance the mobility of the students during their postings and  sundry trips.

Mr. Bello thanked the College for doing its best to create a good future for the students. He stated that the bus had been registered and a two-year comprehensive insurance had been taken out on it. He added that the bus would also enjoy free servicing from Elizade Motors for the first 1,000km. 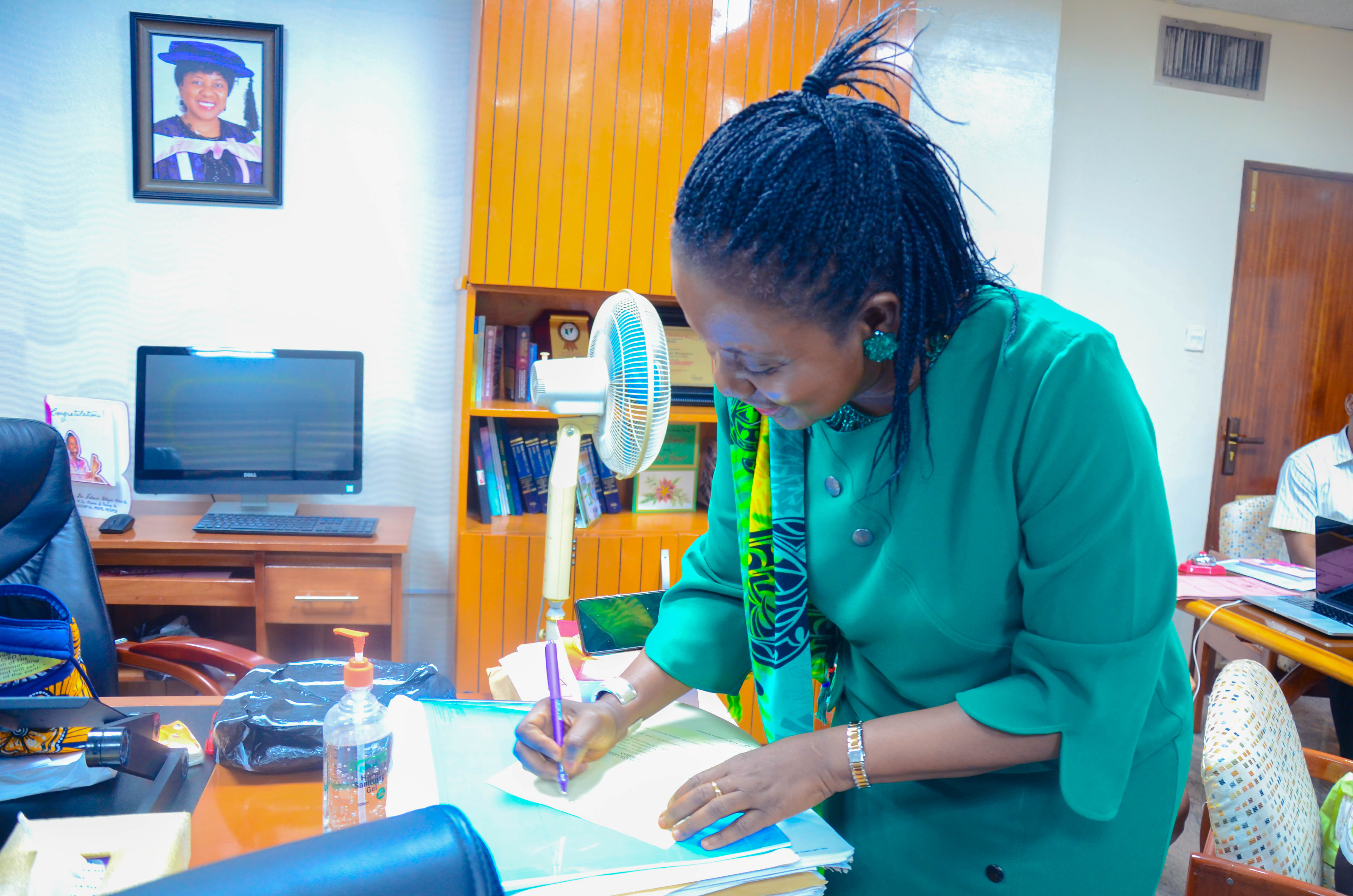 While giving the vote of thanks on behalf of CoMUI, the Deputy Provost commended the Management of BOVAS  & Company Limited, for promptly considering and attending to the request of the College, despite the  long list of demands for assistance directed to the Company from many quarters. To him, this gesture reveals the depth of goodwill BOVAS has towards the College of Medicine, University of Ibadan, and their support for the education and progress of Nigerian youths.

The Provost made a special presentation of some CoMUI corporate gifts to the CEO, Managing Director, other leaders of BOVAS & Company Limited (in absentia) and to the  representatives of the company at the event. The keys to the 16-seater Toyota bus were thereafter presented to the Provost. 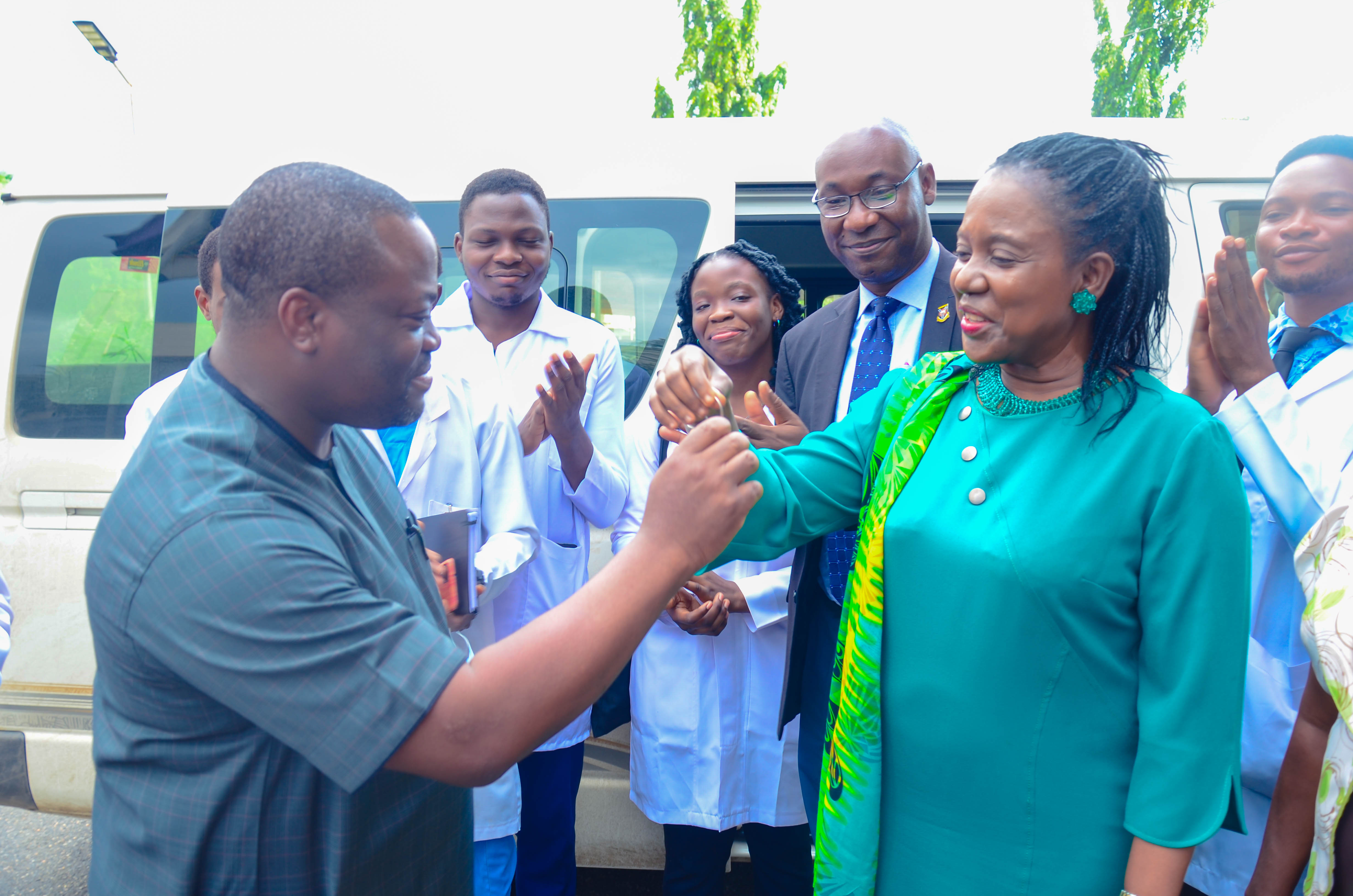 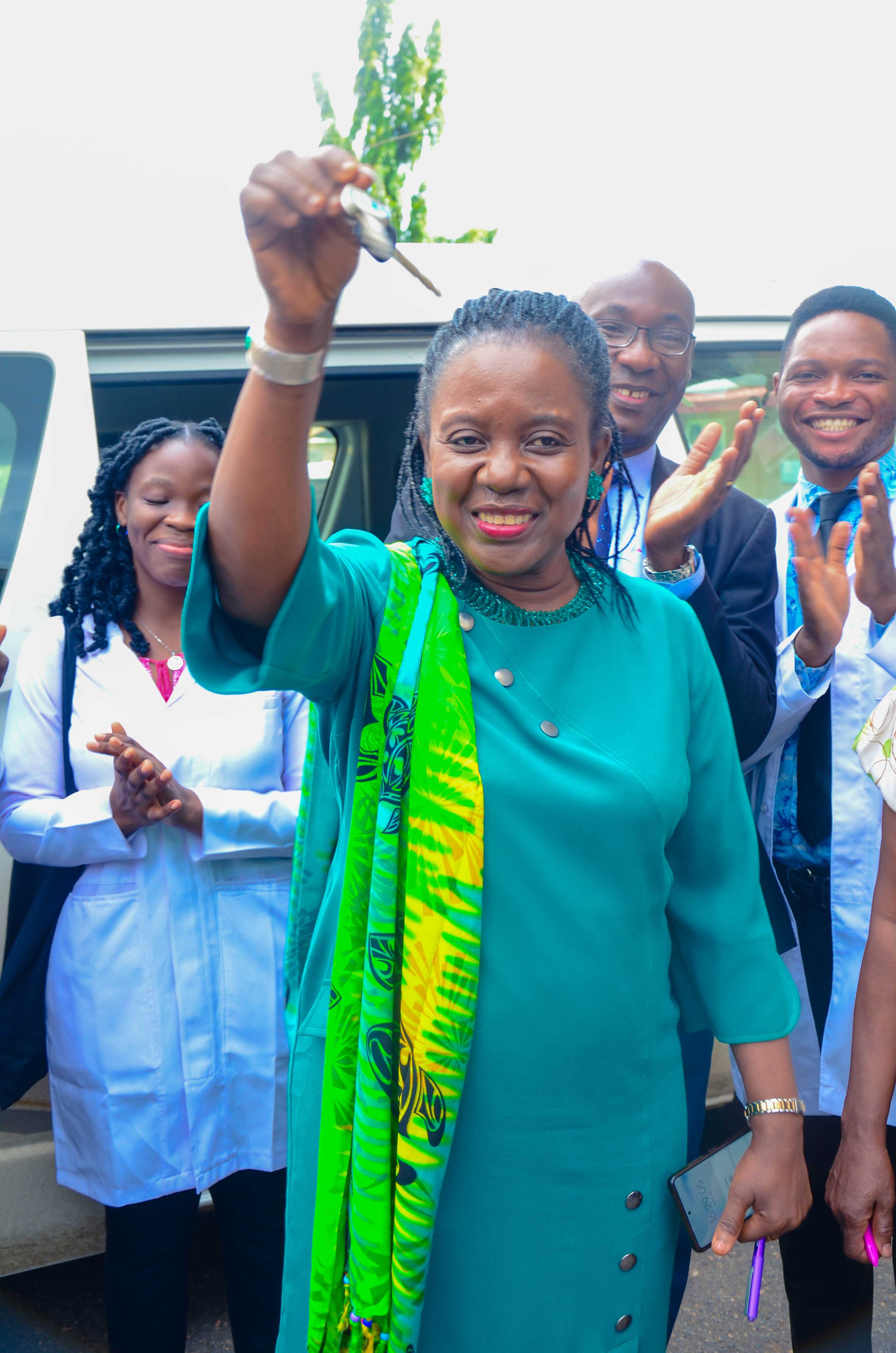 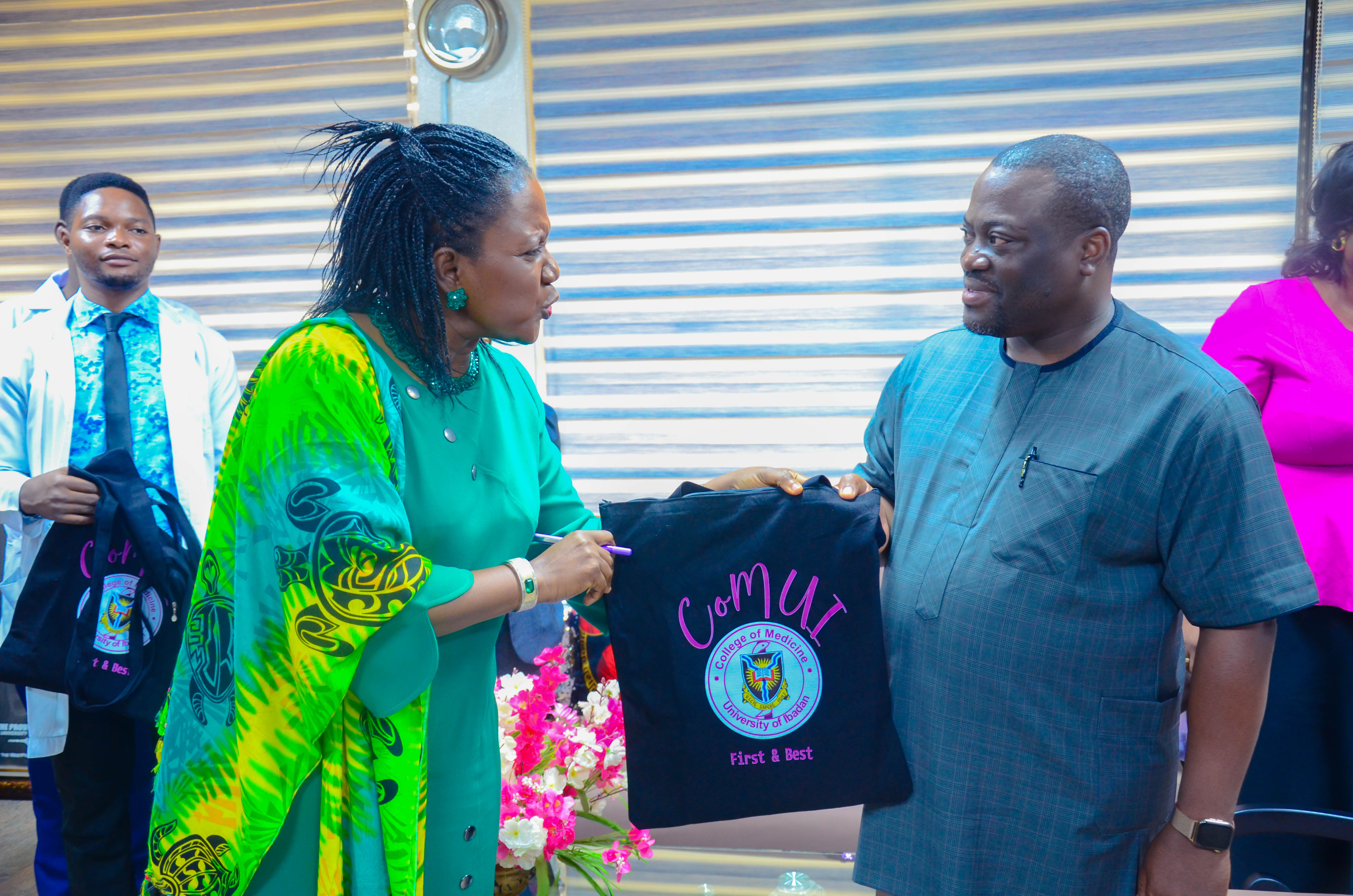 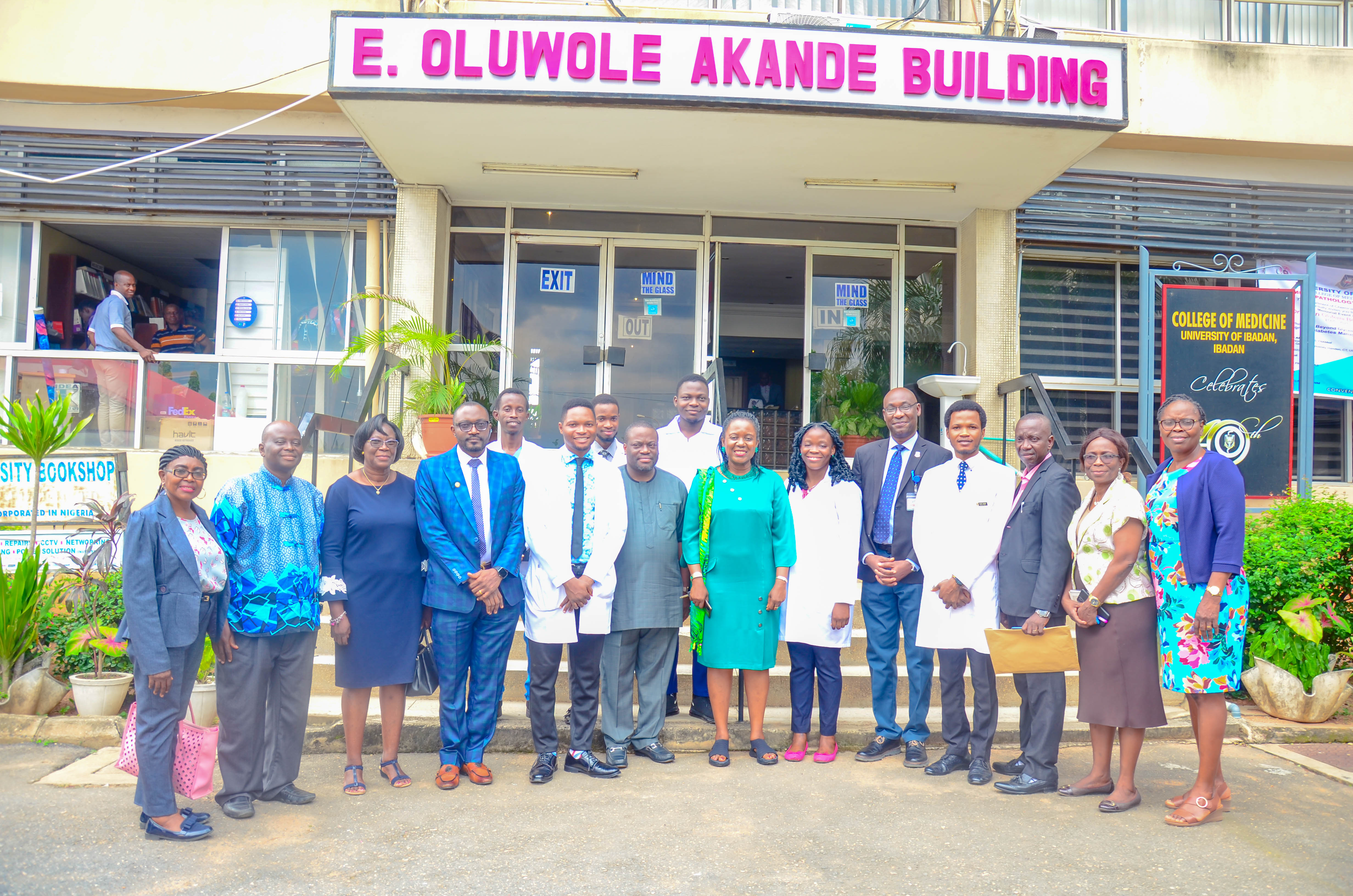 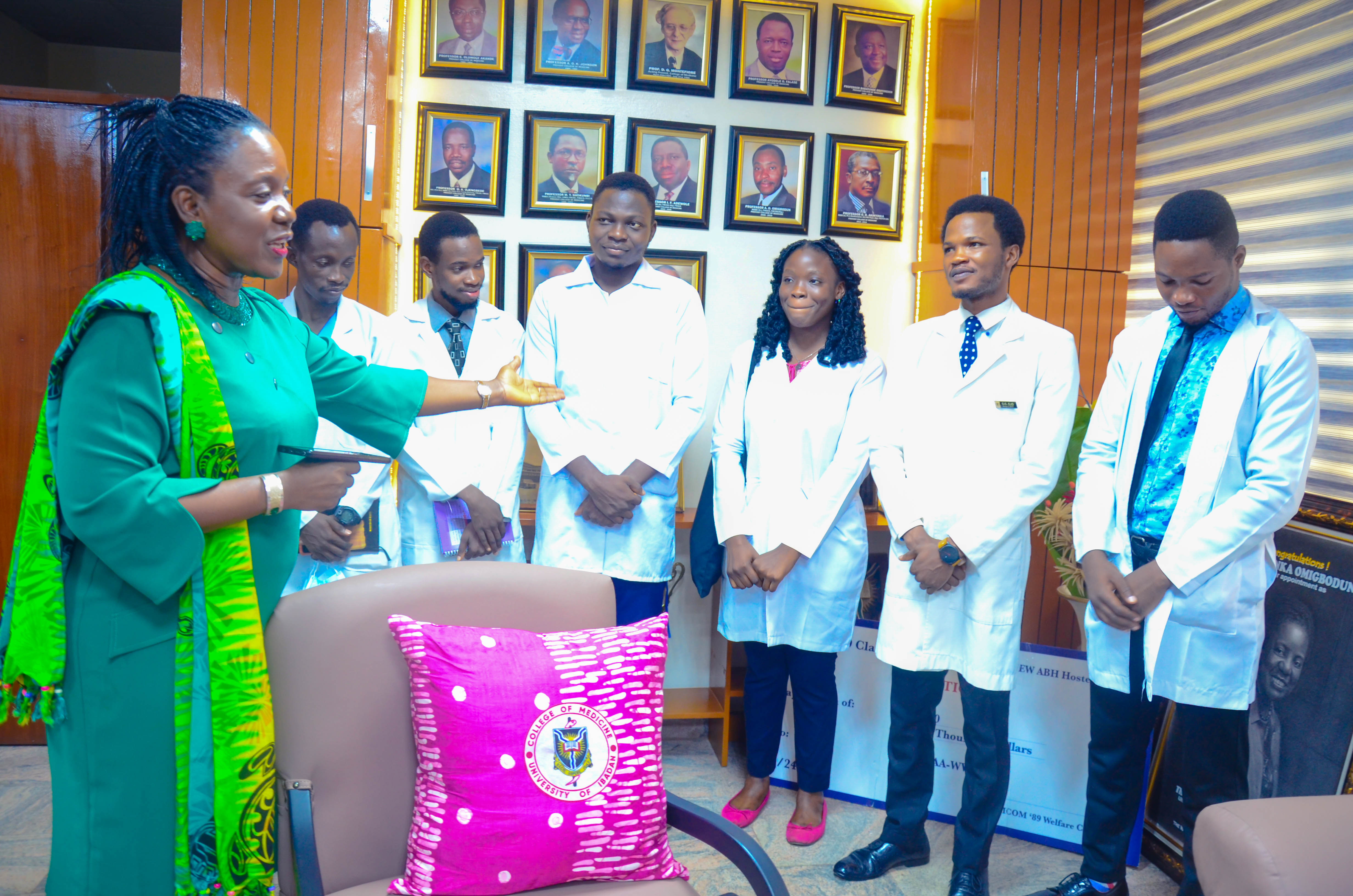 On behalf of the entire CoMUI Community, staff, students and alumni, the CoMUI Executive Committee expresses their deep gratitude to BOVAS & Company Limited for this great honour and surprise donation. 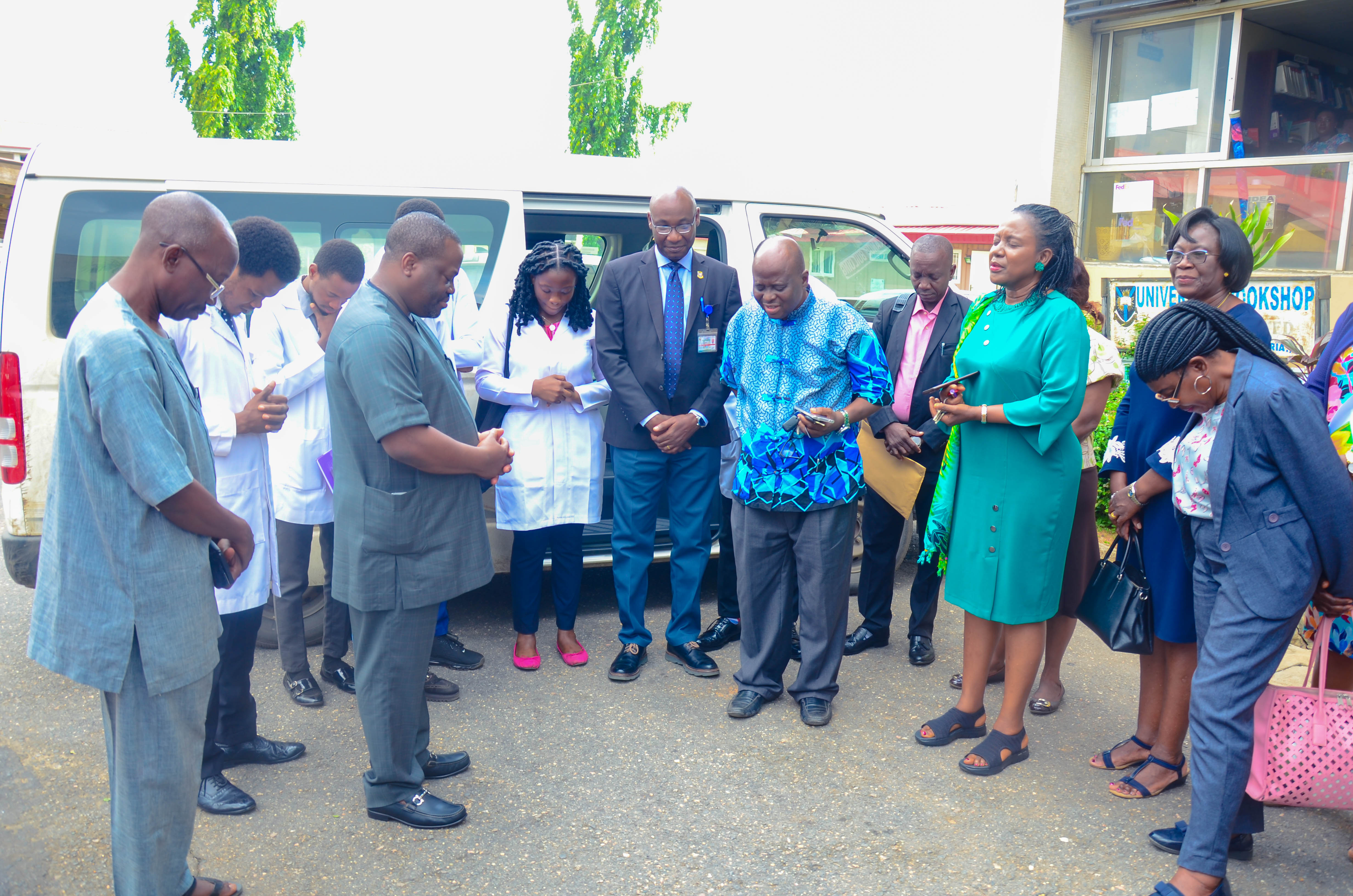 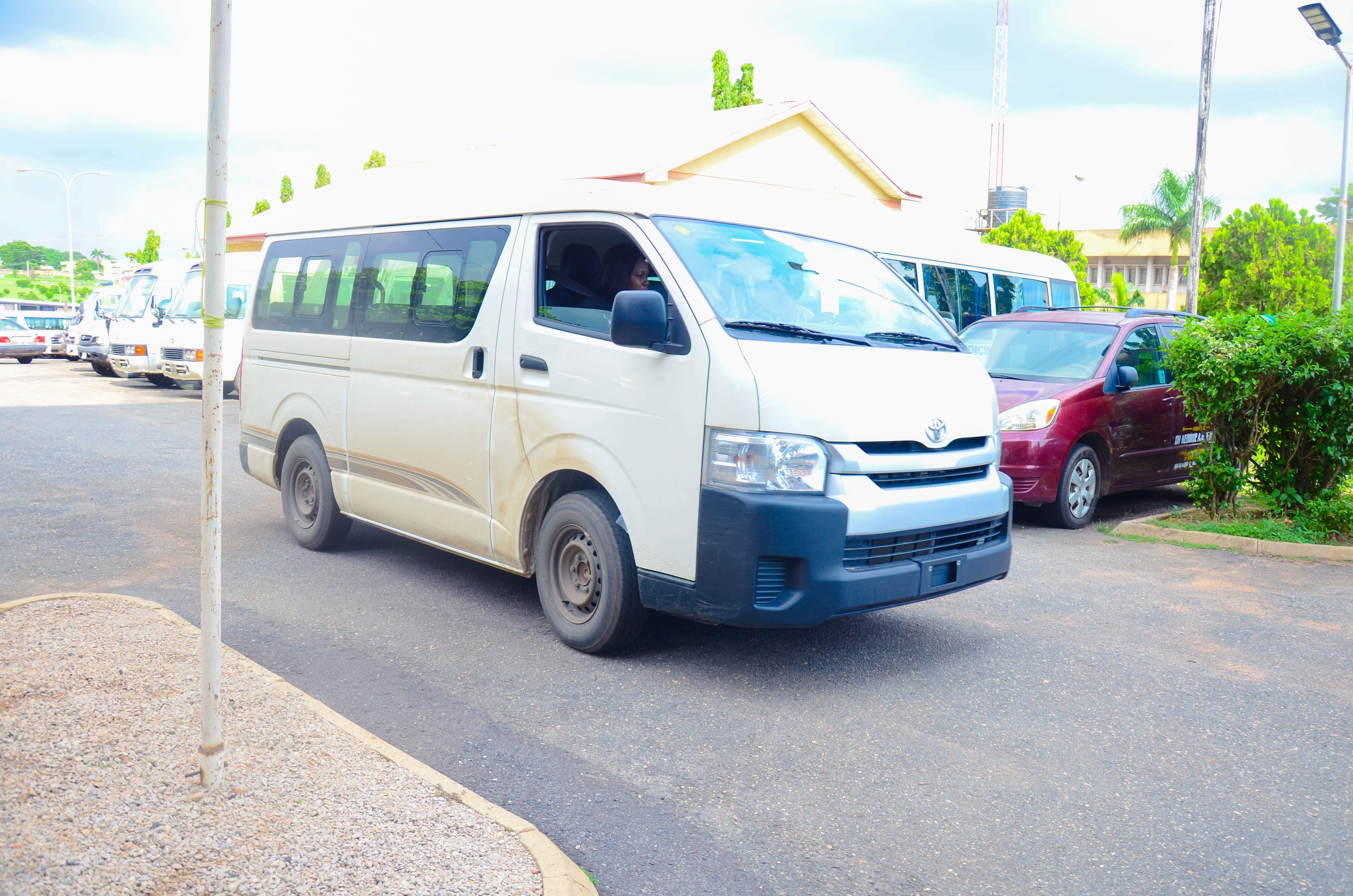 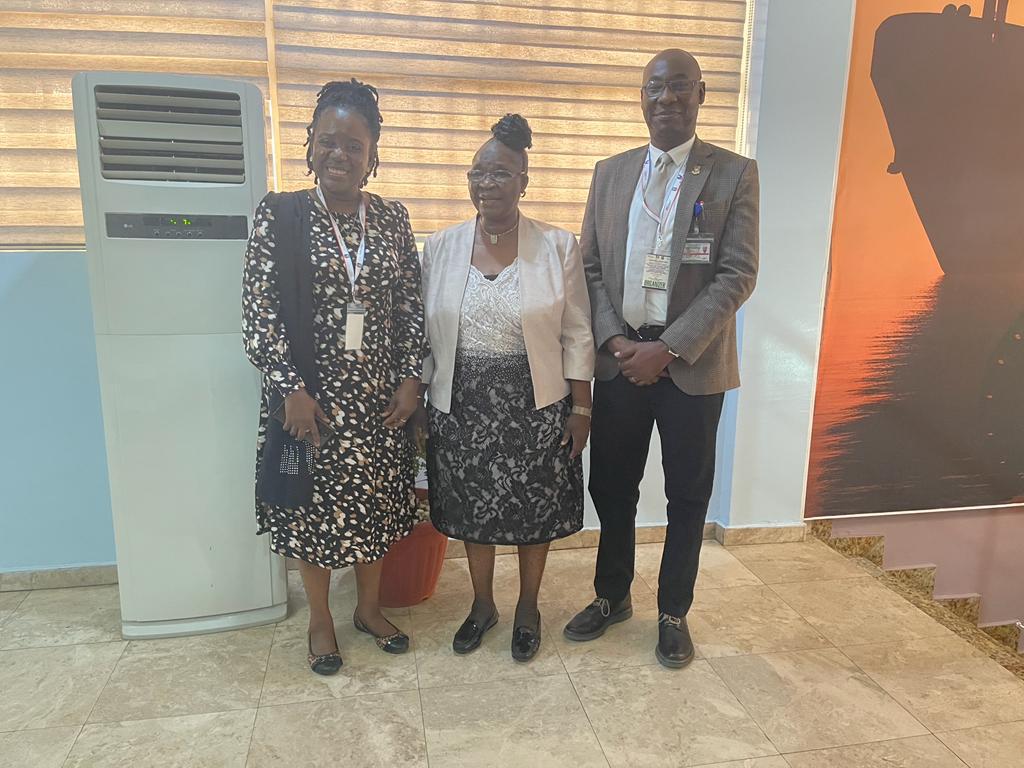 Provost and Deputy Provost with the Managing Director of BOVAS & Company Ltd. earlier on this year when an advocacy visit was paid

College of Medicine, University of Ibadan Leads Institutions in 9 African Countries in International Genetic Study of Alzheimer’s Disease in People of African and Hispanic Ancestries