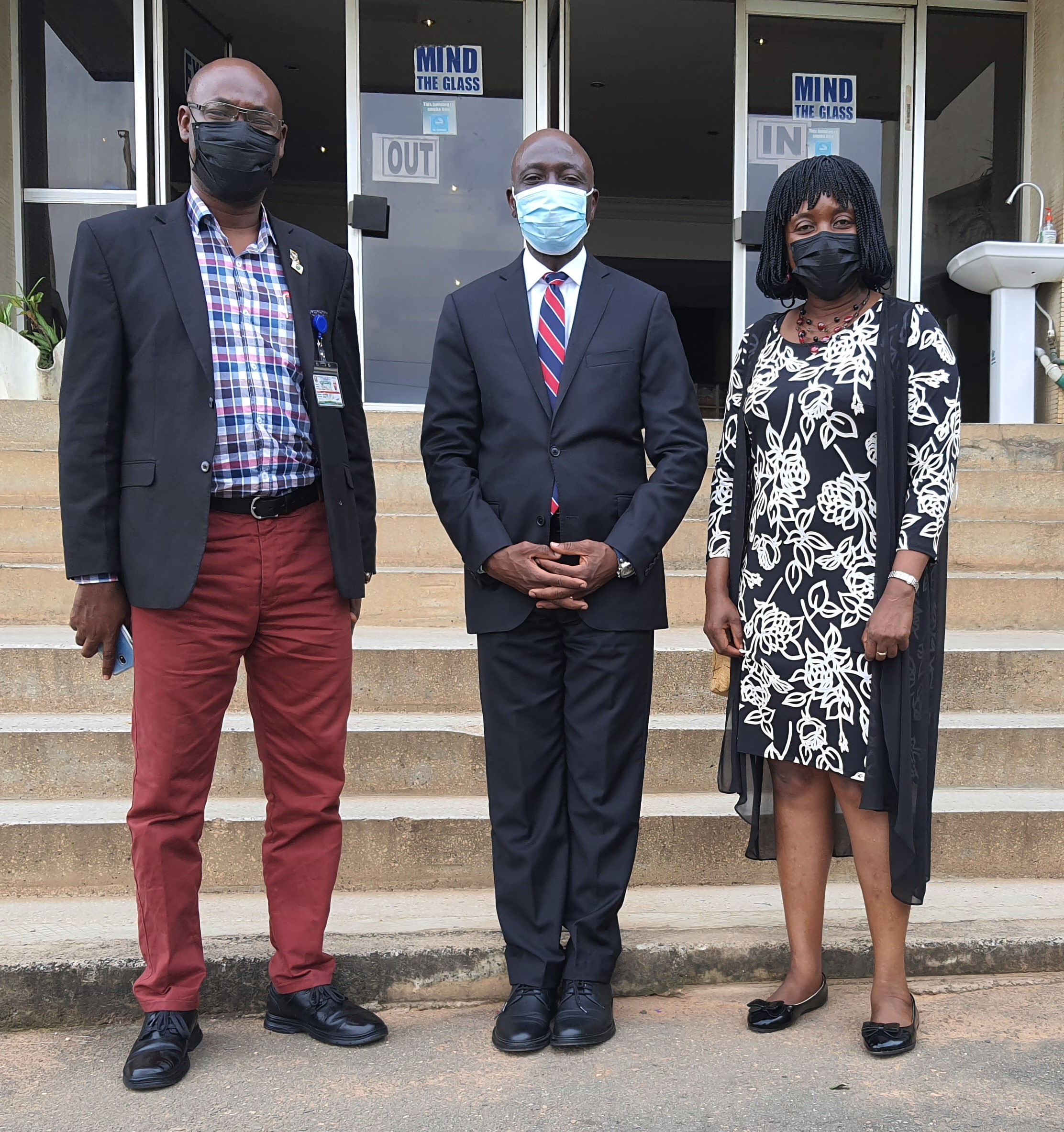 Professor Kayode Ijadunola congratulated Professor Omigbodun and expressed his pleasure at her emergence as Provost. He also affirmed his confidence in her ability to successfully lead CoMUI to greater heights. Mentioning that his tenure ends in a fortnight, he gave several words of wisdom from his experience as Provost and expressed a great feeling of fulfillment. He described the position he held as Provost as one saddled with a heavy burden dealing with an array of issues demanding concurrent attention. Speaking from his own experience, he counselled the Provost of CoMUI on the need to be vigilant, prudent with resources, proactive, just and transparent, as these virtues would pay off in the long run.

In her response, the Provost of CoMUI who was joined by the Deputy Provost, Professor Fatai Adeniyi, expressed her delight at the visit of the distinguished Professor of Public Health and Community Medicine. She noted that his administration had achieved a lot for the College of Health Sciences at OAU. The duo engaged in discussions on issues of mutual interest to the two frontline institutions while the Provost of CoMUI assured the visiting Provost that she would certainly make use of the advice he had offered. She expressed her deep appreciation to Professor Ijadunola for the visit and wished him well as he completes his tenure and moves on to other positions of service. 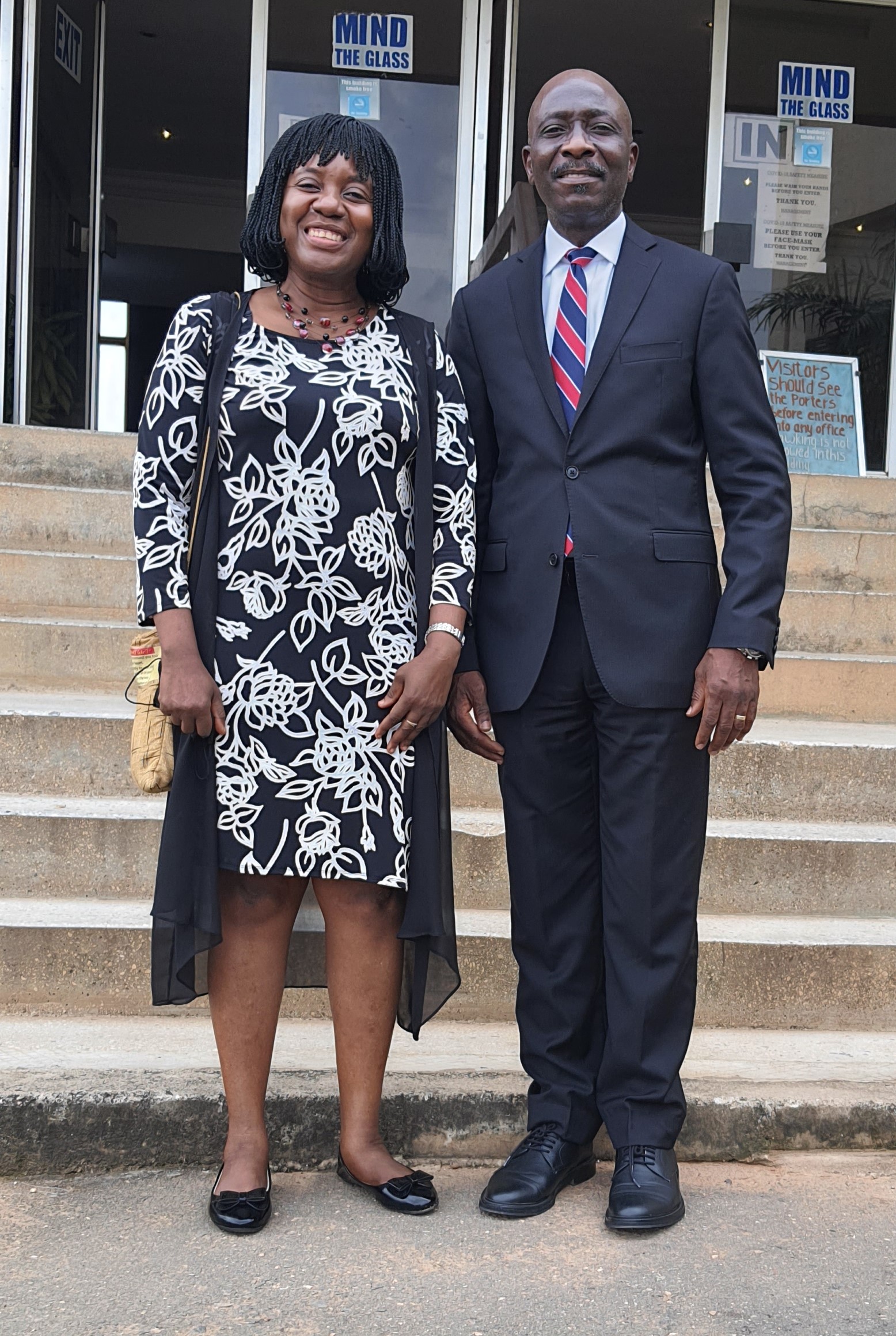