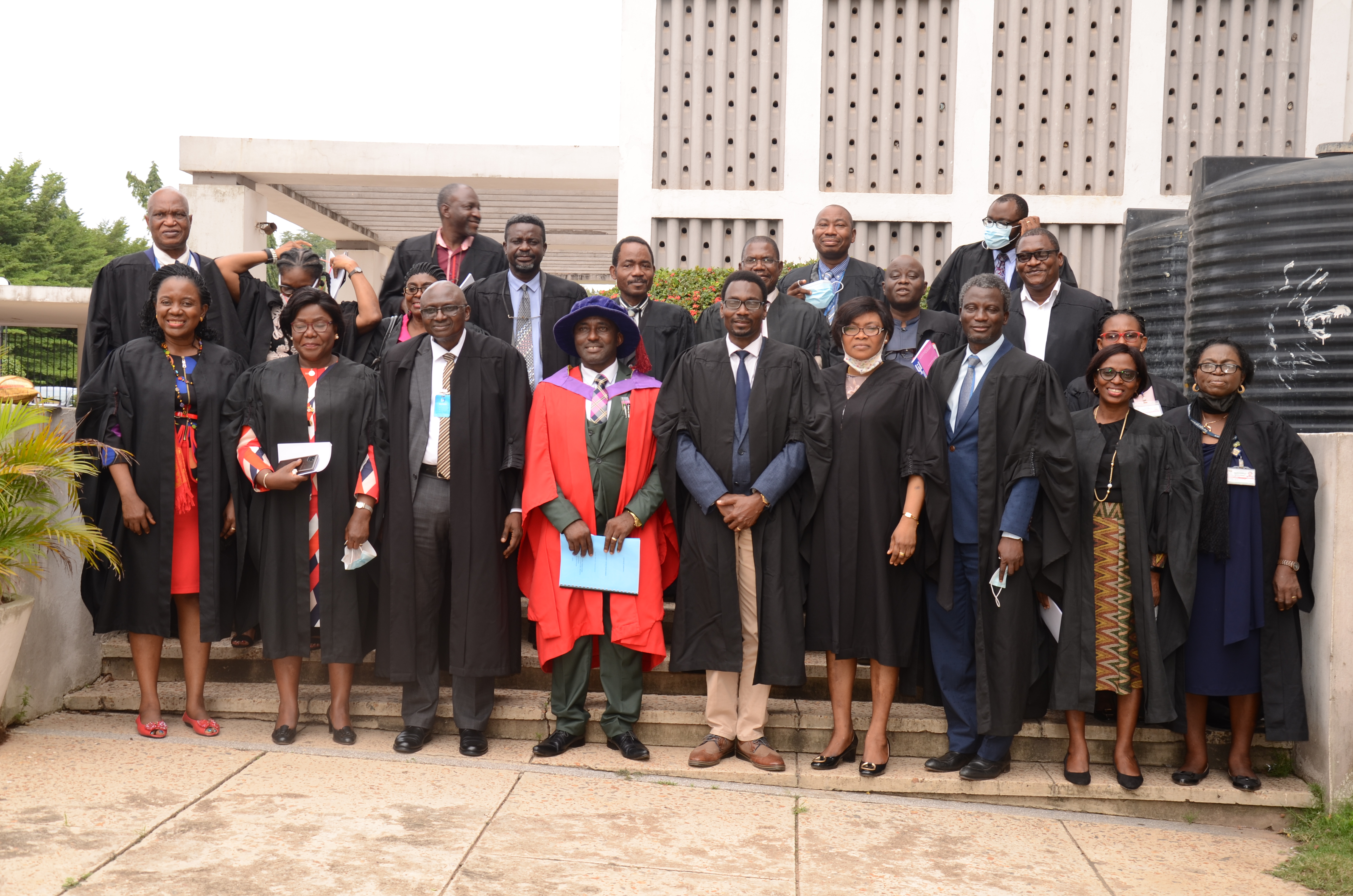 Professor Ana began his lecture by defining Environmental Health as a specialized public Health discipline that is aimed at controlling factors or providing enabling conditions that would ensure environmental quality, safety and conservation in order to prevent the spread of diseases and safeguard the health of the public as a means of attaining sustainable development. He subsequently, demystified the topic of the day, when by delineating how the currently distressed earth’s atmospheric blanket (and the entire eco-system) can be better protected and managed.

The scholar likened the atmosphere to a natural blanket, envelope or layer of gases surrounding the planet Earth and retained by gravity. He touched on a variety of anthropogenic activities which produce air pollutants in their physical, chemical and biological forms, and thus placing so much burden on the atmospheric layer with these values sometimes exceeding nature’s carrying capacity thereby causing distress. The X in dis(X)tress, according to him, can be regarded as the magnitude of disparity between the observed values for atmospheric or exposure assessment parameters (O) and the comparison (C) or expected (E) and often times the guideline values, where X=O/C.

He thereafter mentioned his contributions to science especially in relations to addressing earth’s atmospheric challenges. He drew examples from works done examining sources, overall impacts as well as ways of checkmating the pervasiveness of Outdoor Air Pollution and Indoor Air Pollution. Some of the studies bothered on: air pollution; from industrial sources and associated health problems; and health effects from chemical fertilizer industry; and health effects from refinery and petrochemical industries; from area sources and related health problems as well as air pollution from combustion sources. He also touched on research studies on the toxic effects of particulate matter from coal tar and diesel combustion emissions and contribution of outdoor air pollution to greenhouse gas profile and greenhouse effect.

The scholar made an evidence-based revelation that indoor air pollution (IAP) or household air pollution contributes a greater proportion of the combined air pollution burden responsible for the global burden of disease and portends more risk to life than outdoor air pollution. The sources of IAP as examined by Professor Ana include air pollution from cooking sources as well as from bioaerosols. The inaugural lecture also touched on the subject of air quality and the vulnerability of children.

On the question of “Who is the deliverer?”, Professor Ana said due to the fact that lack of proper conservation of resources and improper pollution control practices including waste disposal methods are ingrained in and inherent among majority of older persons across the world, there is dire need to empower children to be agents of change in this direction. He said children (0-19 year) represent a boundless potential since they number over 2.2 billion worldwide. He accurately captured his submissions in this quote, ‘’ Environmentally informed, equipped and nurtured children beget a safe, balanced and sustainable world’’.

In conclusion, Professor G.R.E.E. Ana recommended that parents must, as a matter of urgency and priority wake up to their responsibilities of imbibing and entrenching good environmental tenets in their children at the household level in a manner similar to which they are concerned about their educational advancement. He also emphasized the importance of environmental education, advocacy and awareness. 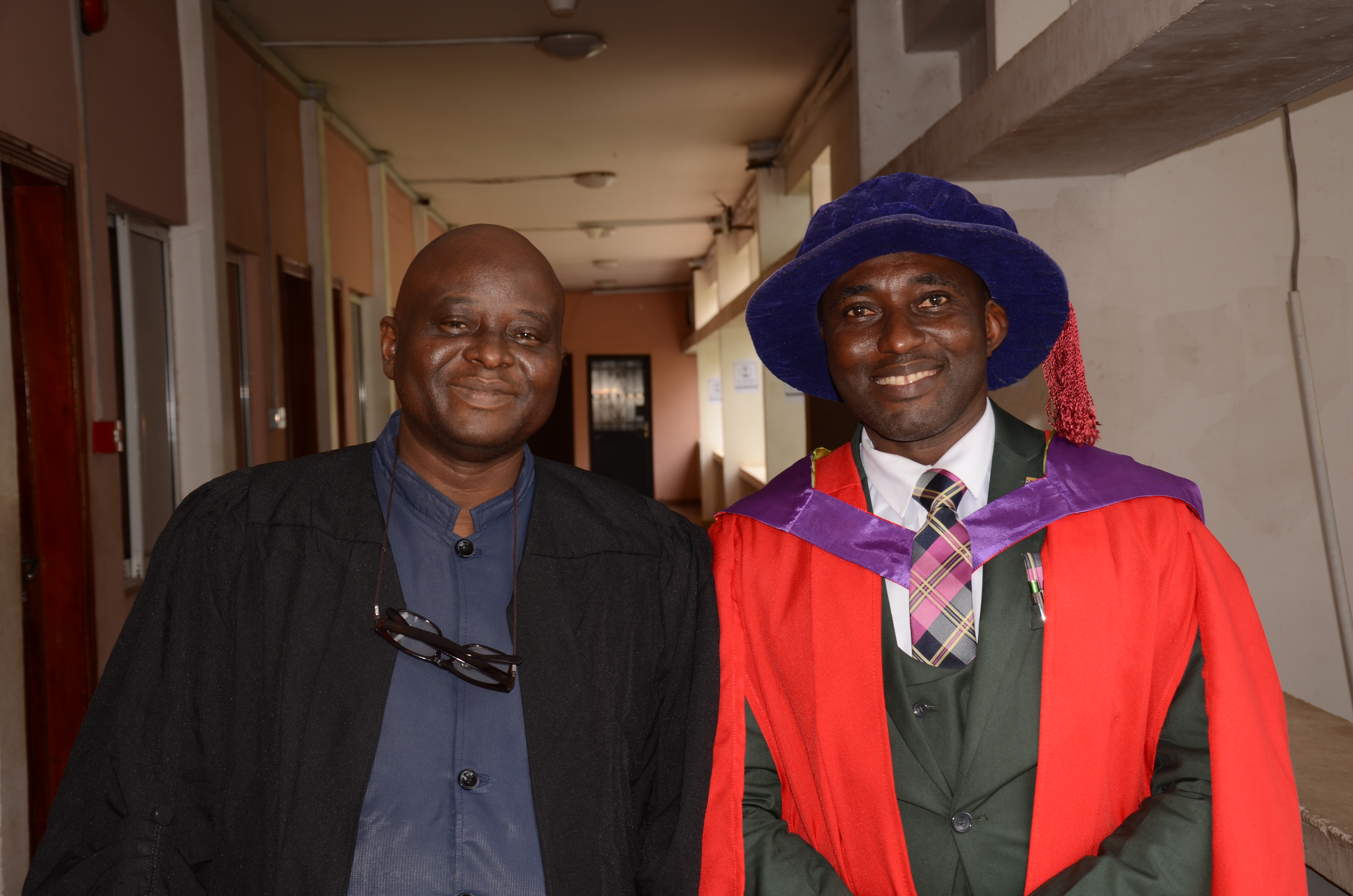 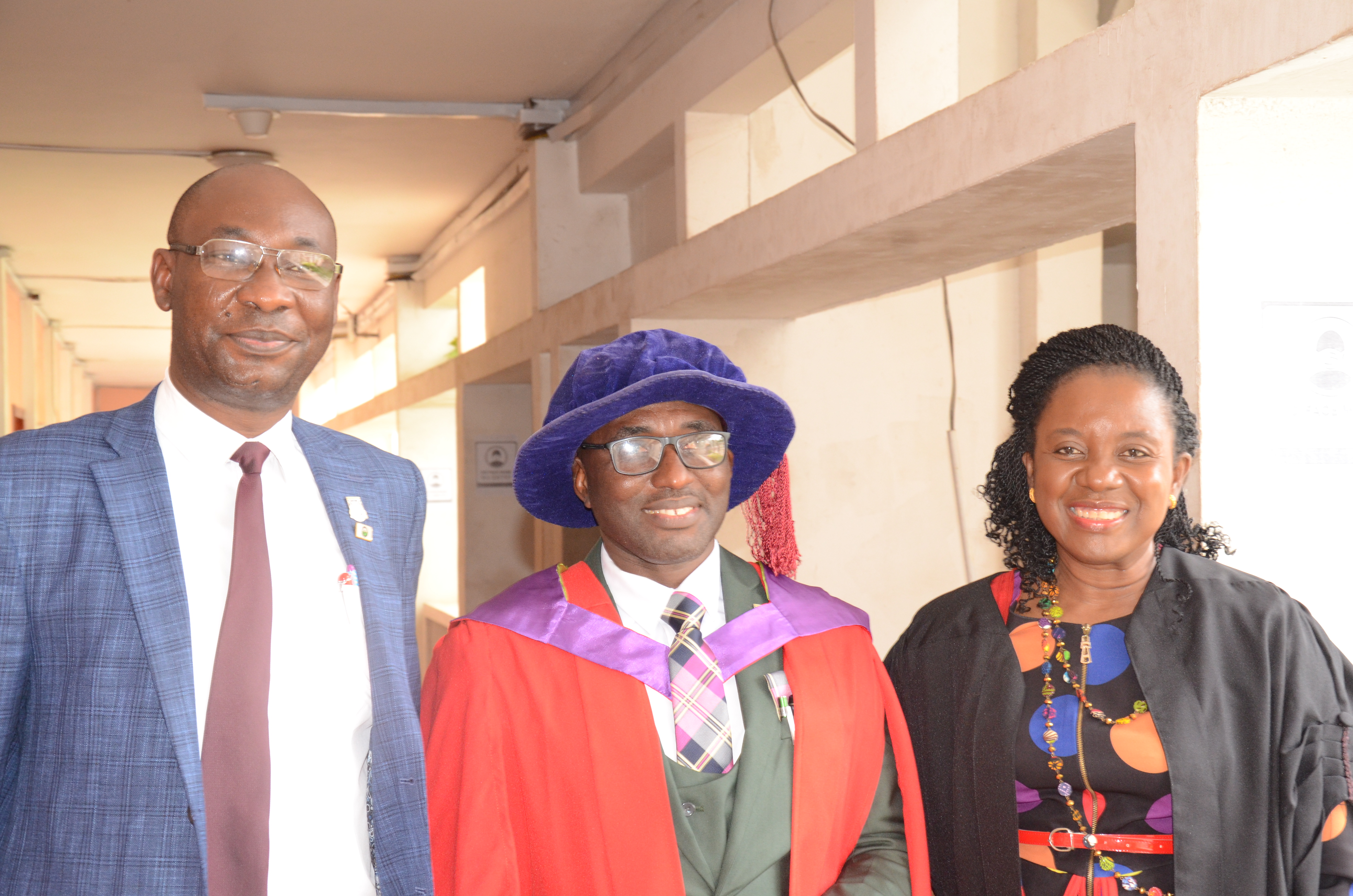 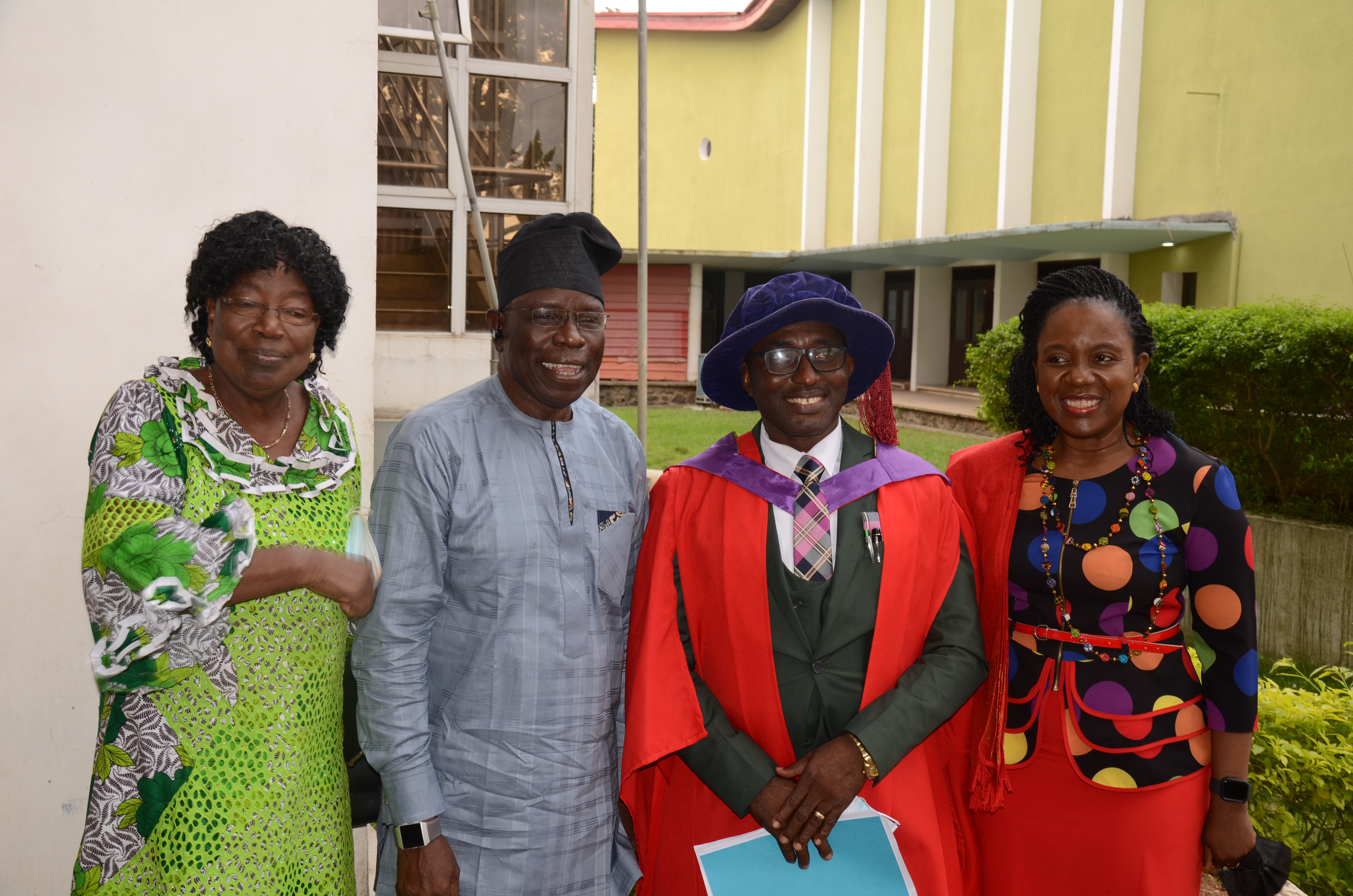