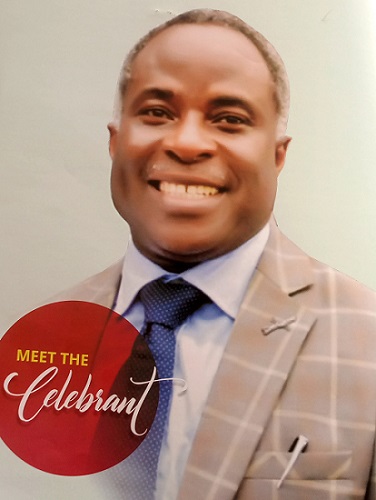 A special guest lecture titled “Gastroenterology Training in Nigeria Yesterday, Today and Tomorrow” was organized by the Mentees of Prof. Jesse Abiodun  Otegbayo, the Chief  Medical Director, University College Hospital (UCH), Ibadan, as part of the celebration of his upcoming 60th  birthday.

The lecture was delivered by Prof. Oladeji Ajayi, Consultant Physician and Gastroenterologist from Ekiti State University Teaching Hospital, Ado-Ekiti on Wednesday 08 December, 2021 at the Paul Hendrickse Lecture Theatre, (UCH), Ibadan. The event was chaired by the Former Vice-Chancellor, University of Ibadan, Prof. Ayodele Falase while Prof. Olayinka Omigbodun, the Provost, College of Medicine, University of Ibadan (CoMUI) was the Host.

In his address, Prof. Oladimeji said Gastroenterology is the branch of medicine that deals with disorders of the stomach and intestines. He explained that its past was characterized by lack of solid structure and its today full of challenges among which are; non availability of maintenance and repair unit, substandard procedures, poor collaboration with other international societies and training institutes, second wave of brain drain among others. He           reiterated that the future of gastroenterology can be secured if the following factors can be put into consideration; return to clinical problem solving, encouragement of the pursuit of new knowledge to make trainees better, adequate funding by the government, private sector and NGO, Organisation of Training of Trainers (TOT) courses on a regular basis and Incorporation of e-learning procedures among others.

Speaking at the occasion, the Royal Father of the day, Oba Olatokun Fagberade (Owa-Afole of Otan-ile) ably represented by High-Chief Olaosebikan Ayeni, congratulated the celebrant on his birthday, and on the giant strides and achievements he has to his credits.

The Provost College of Medicine, University of Ibadan and the event’s Host: Prof. Olayinka Omigbodun heartily congratulated Prof Jesse Otegbayo and appreciated the efforts of his Mentees on the honour given to him. She described the celebrant as a selfless personality, full of strength and dexterity. She submitted that his vision has transformed the University College Hospital (UCH), Ibadan tremendously. The Provost, (CoMUI), specially thanked Prof. Otegbayo and the management team of the UCH for working in synergy with the management of the College of Medicine, University of Ibadan. (CoMUI).

Also speaking at the occasion, the representative of the Mentees, Dr. Adedoyin Osundina described Prof. Otegbayo as an indefatigable academic icon, a hardworking teacher, good mentor and an amiable supervisor who is always interested in the success of his mentees. This she said is their reasons for coming together to celebrate his birthday in grand style.

Prof. Otegbayo was showered with goodwill messages from his academic colleagues, mentees, family members, friends and well-wishers. Thereafter, the ceremony continued with cutting of the birthday cake and presentation of gifts to the celebrant.

In his response, Prof. Jesse Abiodun Otegbayo expressed his profound gratitude to God for sparing his life to see another year. He also thanked all his academic colleagues, mentees, family members, friends and well-wishers for honouring him to such magnitude. 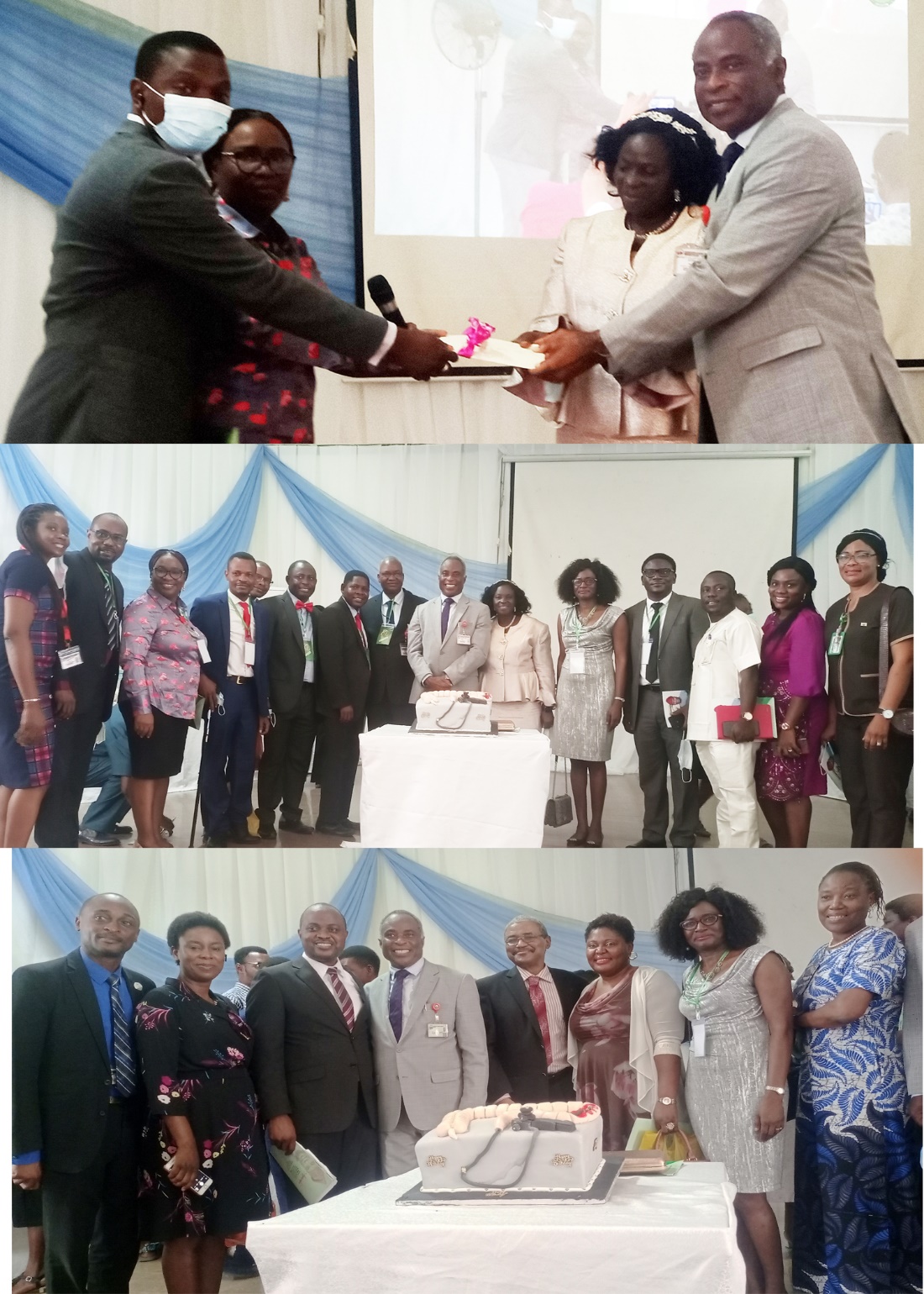 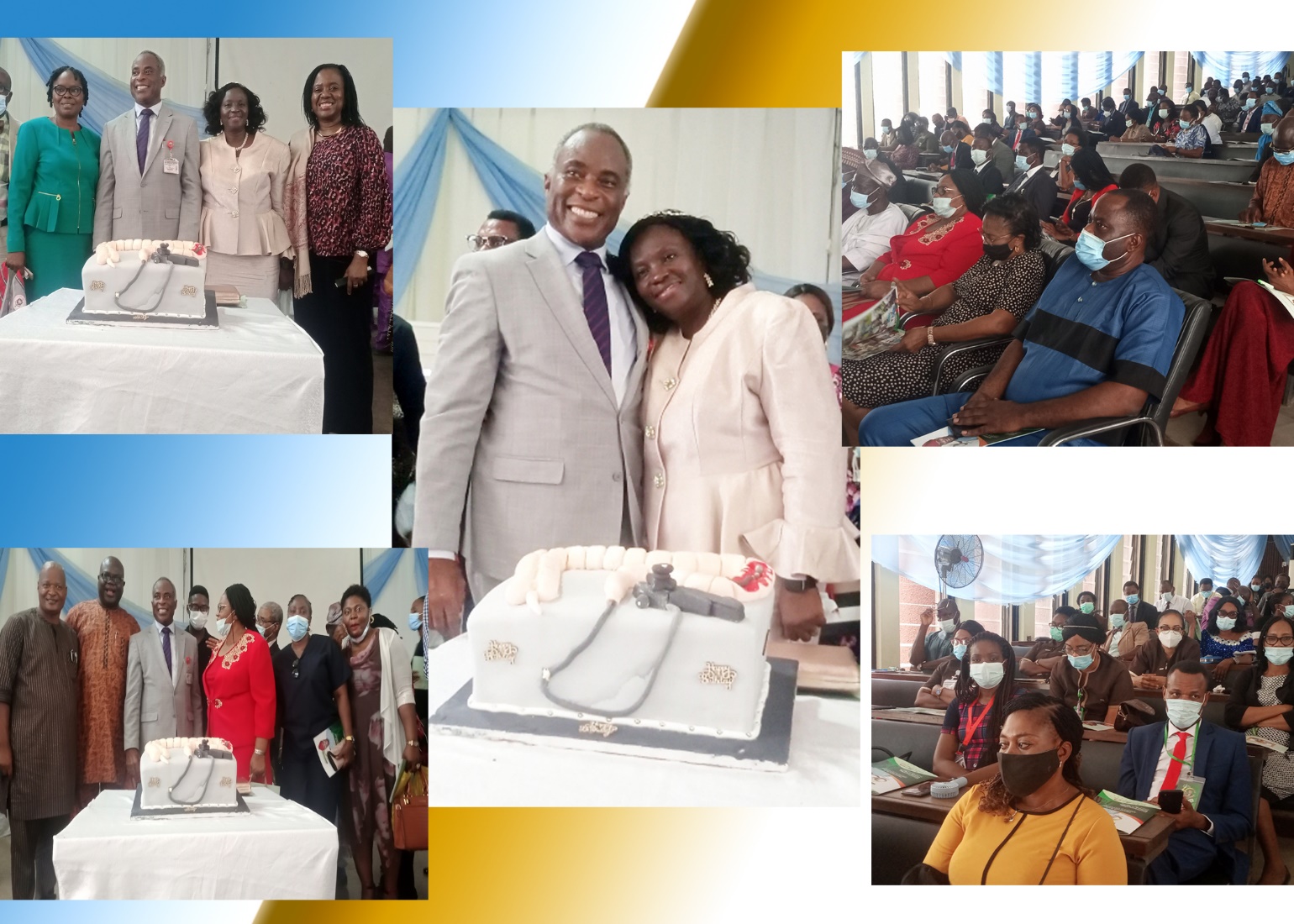 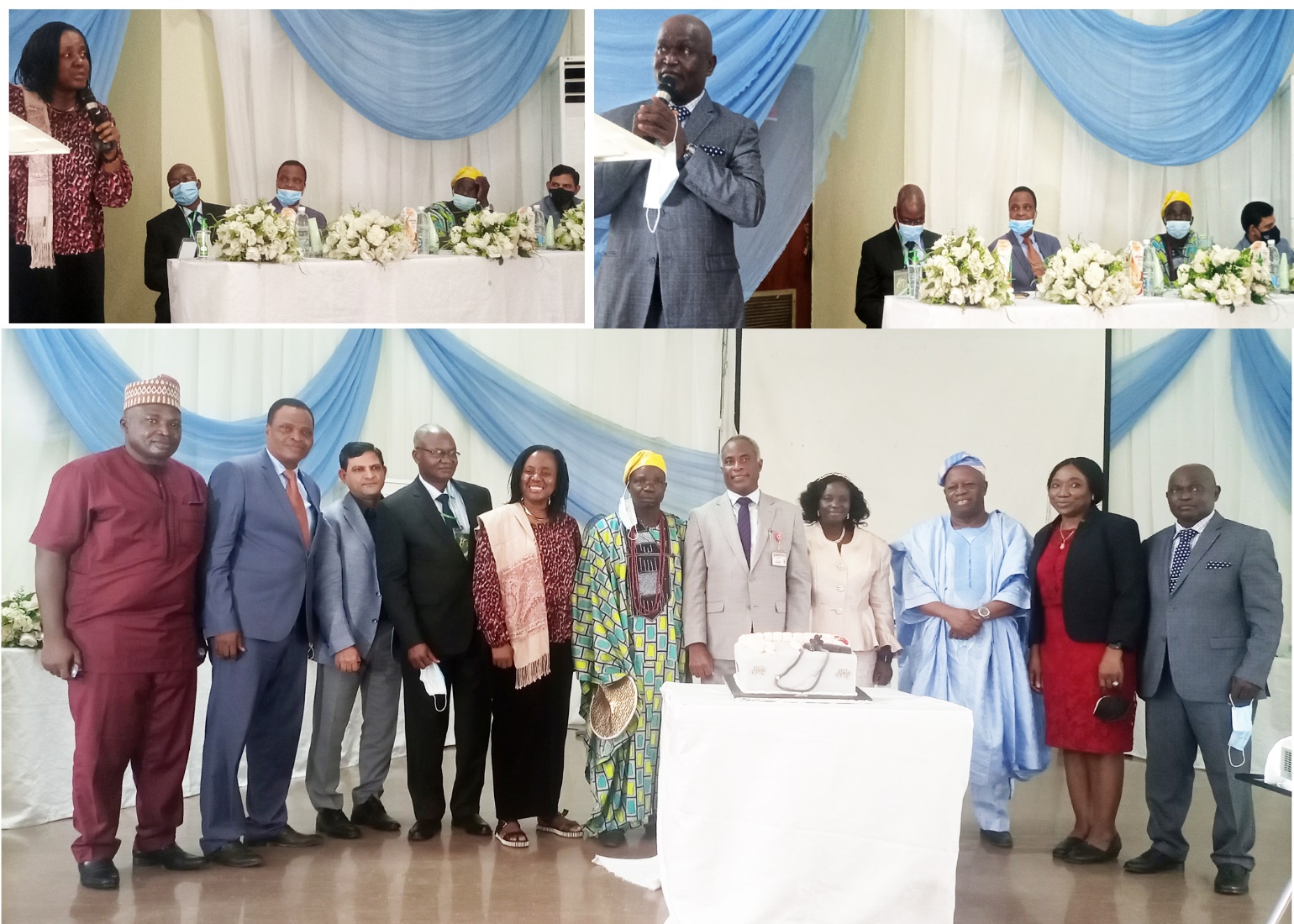 CONGRATULATIONS TO DR. MARGARET-MARY WILSON, CoMUI MBBS GRADUATING CLASS OF 1983 ON HER ELEVATION TO THE POSITION OF CHIEF MEDICAL OFFICER OF UNITEDHEALTH GROUP, USA.