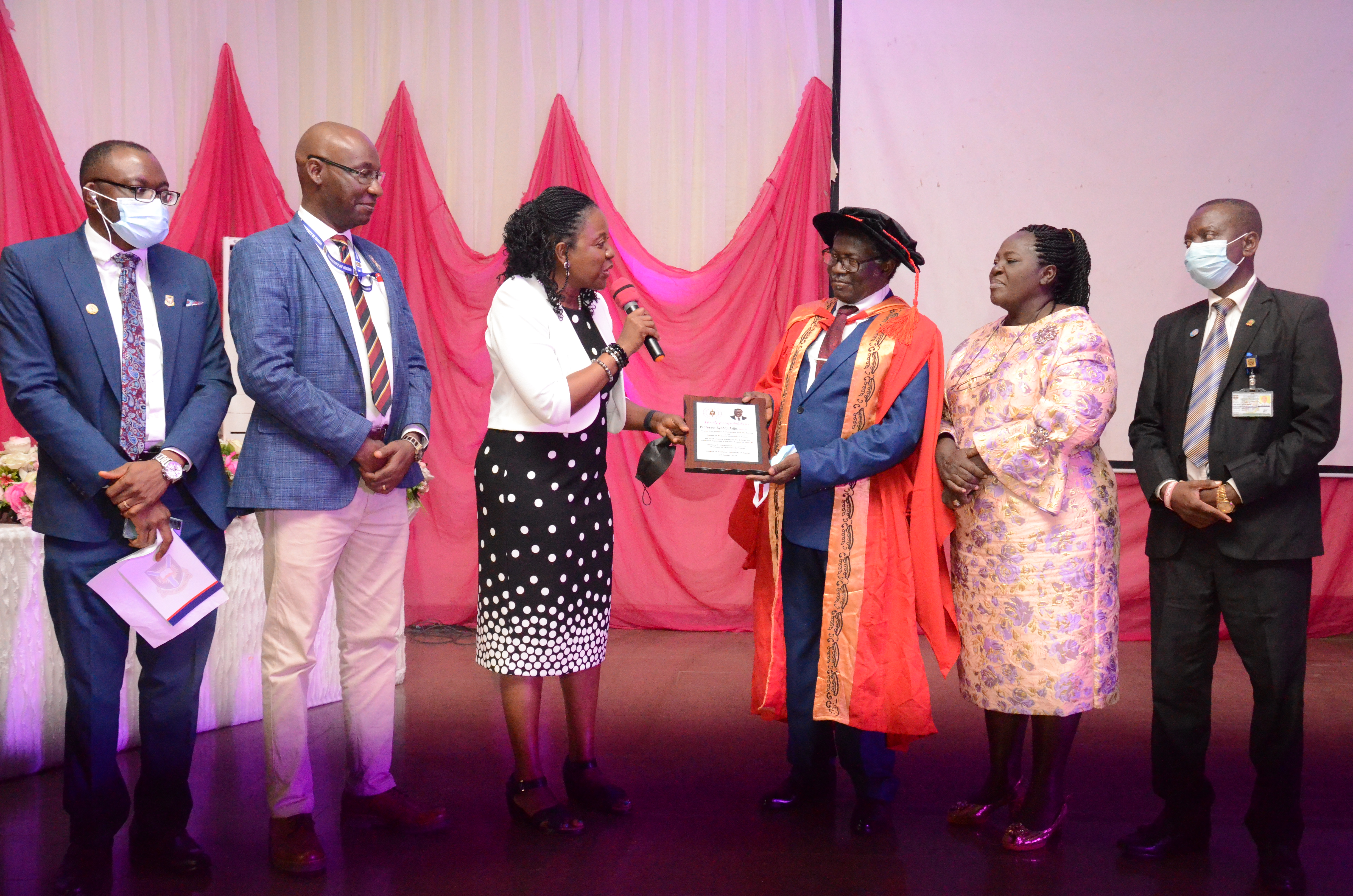 On Wednesday, 25 August 2021, a valedictory lecture was delivered by Professor Ayodeji Arije, a Professor of Medicine in the College of Medicine, University of Ibadan (CoMUI) and Consultant Nephrologist in the University College Hospital (UCH), Ibadan. Professor Ayodeji Arije, is retiring from the service of the University of Ibadan after 31 years of service. The Valedictory Lecture was delivered at the Paul Hendrickse Hall, College of Medicine, University of Ibadan (CoMUI). The lecture titled “Echoes of the Unheard, Shadows of the Unseen and a Chest of Covered Treasure’’ was a chronicle of the brilliant career of the erudite scholar. Professor K.O. Adebowale, the Deputy Vice-Chancellor (Administration), who represented the Acting Vice-Chancellor, University of Ibadan, Professor A.B. Ekanola graced the well-attended event. The Provost, CoMUI, Professor Olayinka O. Omigbodun Chaired the occasion which also had in attendance Professor A.F. Adeniyi (Deputy Provost); a representative of the Deputy Registrar and Secretary to the College, Barrister A.A. Agbaje and Professor M.O. Owolabi (Dean, Faculty of Clinical Sciences).

In her opening remarks at the event, Professor Adebola O. Ogunbiyi (Head, Department of Medicine, CoMUI) after taking a roll call of dignitaries at the event, thanked them all for taking out time to honour Professor Ayodeji Arije on the occasion of his valedictory lecture.

While giving her remarks, the Chair of the occasion, Professor Olayinka O. Omigbodun encouraged the audience not to hold small beginnings in contempt as finishing strong was the most important thing. She attested to the fact that Professor Ayodeji Arije had laboured in the lives of people, and was leaving behind a great legacy. She added that he cultivated his “vineyard” properly, defining a vineyard as the work God had committed into one’s hands.

In consonance with the views expressed by the Provost, while speaking about Professor Ayodeji Arije’s illustrious career, Professor M.O. Owolabi said that the celebrant had had a successful career. He spoke of his ability to juggle and seamlessly combine his roles as a clinician and a spiritual leader. He characterized him as an astute and meticulous clinician who was excellent in medical diagnostics and who would continue to remain an inspiration to many.

In his own message, the Chief Medical Director of the UCH, Professor Jesse Abiodun Otegbayo, represented by Chairman, Medical Advisory Committee, Dr. Abiodun O. Adeoye followed in the trail of congratulatory messages for Professor Ayodeji Arije while describing him as having generational impact.

While delivering his lecture, Professor Ayodeji Arije, took the audience down memory lane by recounting his rich experiences as a medical educator within the CoMUI terrain as well as a Consultant Nephrologist and Physician within the UCH. He recalled his role in the first kidney transplant carried out by the UCH and how he was nominated to be part of the team that was sent to India for three months for hands-on experience in order to fast-track preparations for the UCH’s first kidney transplant. Professor Ayodeji Arije also spoke on the Ibadan Continuous Ambulatory Peritoneal Dialysis (CAPD) programme. This he categorized as one of his “Unseen’’ and “Unheard’’ achievements.  Equally “Unseen’’ and “Unheard’’ were his works done through the Diabetic Kidney Disease Study and the Chronic Disease of Unknown Aetiology research groups.

In the area of innovations to services, students’ teachings and administrative processes, Professor Ayodeji Arije listed the following as some of his accomplishments: scheduling of the Clinic Appointment System; setting up of an Electronic Patients’ Records that was adequate for follow up; installation of a Closed-Circuit Television System for Clinical Teaching of Students; computerization of Students’ Posting Records in the Department of Medicine and the arrangement of the first Department of Medicine Staff Retreat.

In rounding off his valedictory lecture, Professor Ayodeji Arije made special acknowledgements of and tributes to his mentors, spiritual leaders, friends, colleagues, mentees, students, his wife, children and family. Dr. Jokotade Adeleye coordinated presentation of gifts and plaques to Professor Ayodeji Arije. This was followed by more tributes and goodwill messages from well-wishers and members of staff of the Department of Medicine. 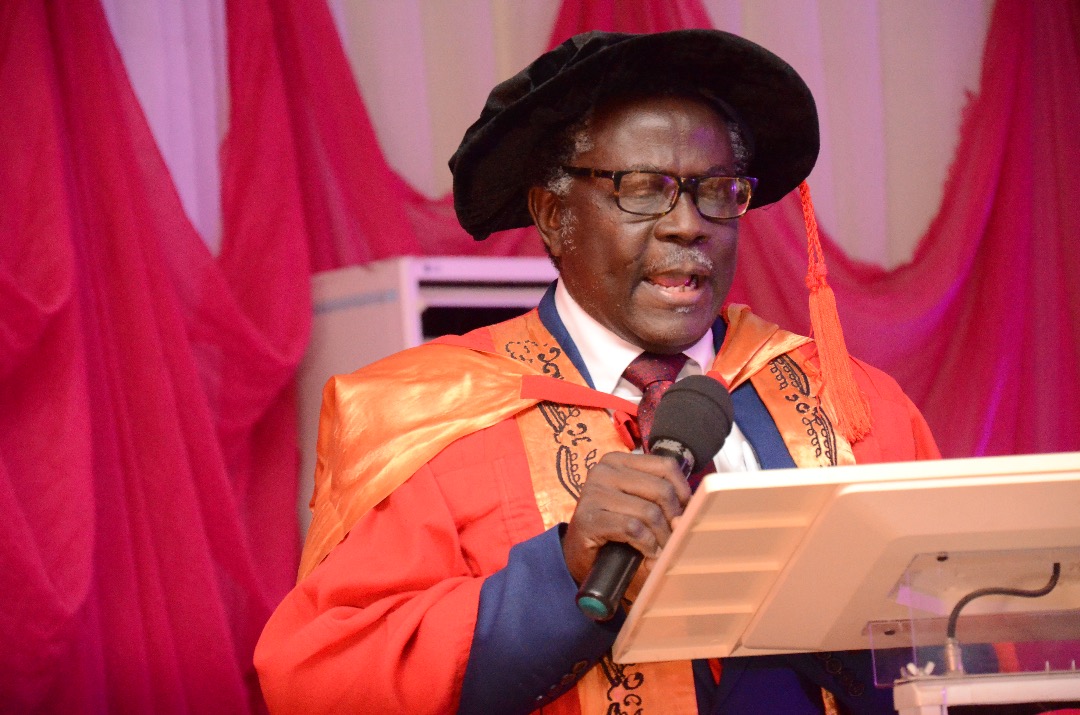 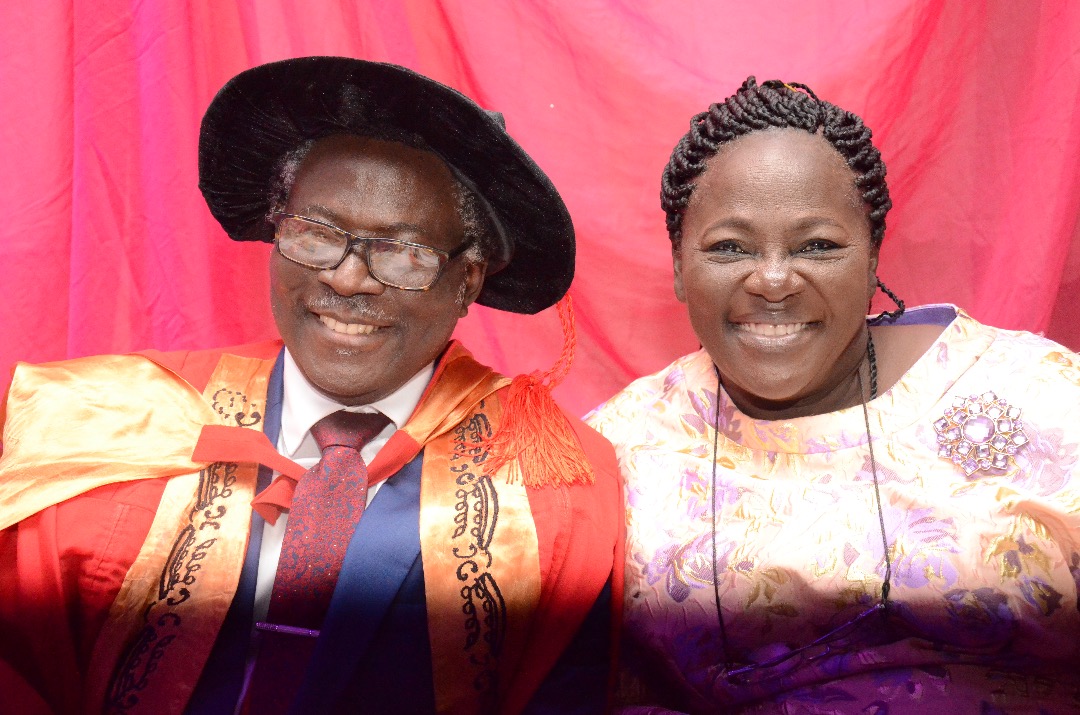 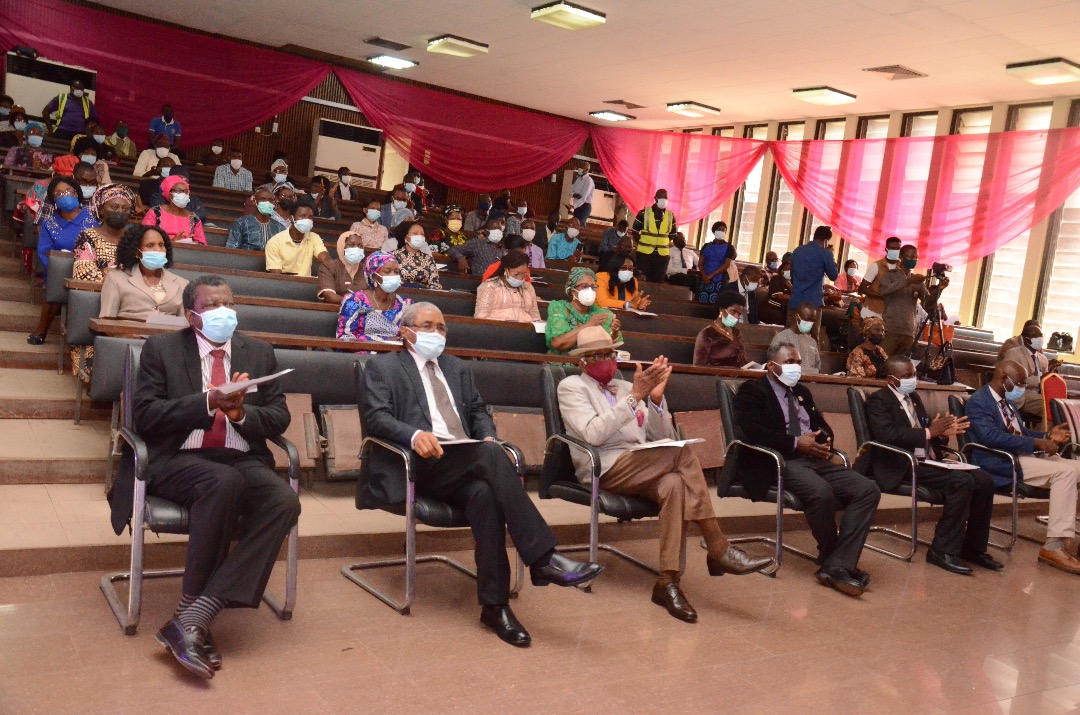 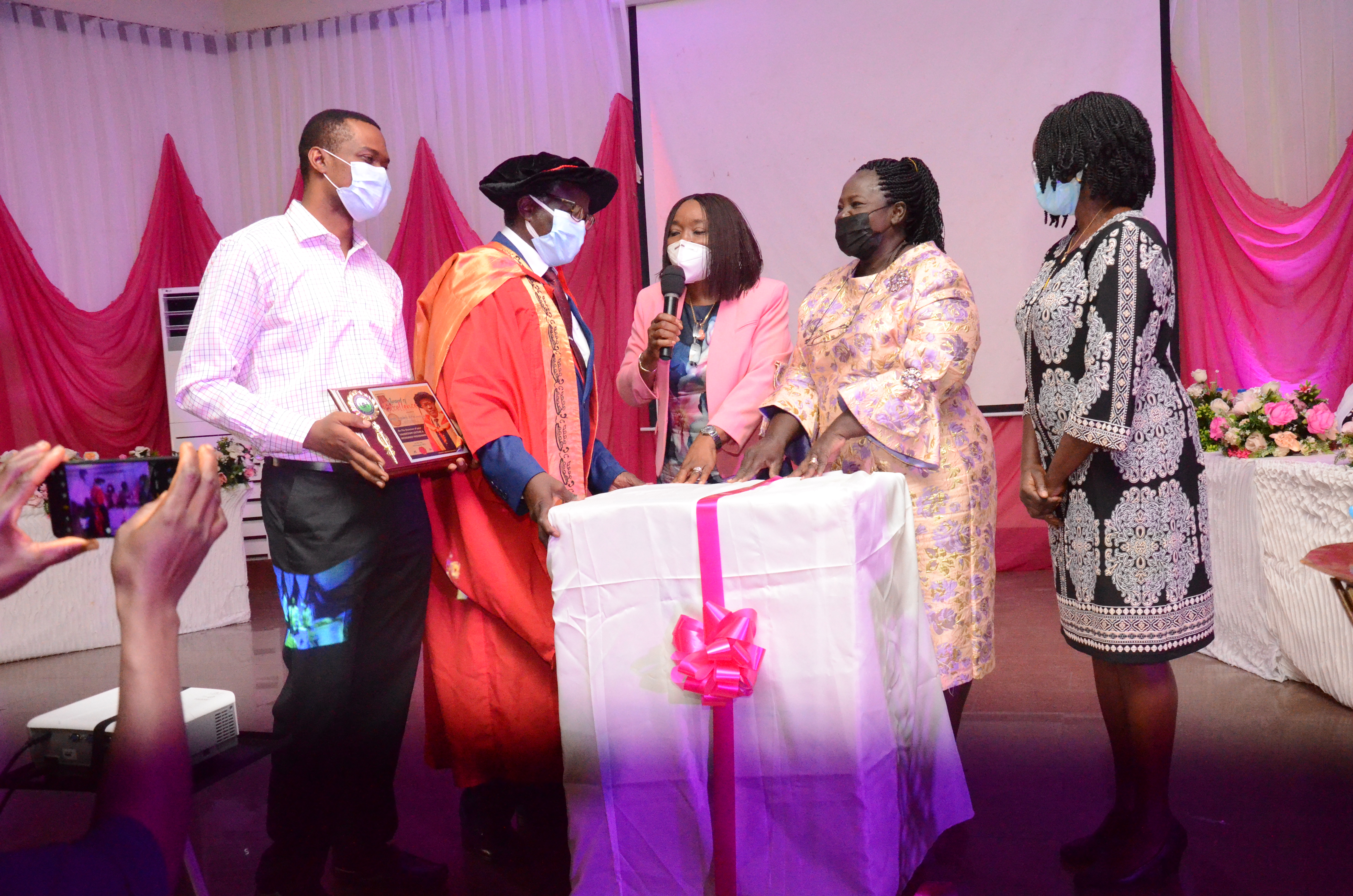